Sunrise Records previews some of the exciting content they're currently showcasing, including Jordan Peele's Us, Captive State and new albums from the Black Keys, Prince, Santana, Lukas Nelson & Promise of the Real and more. Check them out! 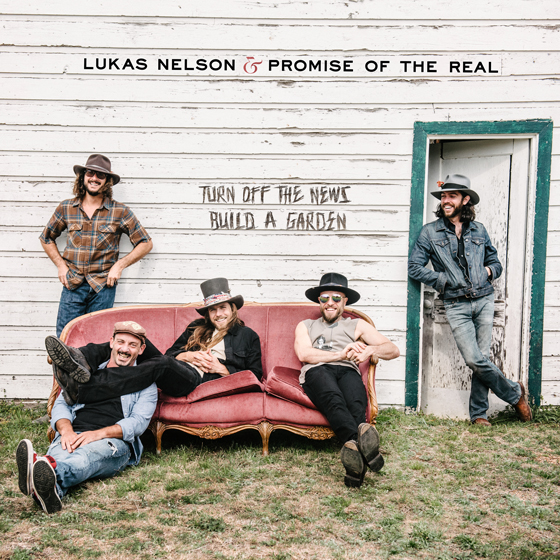 Lukas Nelson & Promise of the Real delve into the world of finding peace amongst chaos on Turn Off The News (Build A Garden). The band call on their friends Sheryl Crow, Kesha and Neil Young for support on the album, which rings true to its name by focusing on unplugging and focusing on what really matters in life. 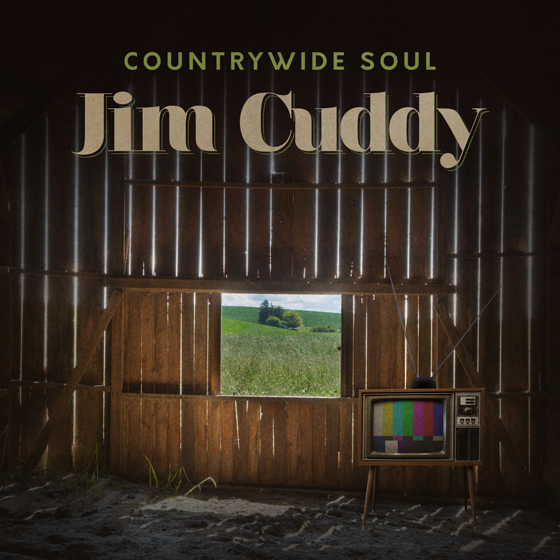 Jim Cuddy
Countrywide Soul
Out May 31

Countrywide Soul sees Jim Cuddy and his band take a trip to his barn in Southern Ontario and channel their live performance energy. Jim Cuddy Band also take on his solo classics and perform a couple of George Jones and Glen Campbell songs, as well as a number of Blue Rodeo jams. 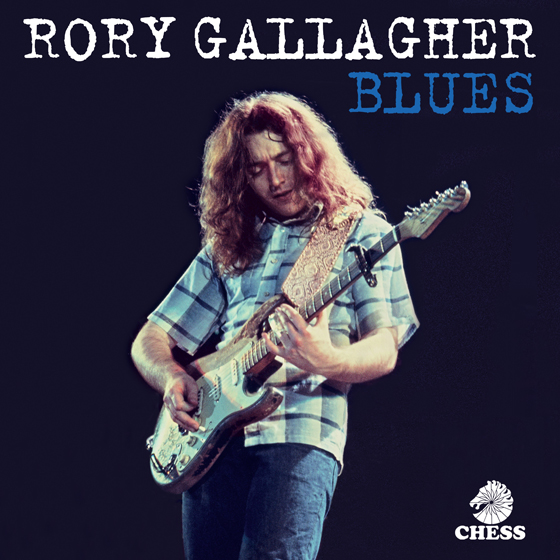 As the 50th anniversary of Rory Gallagher's recording career rolls around, Blues digs deep into the Gallagher vault to put together a compilation that honours the prolific artist's expansive career. The release includes some of his rare and unheard material, Gallagher playing his favourite blues material and special guest sessions with Muddy Waters, Albert King and more. 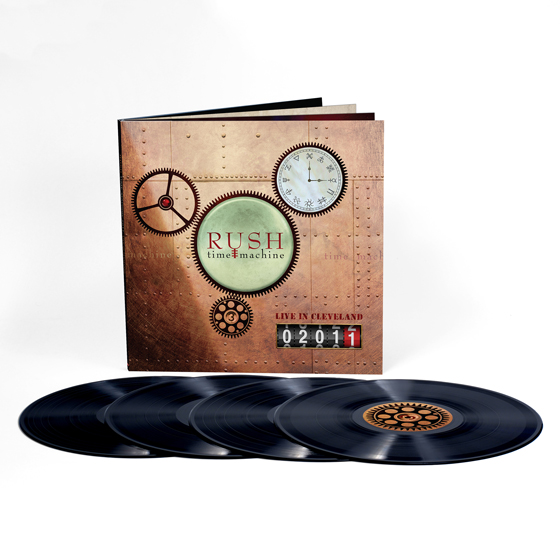 Rush
Live in Cleveland
Out June 7

Rush's iconic 2011 "Time Machine Tour" stop in Cleveland captured the best moments from the band's entire career, and now it's being pressed onto vinyl. Relive the energy and nostalgia radiating from the stadium and transport yourself on stage with Rush. 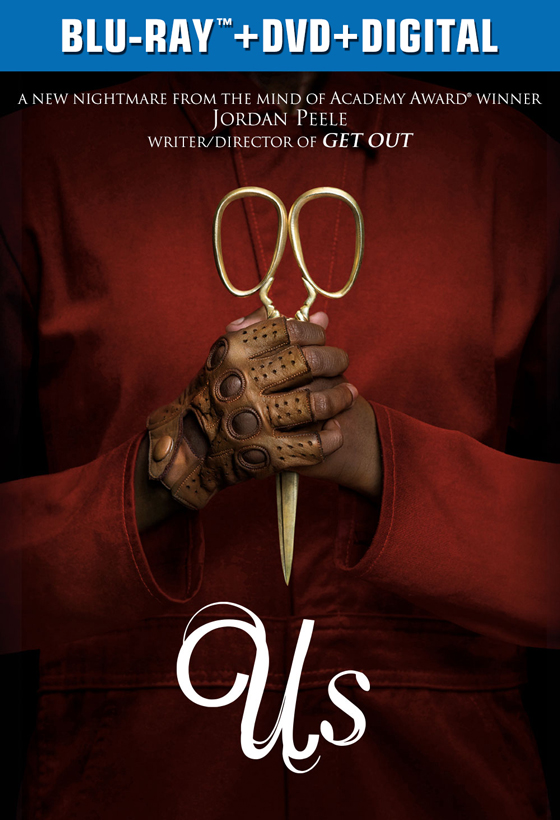 The Wilson family put their lake house vacation on pause after a mysterious encounter at the beach, but will they really be able to put it behind them? Follow them as they attempt to "untether" themselves from their sinister doppelgängers. Unless they untether themselves first. 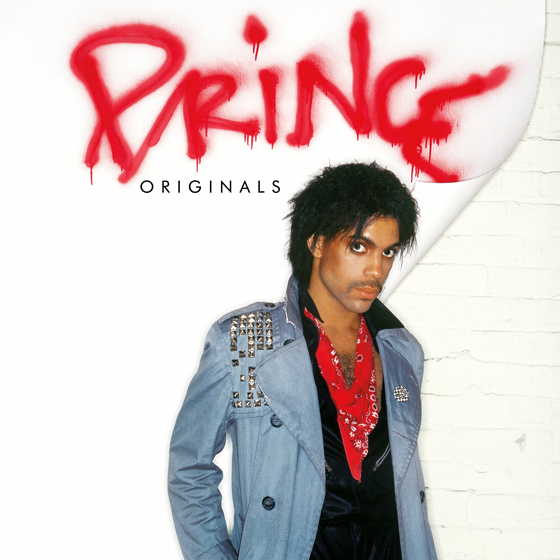 Originals is 15 tracks of unreleased gold from the legend himself. It collects tracks recorded over 10 years, many of which Prince composed and wrote for other artists. Immerse yourself in some of Prince's best never-before-released works, and keep the late great singer's legacy alive. 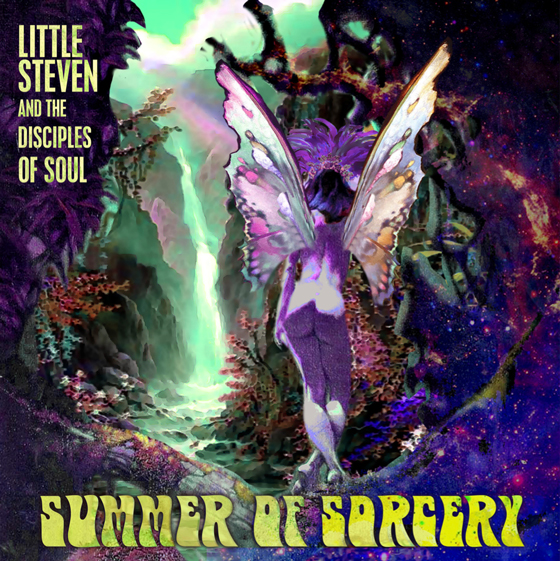 Little Steven & The Disciples of Soul
Summer of Sorcery
Out Now

If you could bottle up a summer of rock 'n roll into one album, Summer of Sorcery would be the result. Little Steven & the Disciples of Soul are picking up right where they left off, evolving their sound and continuing their story on their latest album. Summer of Sorcery will mark the band's first album of new material in 20 years. 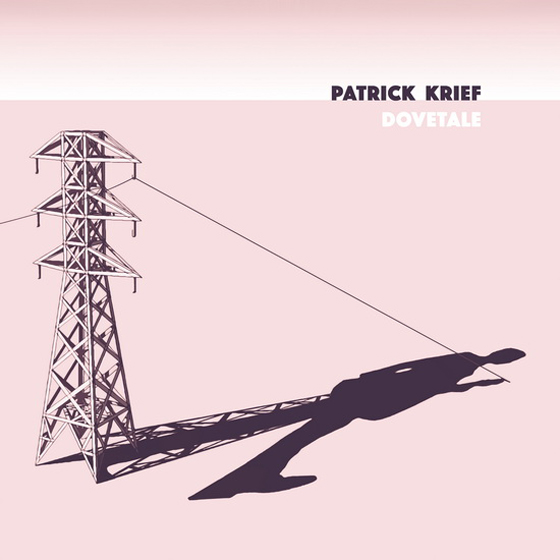 Patrick Krief reaches new heights with his latest solo effort, Dovetale. The album sees Krief in a positive space, riding the high of the honeymoon phase of his recent marriage. Dovetale was recorded at his home studio in Montreal, and features Krief playing all of the instruments himself. 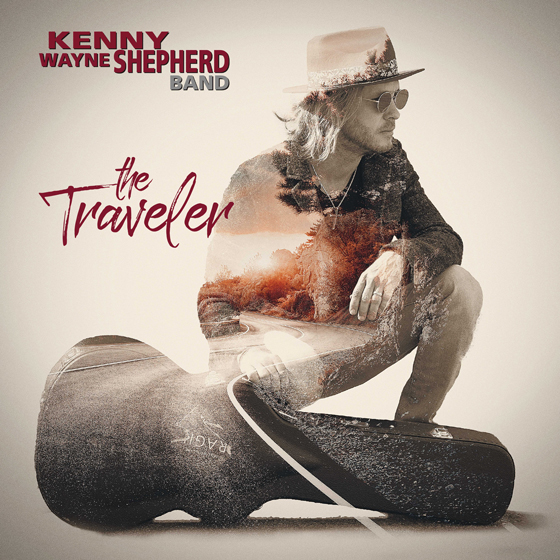 Kenny Wayne Shepherd
The Traveller
Out May 31
"Legends of Guitar"

Kenny Wayne Shepherd is going on a good old fashioned road trip with The Traveller. The once young, rambunctious artist is stepping into a more mature sound that packs just as much of a punch – if not more. The Traveller pairs Shepherd's world-class guitar playing with his critical view of the world around him. 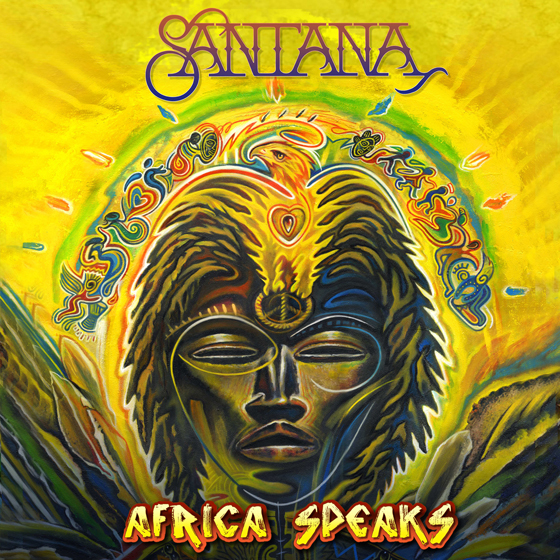 San Francisco's beloved rock band Santana are back with another album. The aptly named Africa Speaks takes inspiration from the continent that it's named after, taking the listener on a journey across the world. Many of the tunes featured on the album were recorded in one take, and promise to be Santana's love letter to African music. 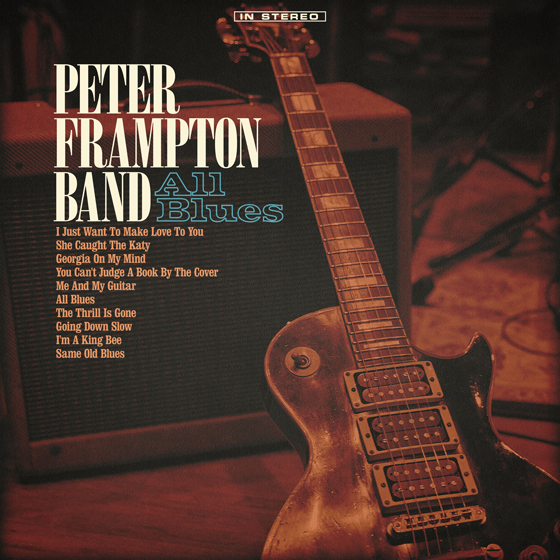 Peter Frampton
All Blues
Out June 7
"Legends of Guitar"

Peter Frampton has compiled a list of his favourite blues tracks and enlisted his band to record a number of iconic covers. All Blues promises to be just that – a covers album of some the greatest blues classics. Recorded over the span of just two weeks, Frampton's latest effort pays tribute to the artists who pioneered the genre. 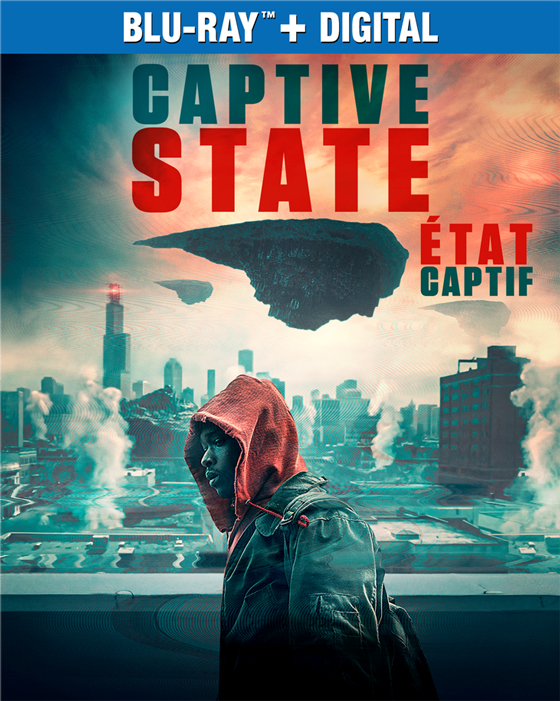 If your world as you knew it were taken over by extra-terrestrial forces, what would you do? Would you accept that your fate has been sealed, or would you fight back? Captive State follows a Chicago neighbourhood during its attempts to regain control of their home and their lives. 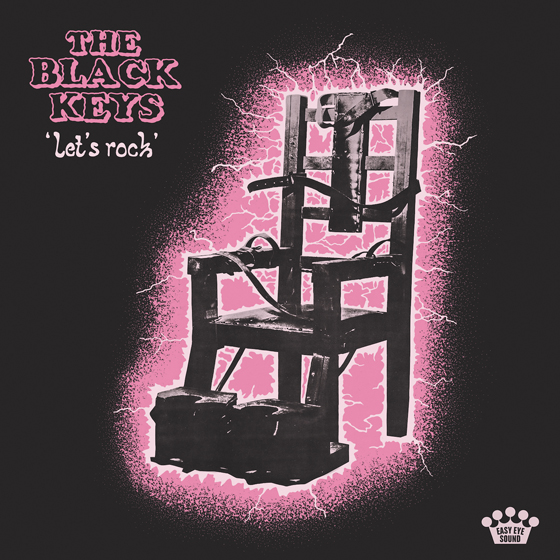 The Black Keys are back with their 9th studio LP Let's Rock. Following 2014's Turn Blue, drummer Patrick Carney coined the album as "an homage to electric guitar." The album features tunes like "Lo/Hi," "Eagle Birds" and "Shine a Little Light."