A new iTunes pre-order link reveals that the release will arrive in proper on September 4. It will feature 14 songs from the rapper, including the Future and 2 Chainz-assisted "3500" and the song "Antidote."

The album's artwork has also been revealed. For the standard version, available above, Scott has been transformed into an action figure who wears no shirt but two chains. Then, for the deluxe edition artwork (available below), his action figure likeness poses triumphantly on a monster truck.

Scott recently teased a new track called "Never Catch Me" in a Beats and UNDFTD video. You can watch that below. 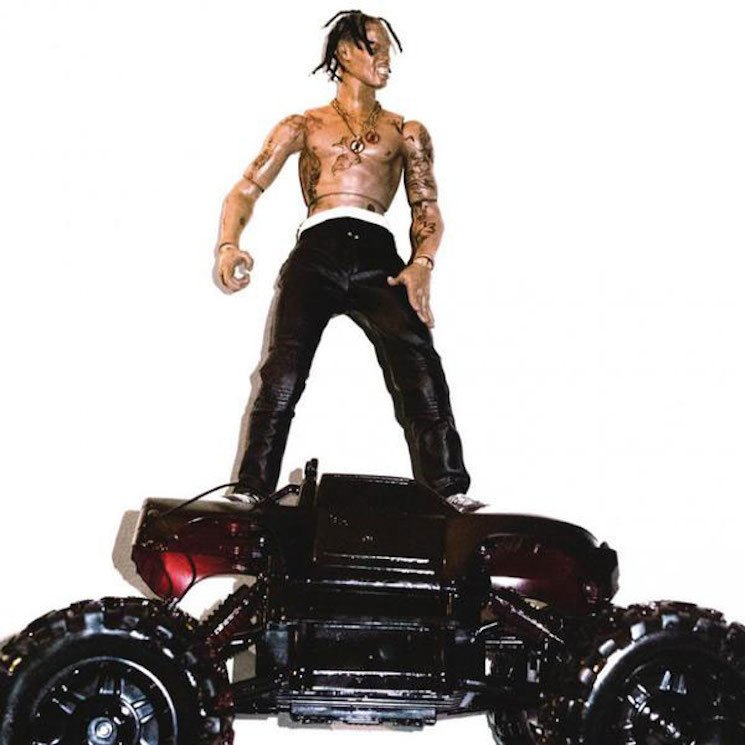