The publisher has billed the new book as a "revelatory" account of the singer's life, detailing her early childhood to her debut album and rise to fame.

"This is my story, as I remember it. I had great fun writing it over the past few years," O'Connor said of the release in a statement.

Houghton Mifflin vice-president Deb Brody added: "Many years in the making, Sinéad O'Connor's Rememberings is a remarkably candid, intensely personal account of a life both charmed and troubled."

News of the release follows O'Connor's admission to a yearlong trauma and addiction program, which began last month. When she announced her treatment schedule in November, O'Connor also tweeted she would be postponing her forthcoming tour dates until 2022 and hinted at plans for the memoir.

As previously reported, O'Connor recently released her cover of Mahalia Jackson's "Trouble of the World."

See the cover of Rememberings below. 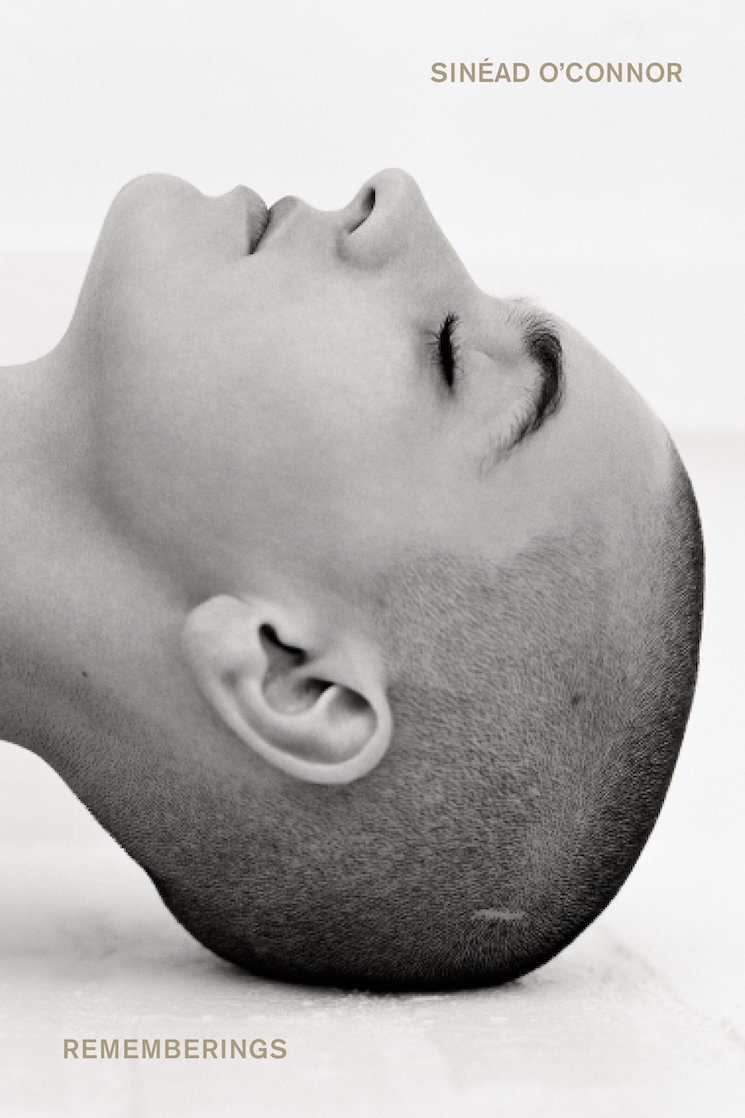