By Exclaim! Staff
Published Sep 19, 2017
Melodic hardcore troupe Rise Against hit Edmonton's Shaw Conference Centre last night (September 18) to help the city kick its week into gear. The band were supporting their latest LP, Wolves, but they dug deep into their catalogue as they pummelled the venue.

We sent Exclaim! photographer Dana Zuk to capture Rise Against's emphatic set. Read her thoughts on the evening and check out a selection of photos capturing the moment below.

Zuk:
Appearing as silhouettes through blue light as images of nuclear destruction played across the screens on stage, the familiar sounds of the intro to "Long Forgotten Sons" rang through the room, along with hundreds of voices singing along — not an uncommon thing throughout this performance. Kicking things into extra high gear with "Ready to Fall," the band inspired a frenzy of crowd-surfers that rolled over the guard rail as they hammered on; each had a smile on their face as they revelled.

Rise Against's 18-song setlist was dominated mostly by older tracks, satisfying the likes of their aged and die-hard audience members, though they threw plenty of tracks off of the new record into the mix. Appearing to have a blast on stage, the band kept their audience at full attention for the duration of the set with tracks such as "Prayer of the Refugee," "Hero of War" and "Savior," the set closer. The quartet leaped, hopped and high-kicked their way even further into the hearts of their crowd, making this truly an excellent way to kick off the week for hundreds of Edmontonians. 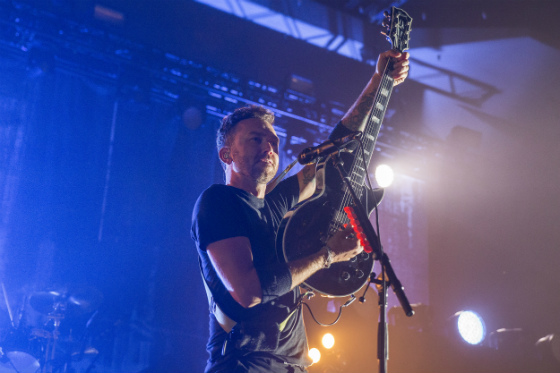 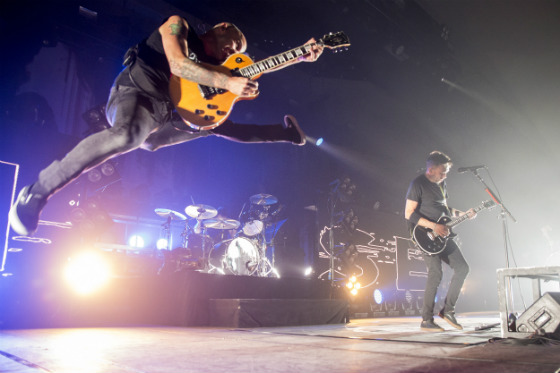 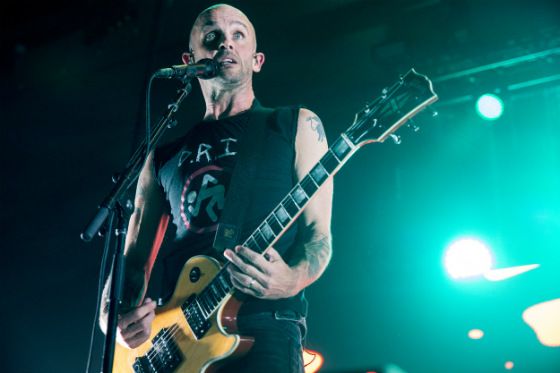 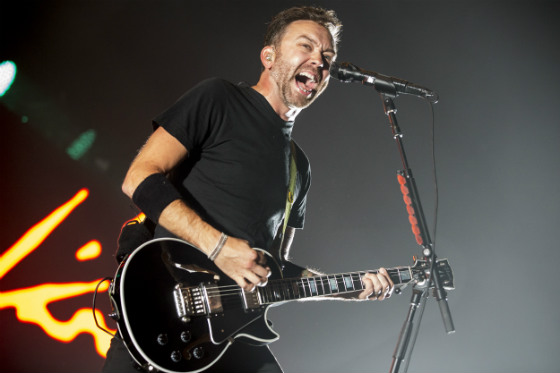