Exclaim! photographer Dana Zuk was in attendance to capture Billy Talent's set. Read her thoughts on the evening below and check out a selection of photos capturing the moment. A Flickr gallery follows.

Zuk:
A buzz was in the air on Tuesday night in Edmonton, as Billy Talent, one of the city's favourite Canadian rock groups, brought their genius to the Shaw Conference Centre with their current Afraid of Heights tour. The energy amongst eager concertgoers of all ages seemed to build in the room as the minutes rolled down until showtime, greatly adding to the anticipation for what was in store.

A wave of roars erupted from the audience as the lights dimmed and each member of the band took to their spots on stage. Starting things off with a bang, the band roared into "Devil in a Midnight Mass," causing a frenzy of shouts from those gathered in the front row. The show lost no momentum as the familiar plucking of "This Suffering" floated out of the monitors soon after.

Billy Talent gave it their all throughout the entirety of their heavy 22-song set, which included a healthy balance of hits both old and new, obliging their die-hard fans and new listeners alike. As the show seemingly came to a close, the band slammed into "Devil on My Shoulder," which seemed to give everyone an extra power-boost, which only intensified as Billy Talent kicked their encore into high gear with "Fallen Leaves."

Concertgoers across the room could be heard singing along to their favourite Billy hits. Looking around, one would be hard-pressed to find someone without a smile on their face or mouthing the words.

Sticking to the typical Canadian ways, the band politely exchanged smiles, thanked those who came out to the show on a weekday night and expressing their immense appreciation for the support that Edmonton so generously provided that evening. 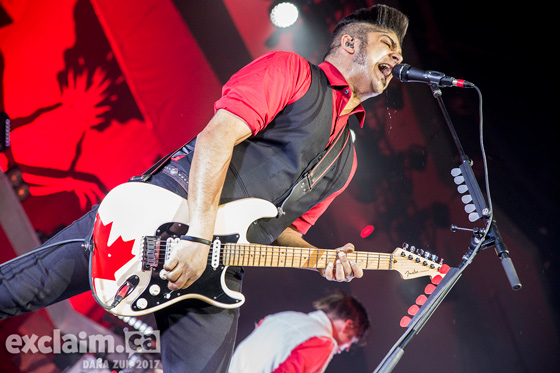 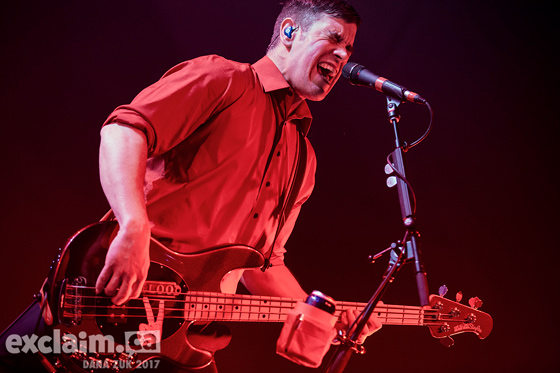 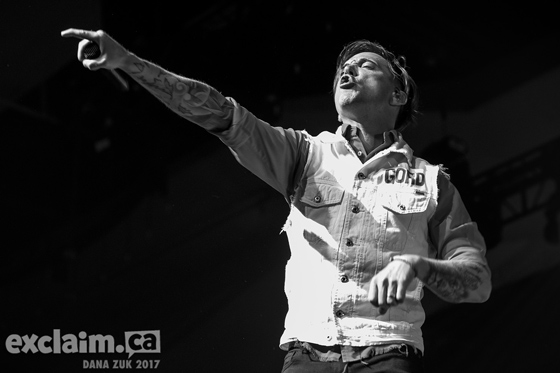