PUP's Stefan Babcock Tells Us About His "Absolutely Unhinged" Pup

By Alex Hudson
Published Apr 19, 2021
It's only appropriate that a member of PUP should own an incredibly cute pup. The Toronto punk band's frontman, Stefan Babcock, got a young puppy named Moose during the pandemic and, according to him, it's been a wild ride of destruction, peeing on strangers, dubiously successful training sessions and cuteness.

As part of Pet Sounds — Exclaim!'s new feature highlighting musicians and their beloved pets — Babcock spoke with us about what it's been like raising Moose, shared some adorable photos of the pup (the dog), and gave us the update about how PUP (the band) have become more productive and unified than ever during the pandemic.

Tell us about Moose!

Moose is seven months old, he's an absolute monster and I like him a lot. He's a mutt. We don't really know what he is, probably shepherd and malamute mix. He's amazing, but he cannot stop destroying everything. 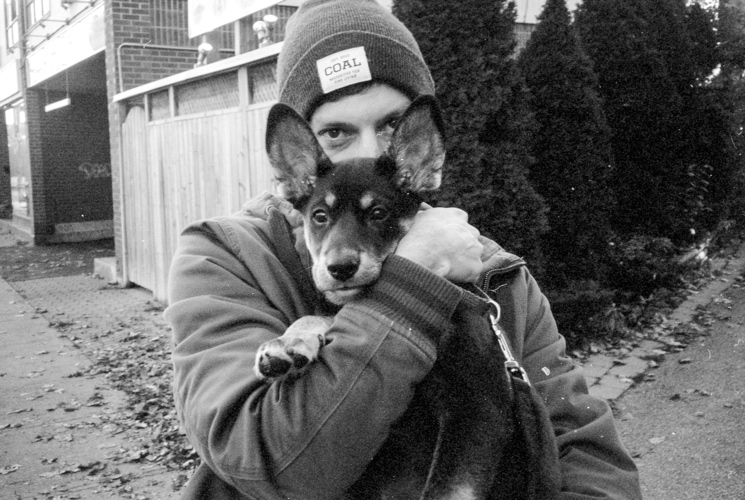 How did you pick his name?

We just yelled names at him until he looked at us. I yelled "Bruce" and then he started going nuts, so we wanted to name him Bruce, but we're really good friends with a guy named Bruce so that's kinda weird. It was either Moose or Goose or Juice. 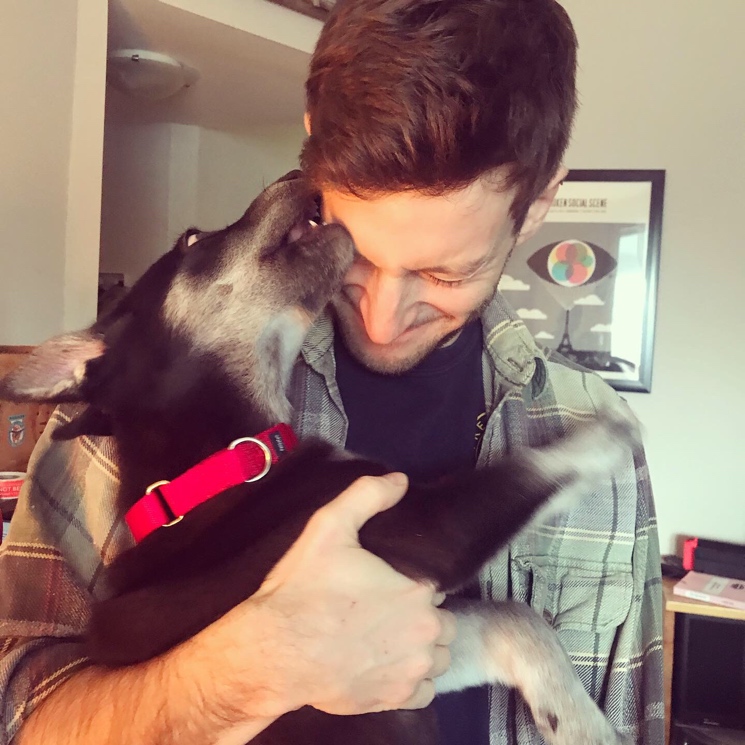 He's still pretty new — how's he been settling in?

He is absolutely unhinged. We started training him three months ago, and he's super smart. He always knows what he's supposed to do, but mostly he doesn't give a shit. Last week, I took him to the dog park and there was this guy standing still in the middle of the park reading a book and Moose went up to him and pissed on his leg. I guess he thought the guy was a tree. Anyway, I tried to apologize to the guy but I was cracking up so I accidentally just ended up laughing in his face. Sorry guy. 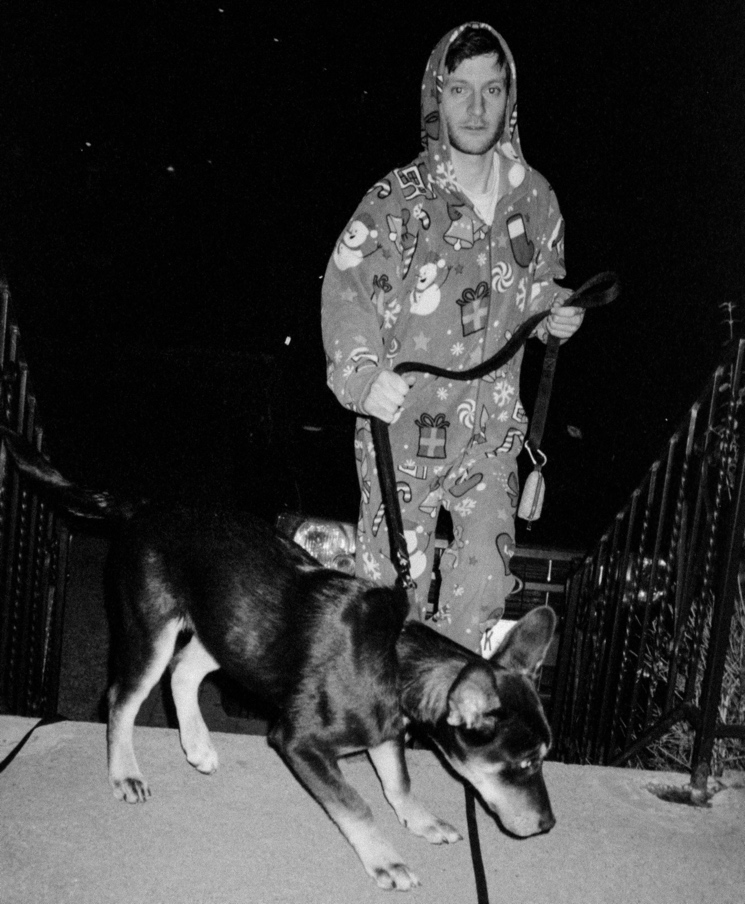 Have you always loved pups, and is that why you're called PUP?

Yeah, I love dogs so much. I wanted one so badly when I was growing up, but my parents aren't really dog people. My partner Amanda has had dogs her whole life, and when we started dating, I would sometimes go over to her place when she wasn't home just to hang out with her dog Toby. 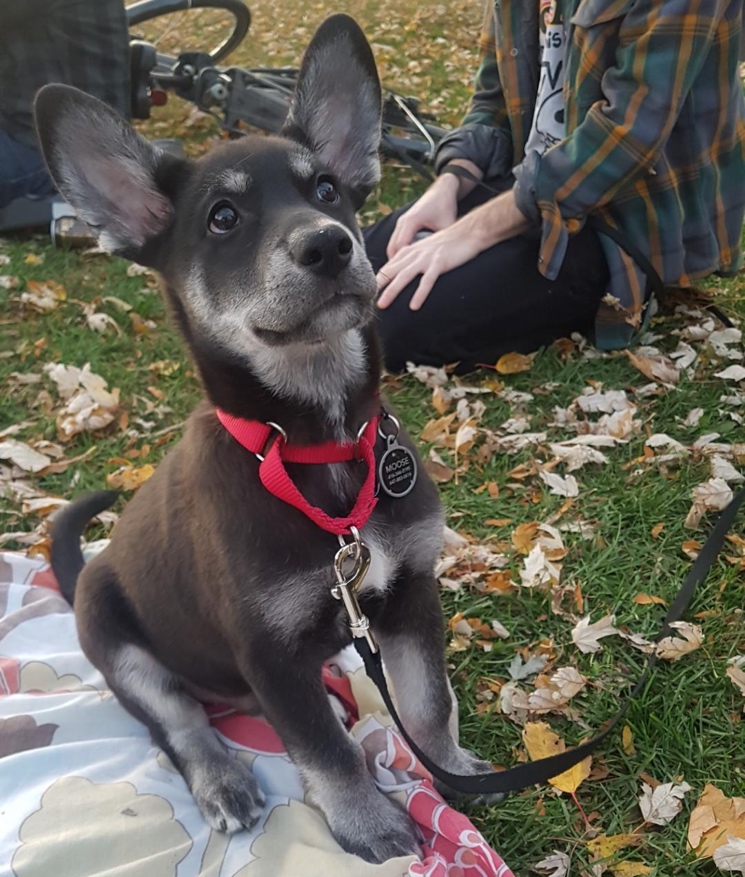 Pandemic is weird. Obviously it's awful. But strictly in terms of how it's affecting us as a band: we've never taken more than a couple months off touring since we started this stupid thing, so it's wild to actually sit and have time to write. It's been really good for me as a songwriter, and really good for us as a band. The past year we've just been cranking out songs. Most of them are garbage, but I think there's a few non-stinkers in there. And honestly, I think if we hadn't been forced to take a year off touring, we might not be a band anymore. The desire to kill each other was just through the roof. Now we're all getting along, reconnecting with the reasons we started this band in the first place. It really puts things into perspective. 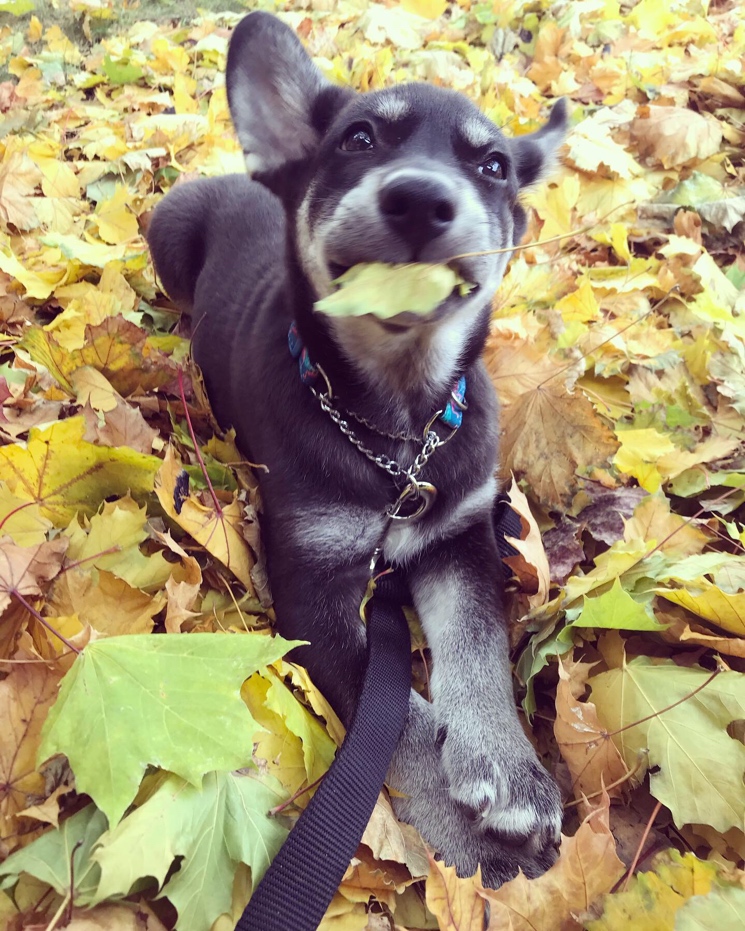