By Alex Hudson
Published Aug 31, 2015
It's been slightly less than a year since formerly young rapper Jeezy released Seen It All: The Autobiography, but now he is already preparing to follow it up with a new album. It's due out on November 13, and in the meantime, he has released a new single called "God."

Jeezy had been staging a countdown on his Instagram over the past few days. Today (August 31), that countdown ended with the unveiling of the new single "God," which features a threatening beat, siren-like electronic tones and a brash refrain of "I'm a god in the hood."

Additionally, he posted a politically charged letter on Twitter that explains the countdown and addresses the struggles of living in the United States. It ended with the promise "To Be Continued… Friday, November 13th." His friend DJ Folk confirmed that this will be the release date for Jeezy's new as-yet-untitled album.

Read Jeezy's Twitter letter below, and scroll past that to hear "God." Stay tuned for more details on the album. 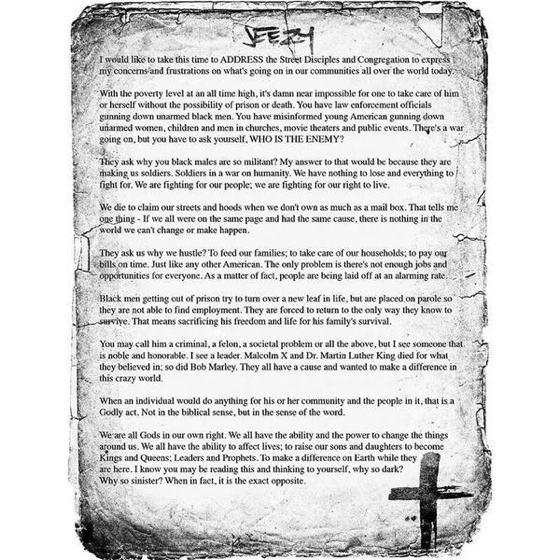 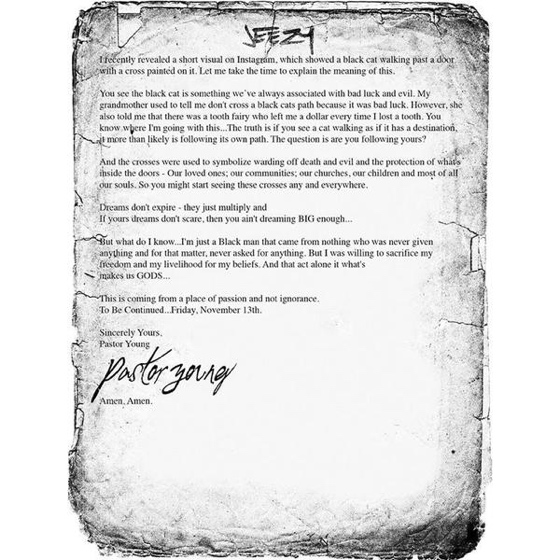