By Exclaim! Staff
Published Dec 16, 2020
With the holiday season quickly approaching, here are some present ideas for the record collector in your life. These vinyl reissues have breathed new life into vintage albums from the likes of PJ Harvey, Mary J. Blige, Green Day and Four Tet. 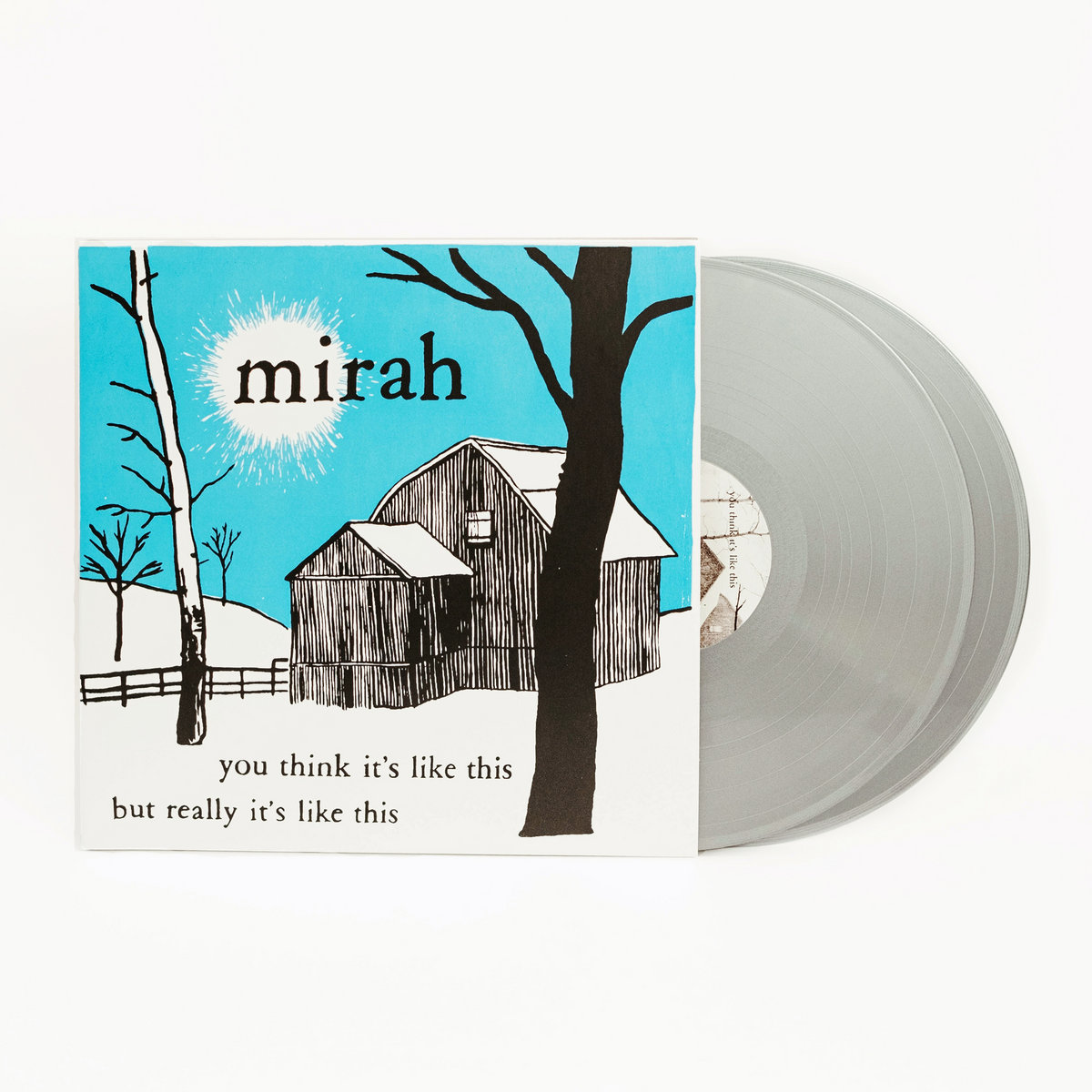 Mirah's 2000 debut was a low-key masterpiece. This new 20th anniversary reissue pairs a remastered version of the original record with a new tribute album featuring covers by Mount Eerie, Half Waif, Sad13 and many more. After toiling in relative obscurity for decades, this Canadian actor and musician's work is finally receiving the plaudits it deserves. Transmissions, the latest in an ongoing reissue campaign, offers an overview of Copeland's career from aspiring folk singer to groundbreaking new age artist. A landmark in stoner metal, Sleep's Dopesmoker is as hypnotic as it is heavy. This double-LP picture disc from the folks at Southern Lord spreads the epic title track across three sides of vinyl, with live versions of "Sonic Titan" and "Holy Mountain" rounding out side D. John Prine's catalogue was already undergoing a reissue campaign when he passed away from coronavirus complications earlier this year. For those unfamiliar with the legendary folk artist, this 1976 compilation collecting tracks from his first four albums is a great place to start.

PJ Harvey
Dry and To Bring You My Love demo collections 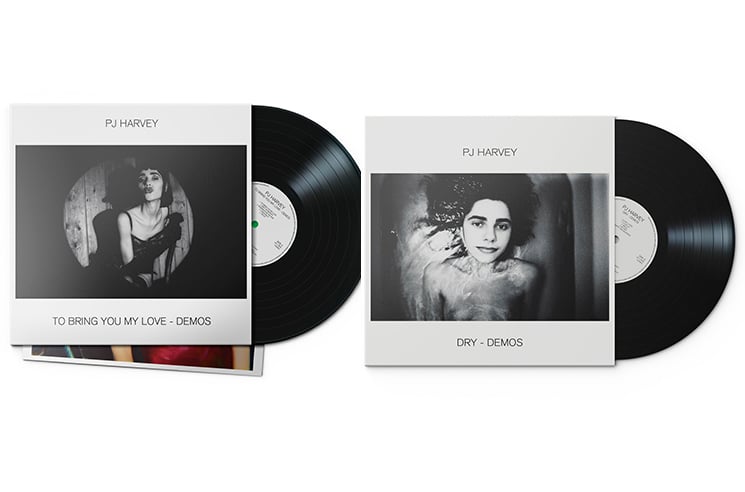 Four Tet
There Is Love in You 10th anniversary edition Kieran Hebden has maintained a long and prolific career through constant reinvention. By all accounts 2010's There Is Love in You might have been his greatest sonic remodelling. This new triple-LP 10th anniversary edition adds a bonus disc of remixes including reworkings from Joy Orbison, Floating Points and Caribou. Green Day answered the blockbuster success of Dookie with Insomniac, a faster, harder and bleaker record than its multi-platinum predecessor. For its 25th anniversary, the Bay Area trio are rolling out newly remastered double-LP version on orange vinyl with a "prismatic silver foil" cover and live tracks from their March 1996 stop in Prague. Though her debut produced a number of hits, Mary J. Blige's introspective second album, My Life, is where she really came into her own as the Queen of Hip-Hop Soul. Now celebrating its 25th anniversary, the new triple-LP edition adds a disc of bonus material, including remixes with LL Cool J and Smif-N-Wessun and her cover of Aretha's "(You Make Me Feel Like) A Natural Woman."

The Cranberries
No Need to Argue deluxe reissue These Irish alt-rockers took a relatively heavier turn for their second album, both sonically and lyrically, turning "Zombie," a protest song about an IRA bombing, into a global hit in the process. This new double-LP deluxe edition adds three B-sides to the original running order while the CD edition adds 19 more assorted rarities.