By Exclaim! Staff
Published Dec 11, 2018
As we rounding the halfway mark for the annual rollout of Exclaim!'s Best Albums of 2018 today (December 11), we're pleased to present the best Soul, Funk and R&B albums of 2018, in which vets like Neneh Cherry bump up against relative newcomers like the Internet and Jorja Smith.

The list is part of our ongoing rollout of the best of 2018 coverage, which already includes our lists of the best in Pop and Rock, Folk and Country, Metal and Hardcore and, just yesterday (December 10), our Top 10 Hip-Hop Albums of 2018. 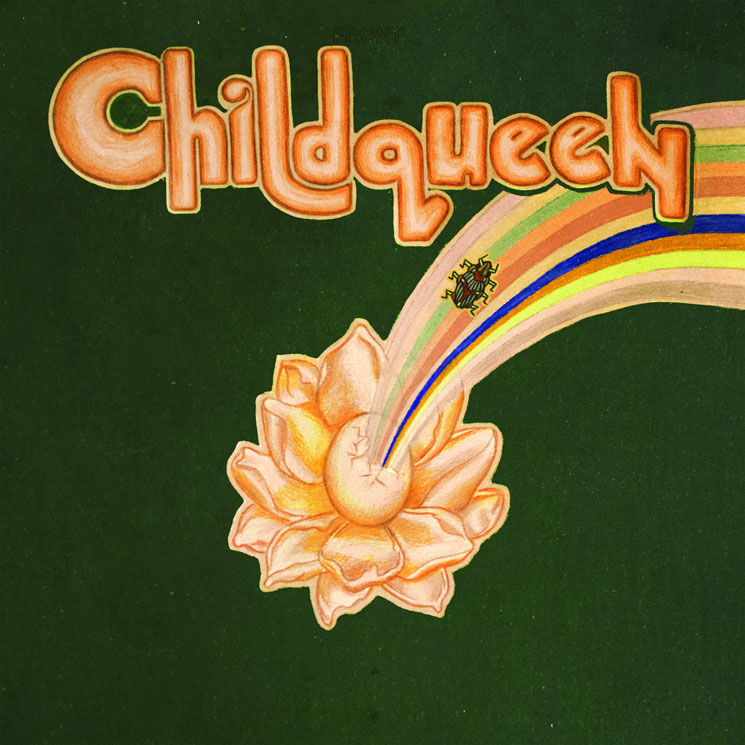 Hip-hop fans may have recently discovered Kadhja Bonet thanks to her spellbinding features on Anderson .Paak's latest record, Oxnard, but the Los Angeles multi-instrumentalist and singer-songwriter has been making ripples over the last few years. Her debut full-length, the exquisitely self-produced, Childqueen, is a sweeping combination of melody and gentle instrumentation that recall the grandeur of soul standards.

Here, Bonet tells curious stories of human nature with confidence and precision, allowing experimentation to shine through her orchestral arrangements. Her music isn't easy to categorize, but it's strikingly weighty; the ominous bass and twisting vocal of "Delphine," sung from the perspective of an imploring lover, is emotional storytelling at its finest.

The care Bonet has put into Childqueen is exemplary; its careful interplay between her vocals and the instrumentation is a joy to hear. The deeply beautiful nature of this offering establishes Bonet as a force, committed to her vision as a truth-seeking polymath.
Anna Alger 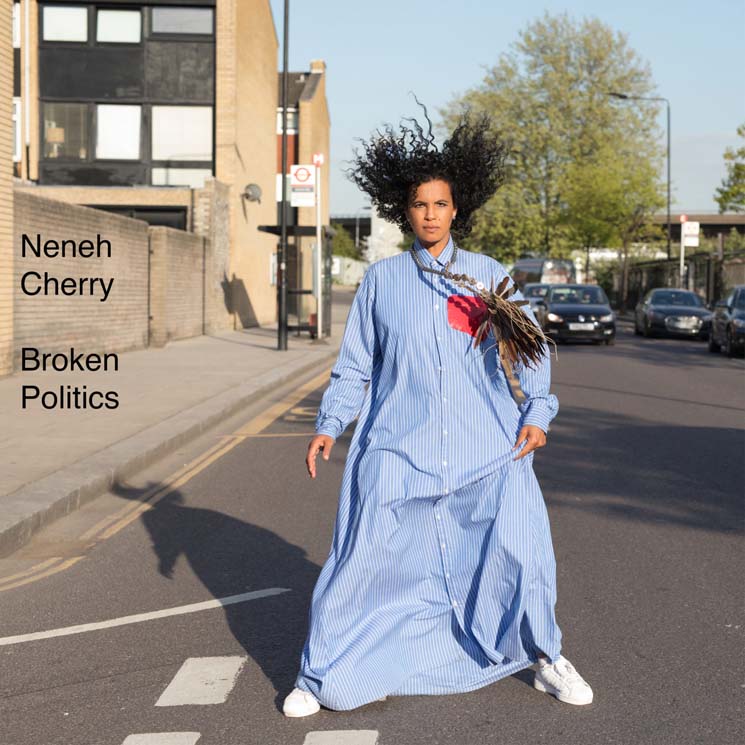 Referring to our present geopolitical turmoil as Broken Politics is perhaps putting it lightly, but Neneh Cherry doesn't shy away from examining this world's ills in personal fashion on her fifth studio album.

For an effort that counts among its weighty lyrical subjects guns (the percussive "Shotgun Shack"), the refugee crisis (the arresting "Kong") and women's rights (the harp-laden "Soldier"), Broken Politics is a remarkably meditative listen. And while Cherry doesn't claim to have the answers, the least that this record does is provide listeners with a calm headspace in which to grapple with these issues themselves. 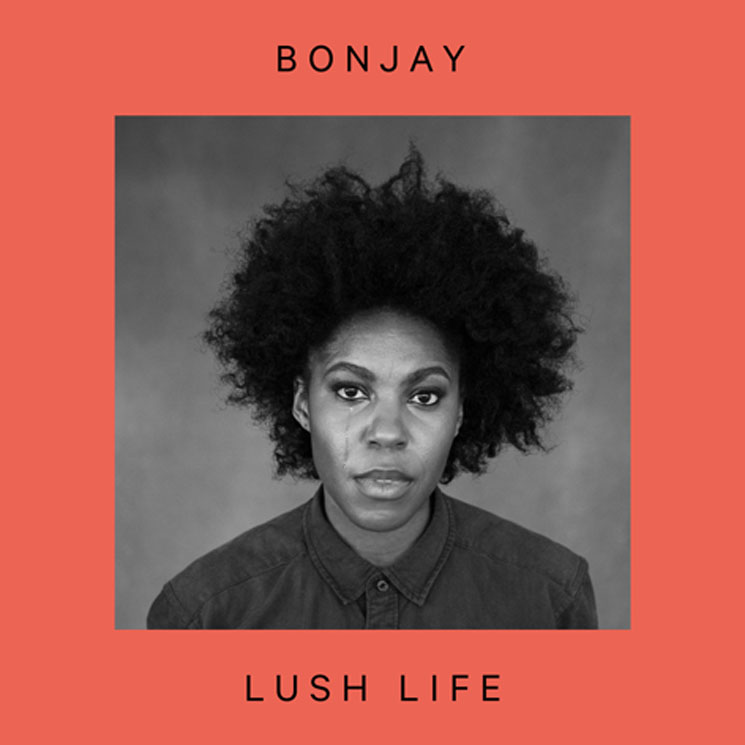 Much like the eponymous ingénue that Bonjay singer Alanna Stuart sings about on Lush Life's opening track, this LP is alluring, nuanced, mysterious and yearning. Stuart and Ian Swain have released an R&B opus that not only makes you want to dance but also keeps you on your toes. Its dancehall-inspired rhythms are both catchy and dark, foreboding and mercurial, the perfect backdrop for Stuart's curveball lyricism and sudden climactic high notes. Prime example: "Brick & High Beam," which mixes aching background moans and verses sung in a simmering delivery that's visceral and vivid, all preceded by a hushed intro refrain that's practically indecipherable.

Swain is as accomplished an instrumentalist as Stuart is a singer, mixing bone-rattling percussion with an industrial tinge alongside pulsing keys, menacing horn belches and more. And yet, his greatest feat isn't that impressively wide range, but his strategic use of each element, which ensures it stays of a piece with the grim yet vibrant world that Stuart depicts in her lyrics. It makes Lush Life one of 2018's best R&B albums, and perhaps its most unique.
Kyle Mullin 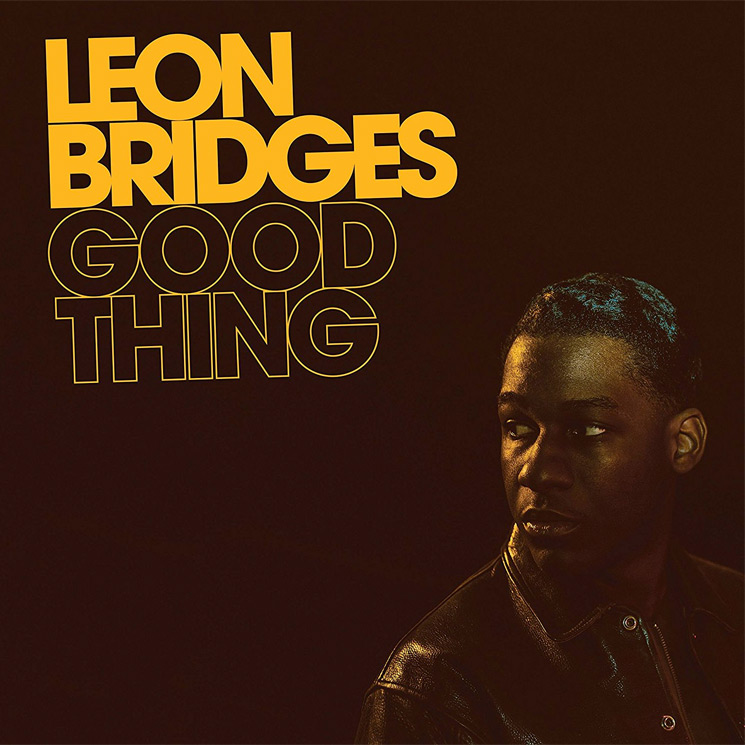 Indeed, Leon Bridges has a good thing — his latest album's title is understandable. Though he forged a clearly defined classic soul identity with 2015 debut album Coming Home, Bridges tweaks the retro-soul formula a tad on Good Thing to prove that he's more than a nostalgia act.

There's an adventurous feel to the sophomore project that suits the singer-songwriter and musician from Fort Worth, Texas well; tracks like the country-tinged "Beyond" the '70s soul song "Bad Bad News," the honest storytelling of "Georgia to Texas" and the slow-burn of "Mrs." show he's maturing as an artist, evolving as a vocalist and destined to stick around for a while.
Ryan B. Patrick 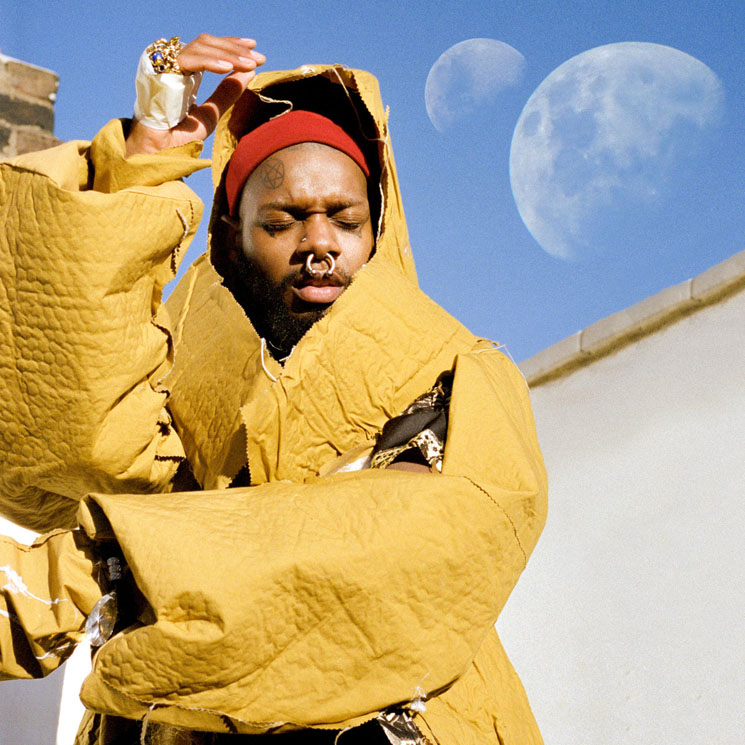 Josiah Wise's debut full-length as serpentwithfeet is about love: queer, devotional and awkward. Articulated through passages that are as flowery as they are raw, soil is nakedly vulnerable and unabashedly dirty as it ruminates on everything from promiscuous sex to "the funk [his lovers leave] in the air" ("waft"). Everything's on full display here, and Josiah conveys it with a heart-stopping tenor and a vibrato that takes the oversharing to the amphitheatre, multiplying his voice to harmonize with himself as he addresses his unanswered desires in the dark to a half beat.

Trading out R&B's thump for eerie, subtler touches of baroque chamber music and avant-garde instrumentation, Wise emotes with a voice, a sound, and an intimacy the genre has never heard the likes of.
Tom Beedham