By Stuart Henderson
Published Jan 07, 2016
Producer Dave Cobb was the common thread running through some of the best country records of 2015 (and several of the year before too). A minimalist, the 42-year-old Cobb is renowned for a less-is-more approach and a careful attention to lived-in detail. His past clients have included Shooter Jennings, Nikki Lane, and Jamey Johnson, but it was his work with Jason Isbell and Sturgill Simpson that announced Cobb's arrival as a master. He likes to record live, he's cool with analog noise, and he's studied the mic positioning on old Stax records for clues. But, though his records sound and feel very different from the ultra-slick anthems favoured by corporate radio stations, Cobb managed to produce two number one country albums last year, and at least another couple Top Ten contenders. Go figure. 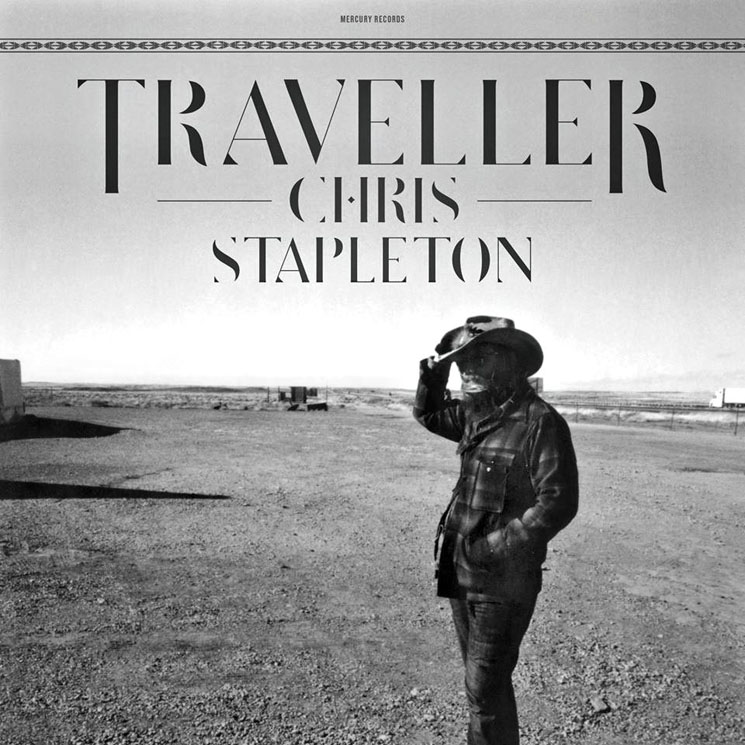 When Chris Stapleton's apparently radio un-friendly Traveller won big at the Country Music Awards, a lot of folks got pretty excited. For one thing, it really messed with the persistent idea that there's this huge rift between "Nashville" and "real country." Hey, maybe we're done with that whole deal now? Finally. 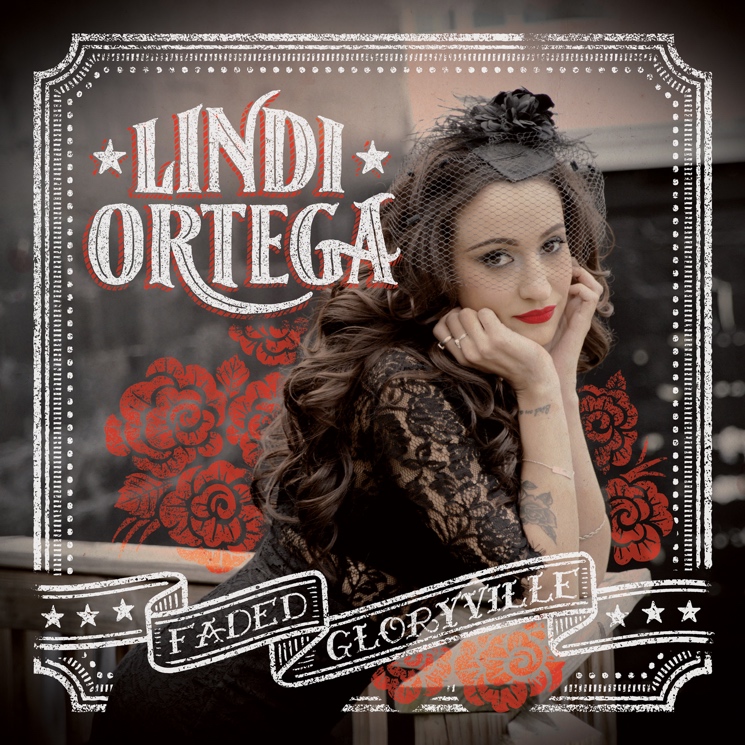 Toronto-bred singer-songwriter Ortega made one of this year's best records by turning inward and writing her heart out. But the real star of the record is its sound: shimmering vocals in a sea of reverb and lonesome dreams. 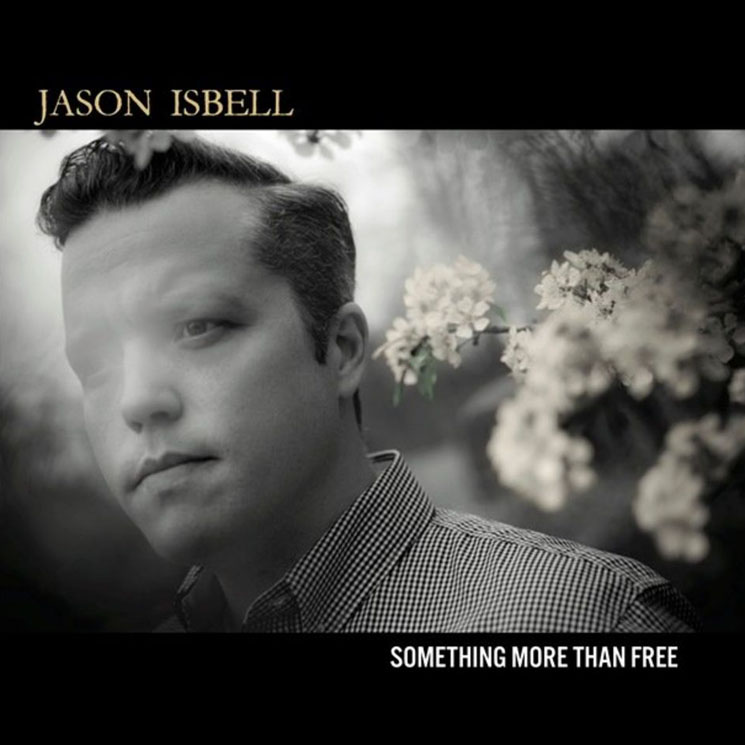 Dave Cobb has said that Isbell is the best artist in country music and we won't deny it. But it's no coincidence that Isbell finally hit his stride as a solo artist once he hooked up with Cobb for 2013's Southeastern. This year's stunning Something More Than Free might even push past that benchmark. 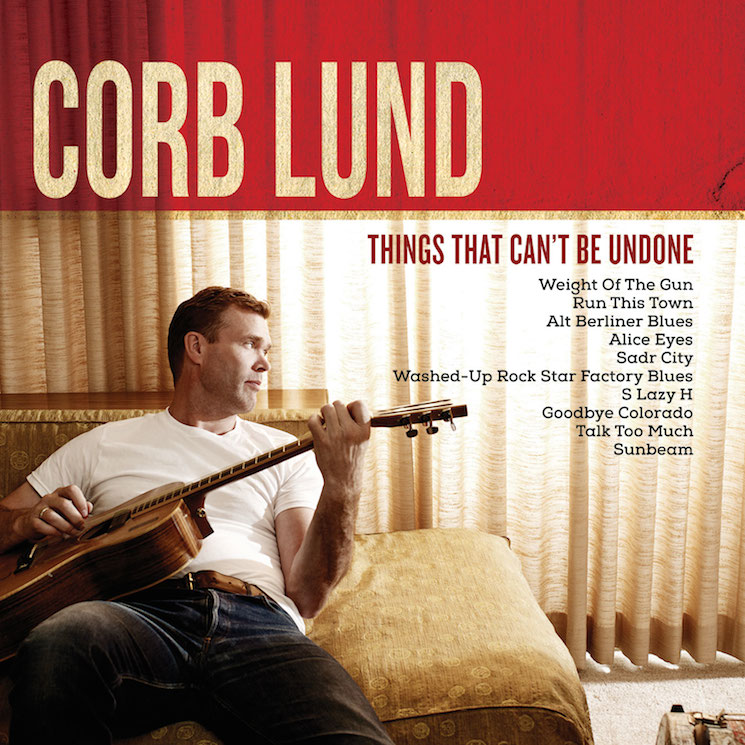