By Exclaim! Staff
Published Dec 17, 2021
If you or one of your loved ones are fans of craft beer, you're in luck — Canada's many microbreweries across the country are filled with options that only seem to get more interesting, flavourful and creative with each passing year. Here are some ideas for Canadian craft beers to stock up on over the holidays. 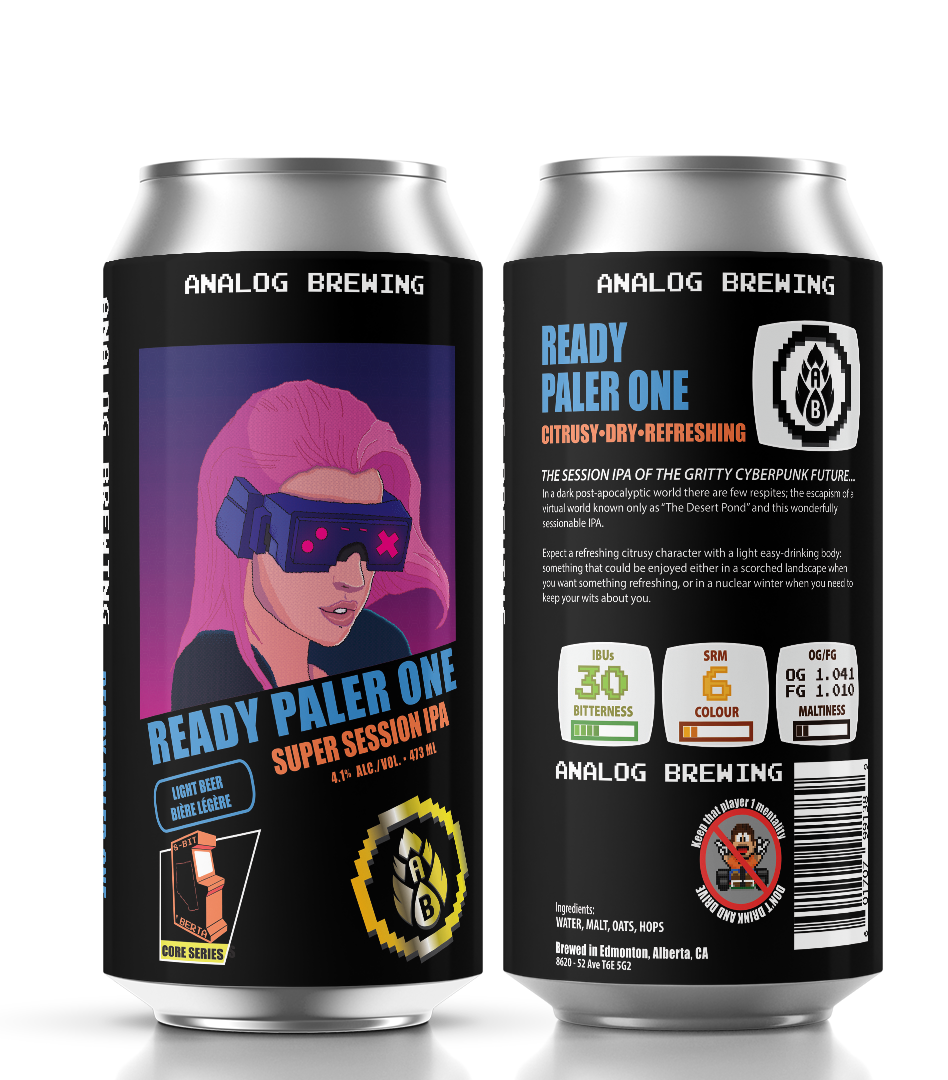 At just 4.1 percent ABV, this session IPA is perfect for long playtimes with buds. 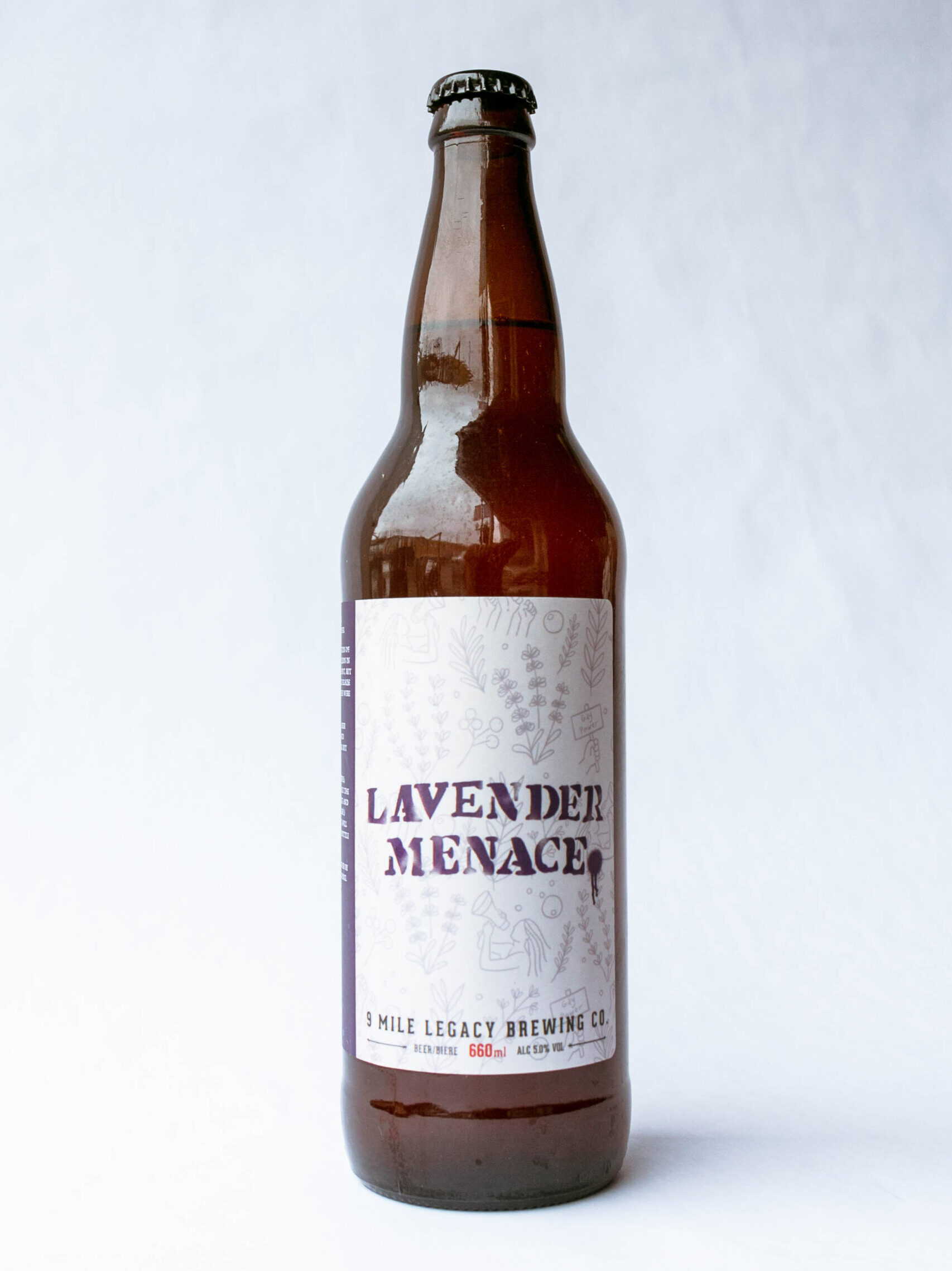 Made in collaboration with International Women's Collaboration Brew, Lavender Menace is a ​​purple-hued lager made with Northern Saskatchewan blueberries, lavender, orange peel and vanilla. 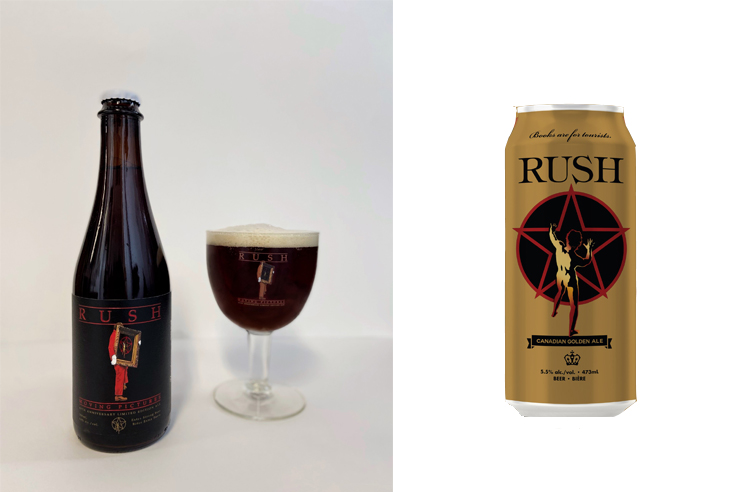 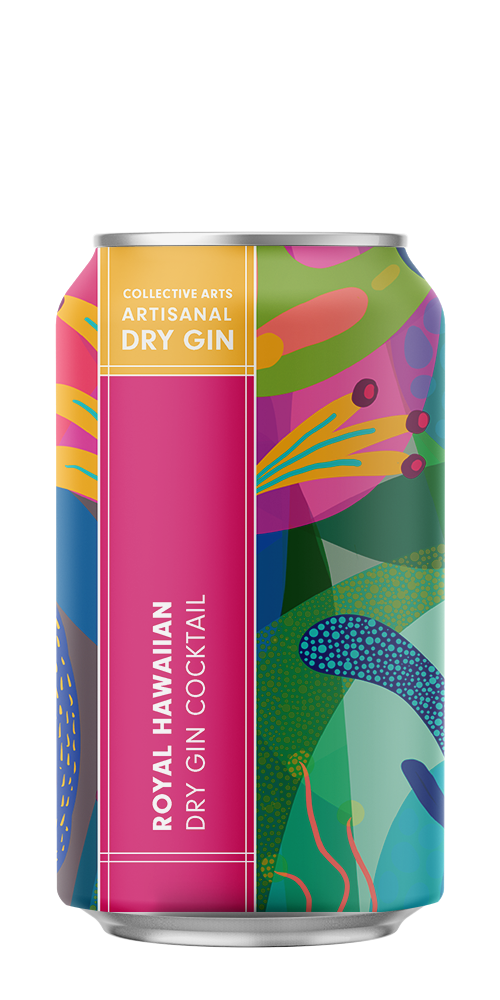 Made with artisanal gin, this pineapple and lemon-flavoured tropical cocktail includes orgeat syrup and Asian five-spice for a smooth, sweet taste.

Get into a better headspace with this citrusy 7 percent ABV New England IPA.

Brewed in Montreal, Glutenberg is a rare brew for the gluten-intolerant: a gluten-free beer that actually tastes good. Similar to English brown ales, their Red is dark amber with toasted bread, coffee and chestnut flavours. 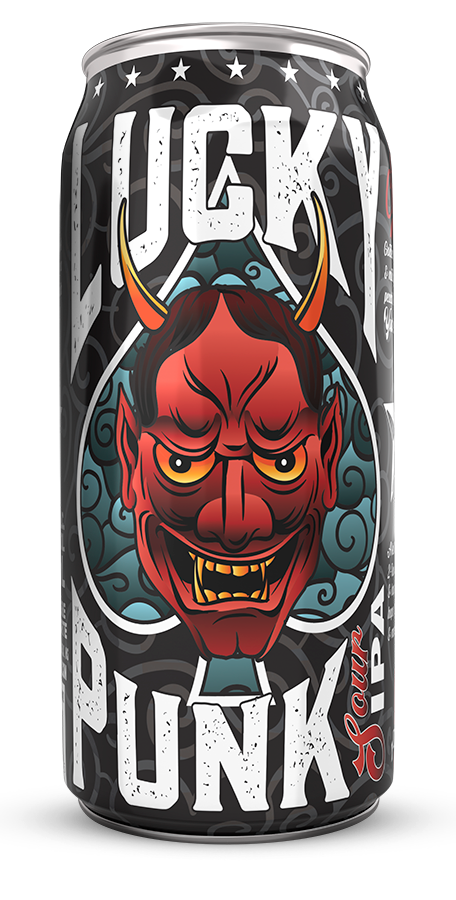 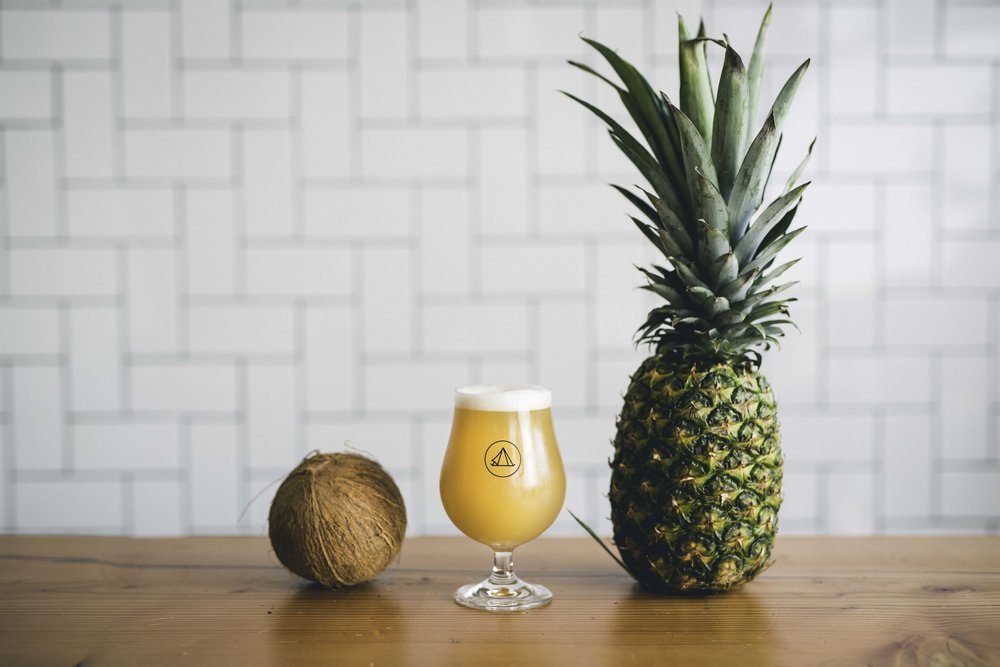 Though based in St. John's, Bannerman Brewing has tapped into more tropical vibes with this 7 percent ABV lactose IPA, conditioned on toasted coconut and pineapple.