By Sarah Murphy
Published Sep 08, 2016
Since his death in 1996, Tupac Shakur has been commemorated with a Broadway musical, biopic and even a cringeworthy cover of "Thugz Mansion" from Justin Bieber. Now, to mark the 20th anniversary of the rapper's passing, his dreams of opening a restaurant are set to become a reality.

Fresno, CA-based restaurant Take 3 Burgers will open a one-day, pop-up eatery on September 13 to honour 2Pac. Dubbed Powamekka Café, the concept was generated from sketches and menu ideas that the rapper laid out before his death.

Take a look at some of the well-meaning, but not entirely appetizing offerings below. 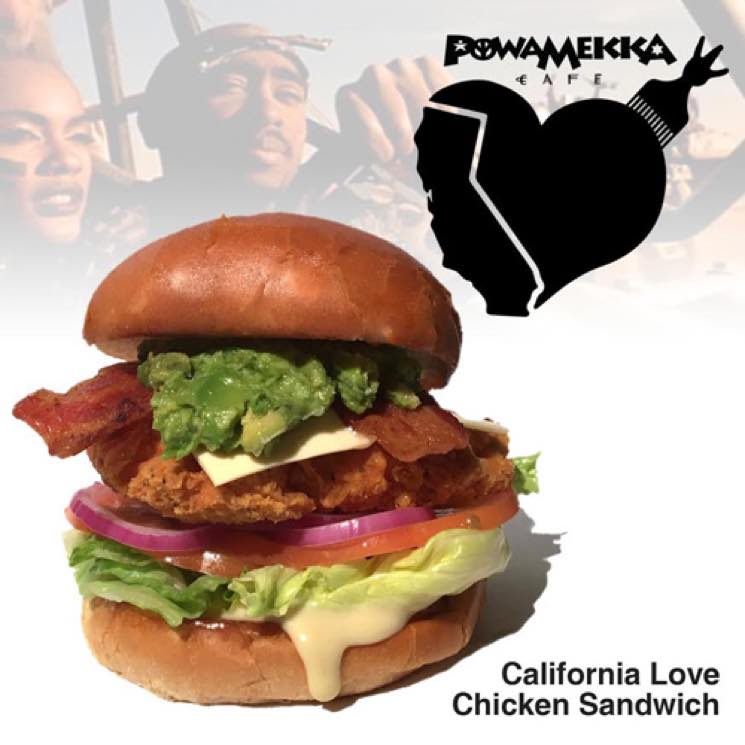 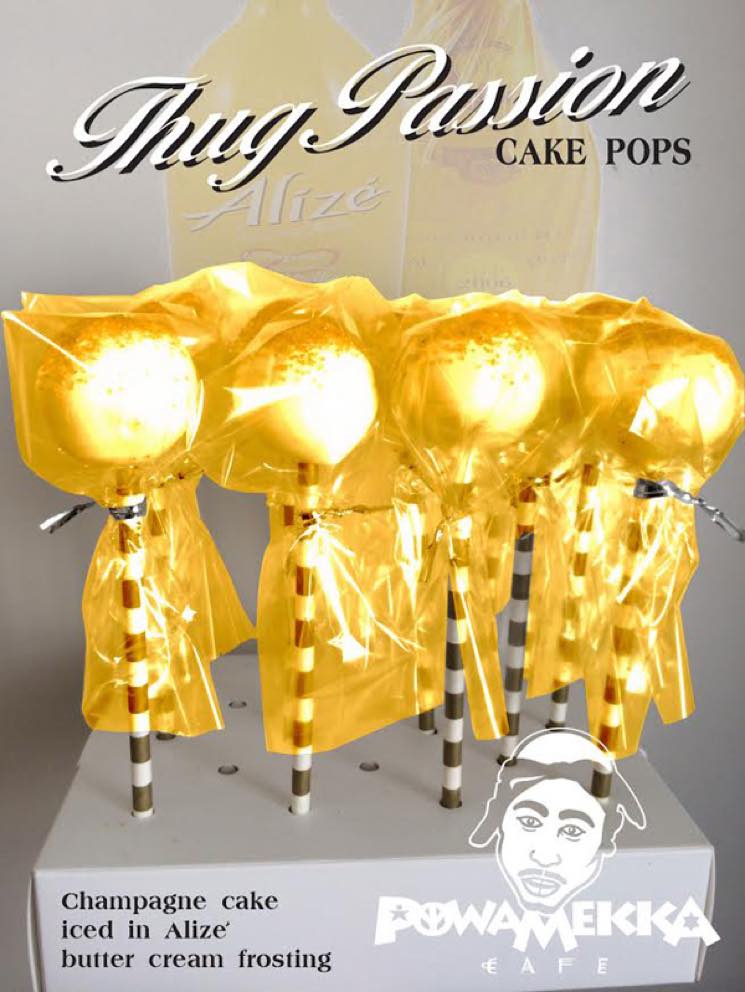 In addition to the food, the event will feature a 2Pac-themed art show and performances from local musicians. Find full details about the tasty tribute here.