By Josiah Hughes
Published Jun 02, 2015
Michel Gondry is set to follow up 2013's Mood Indigo with a new film called Microbe et Gasoil (a.k.a. Microbe and Gasoline). Today, more details about the project have emerged.

The film's official synopsis emerged at Cannes. It follows two young boys, Microbe and Diesil — a pair of middle school outcasts who form a deep friendship. To escape their crummy lives, they build a car out of wood and a lawnmower motor, then take it on a road trip across France.

The synopsis sounds like Gondry being the best Gondry he can be, and a handful of set photos confirm that information. The car looks more like a quirky treehouse on wheels, while the two boys are dressed in some Adidas duds fresh out of a vintage shop.

Stay tuned for more information on Microbe et Gasoil as it becomes available. Thanks to Film Divider and Indiewire for the tips. 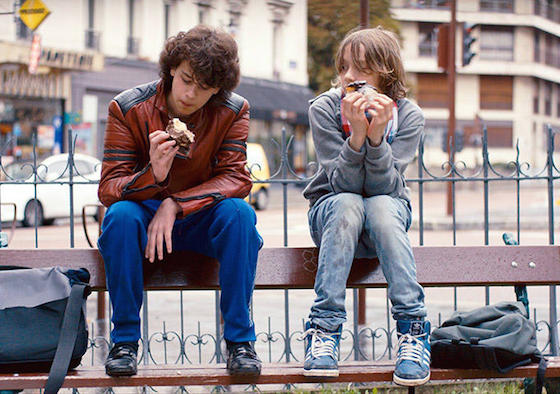 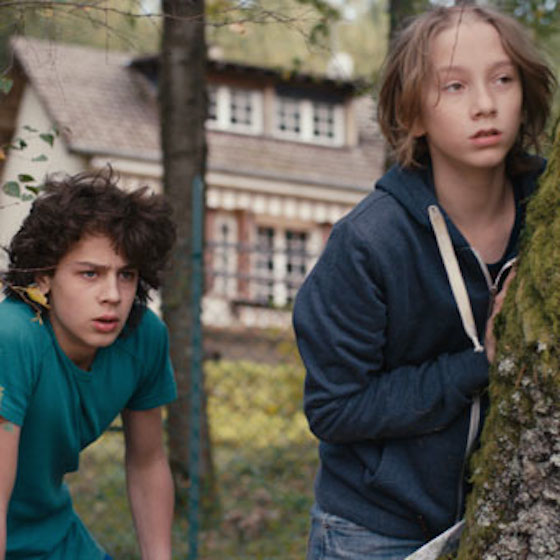