By Brock Thiessen
Published Jun 03, 2019
Howard Shore's soundtrack to The Silence of the Lambs stands as one of the Canadian composer's most beloved works. And while it's been reissued a few times over the years, the expanded version of Shore's 1991 score is at last coming to vinyl.

Today Mondo confirmed it will be releasing a 2-LP expanded version of The Silence of the Lambs, once again bringing the chilling sounds of Jonathan Demme's cinematic classic back to life.

The Silence of the Lambs soundtrack was reissued on vinyl most recently in 2015, but the new Mondo edition will expand on that with an entire second record of material. While no tracklist has been revealed, the Mondo edition will most likely contain the same tracks that were included on last year's expanded CD version released via Quartet Records.

Mondo's release will feature new original artwork by Rich Kelly, as well as liner notes from Tim Greiving, featuring new interviews with both Shore and Jodie Foster. In addition to a black vinyl version, the soundtrack will be pressed on 180-gram "Moth Coloured" vinyl. You can see what that looks like below.

This expanded edition is produced by Neil S. Bulk, supervised by Shore himself and mastered by Doug Schwartz from the original two-track stereo session tapes, courtesy of MGM.

The soundtrack release is expected to ship out this month, and it will go on sale Wednesday (June 5) via Mondo's website. 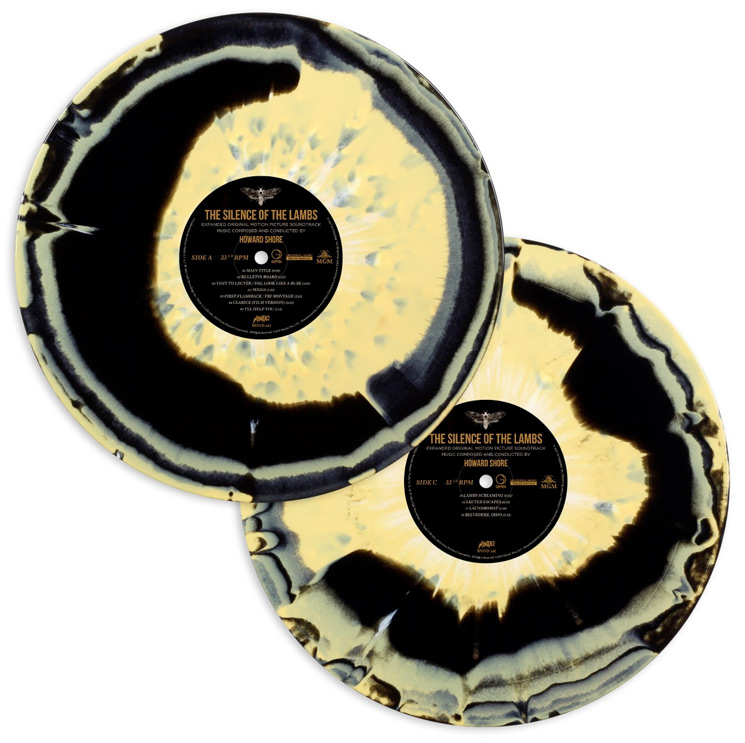 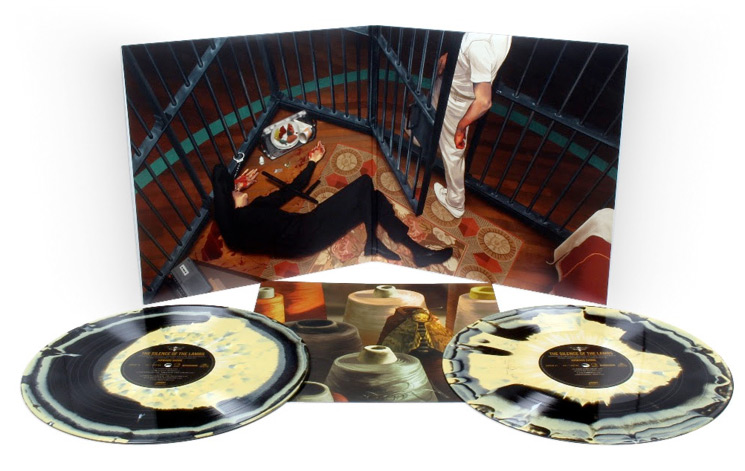