These Apparel Items Will Make Perfect Gifts This Holiday Season

Have your loved ones looking stylish and savvy thanks to the Exclaim! Gift Guide

By Exclaim! Staff
Published Dec 01, 2017
December is finally here, which means the holiday season is pretty much upon us. If you're still in need of some gift suggestions, then worry not: The Exclaim! Gift Guide is here to help.

We've been posting our gift suggestions for the past few weeks — you can check the rest of those out here, and keep reading for some gifts that will keep your loved ones looking stylish (not to mention pop culture-savvy) this holiday season. 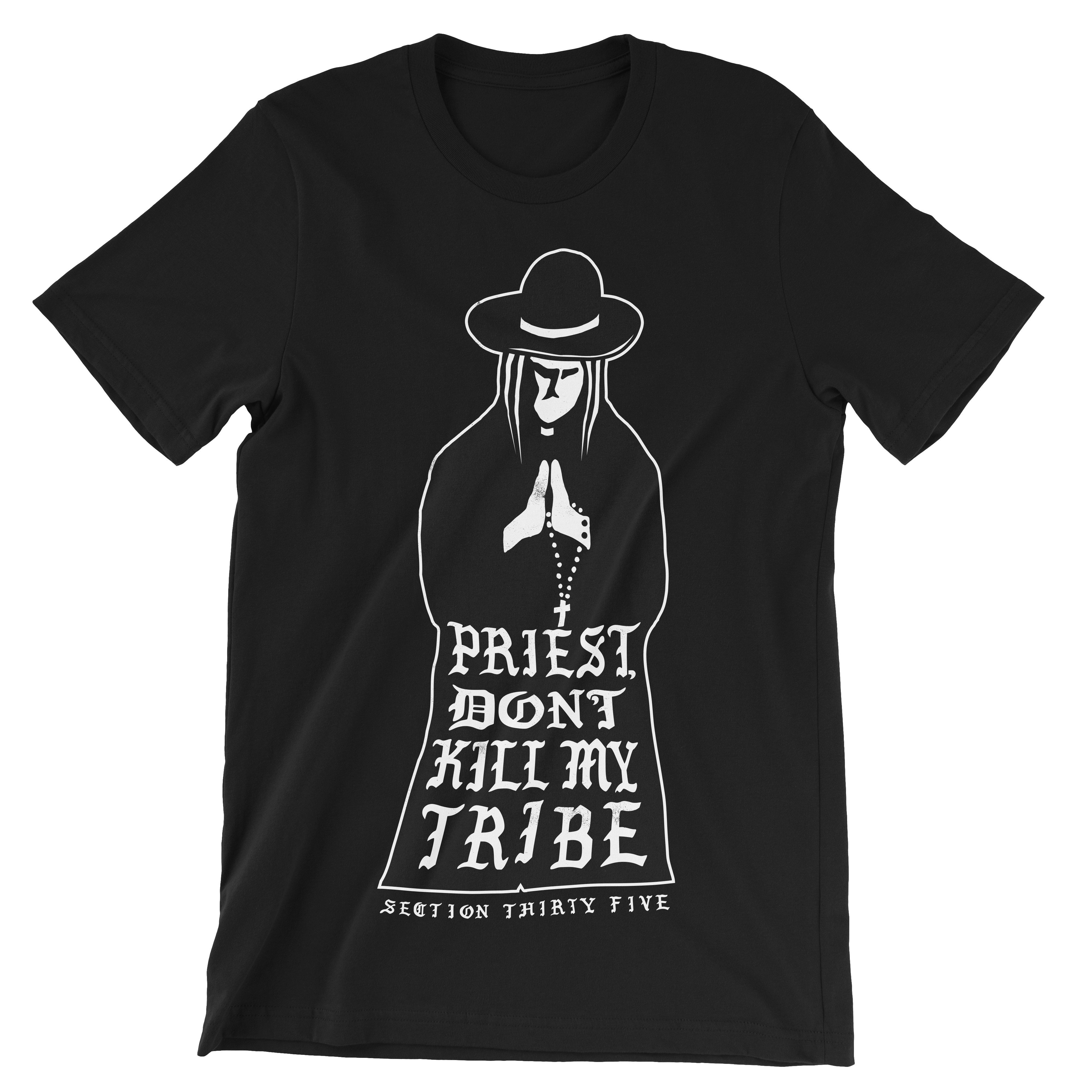 Vancouver-based apparel company Section 35, named after the part of the constitution that affirms Indigenous rights in Canada, has distinguished itself by taking pop-cultural artefacts (beer brands, sports teams) and mashing them up with Indigenous culture. Case in point: this spin on Kendrick Lamar. "Priest Don't Kill My Tribe" is both clever and deadly serious. (Section 35)
Order it via Section 35 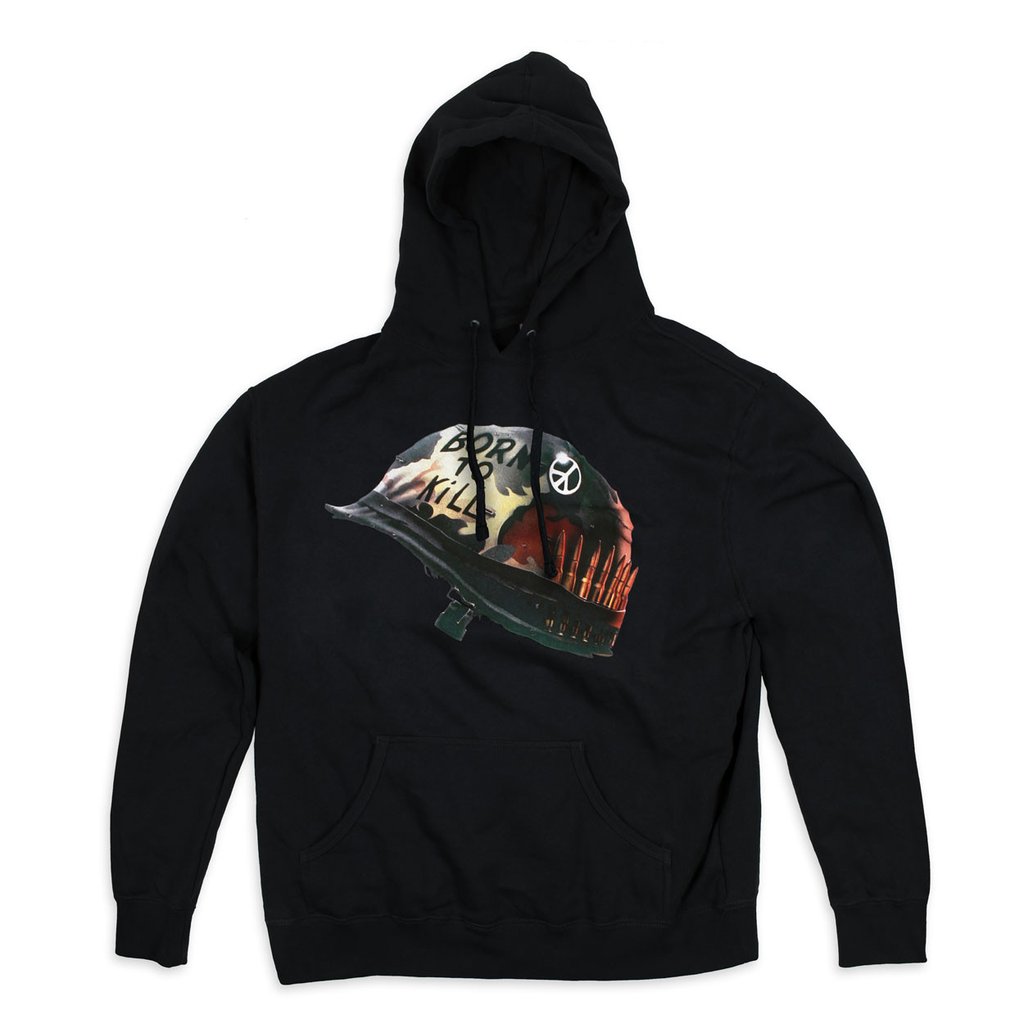 Ken Burns' searing new doc, The Vietnam War, has brought that epic quagmire back to the cultural forefront, making now the perfect time to revisit Stanley Kubrick's mesmerizing Full Metal Jacket. Private Joker's helmet, with its hand-written "Born to Kill" doodle, became one of the film's most indelible images. (Mondo)
Order it via Mondo here 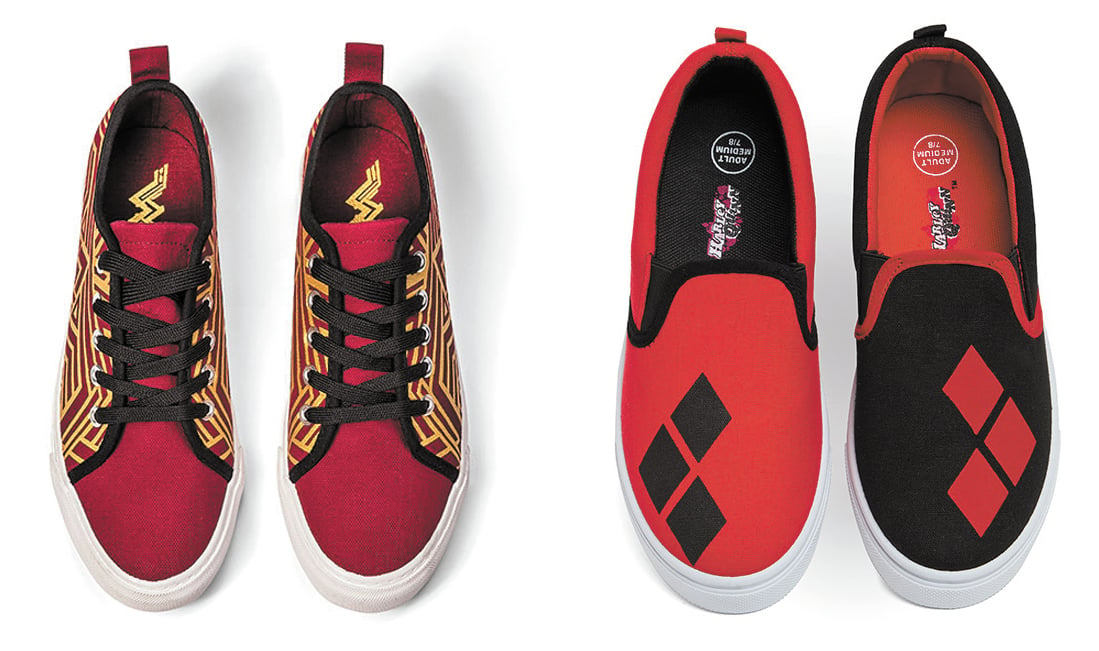 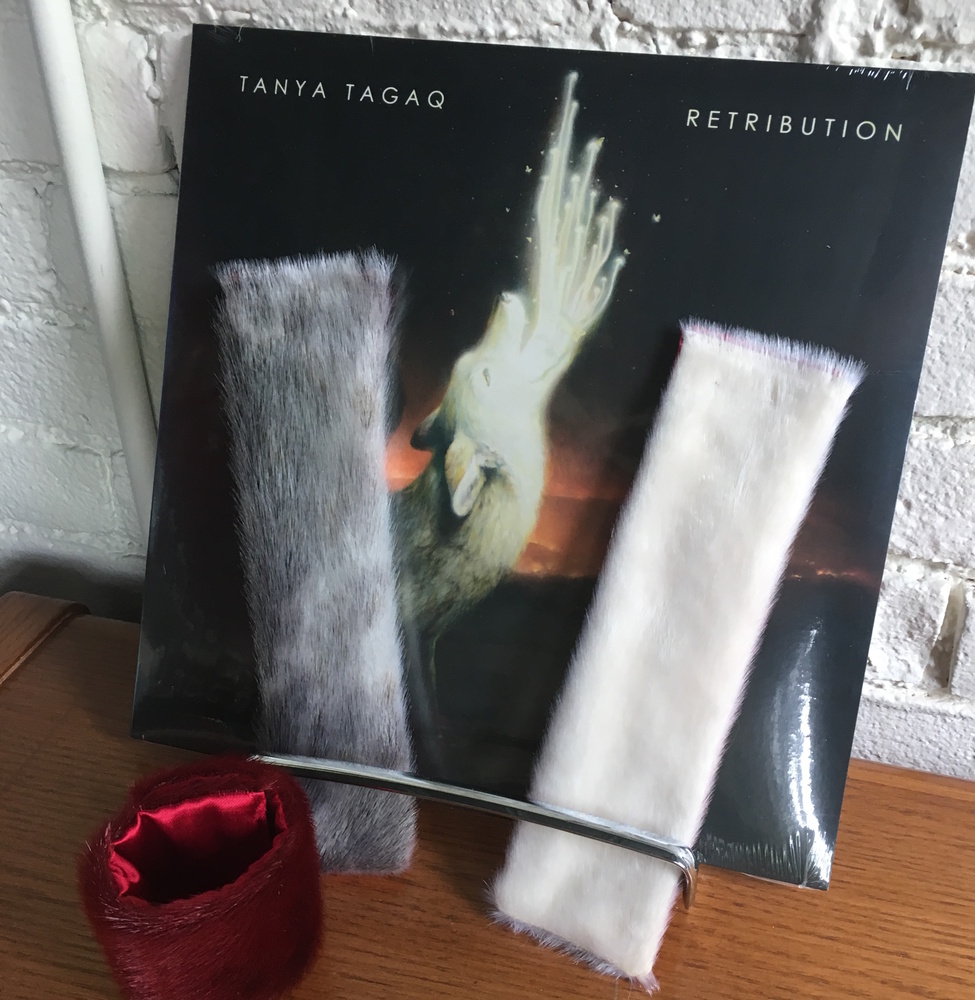 Retribution, the latest album from Inuk throat singer Tanya Tagaq, was one of 2016's best albums. Six Shooter Records is offering that album on vinyl with a pair of seal fur cuffs in support of National Seal Products Day. Available in three colours (red, grey and white), they are made by Snowfly, who crafted the pair that Tagaq wore at the 2014 Polaris Music Prize gala where her album Animism won the prize. (Six Shooter)
Order them via Six Shooter