'Alien: Covenant' Gets a Seriously Badass Poster and Release Date

The film is set to arrive on May 19, 2017. In other words, it's less than half a year away. We should be seeing some sort of teaser trailer soon.

A sequel to Prometheus, the new film will star Katherine Waterston, Danny McBride, Noomi Rapace, Guy Pearce and Demián Bichir, among others.

Check out the terrifying and badass poster for Alien: Covenant below. 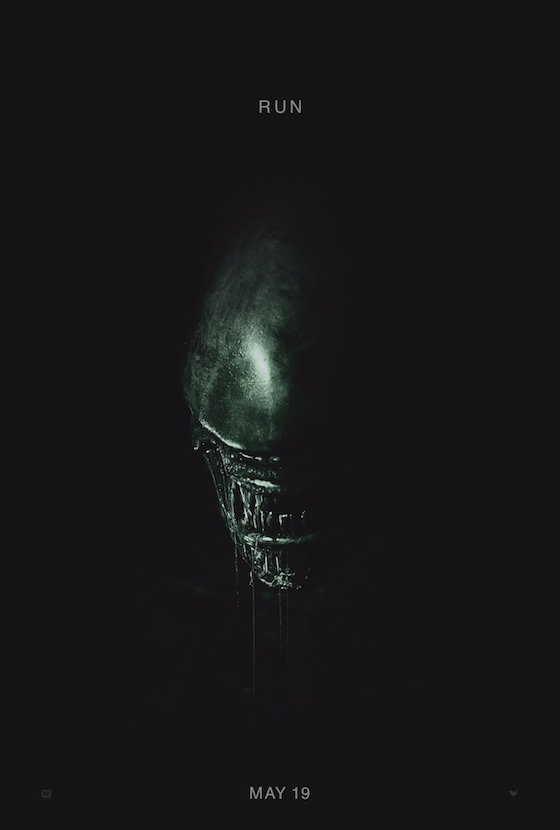