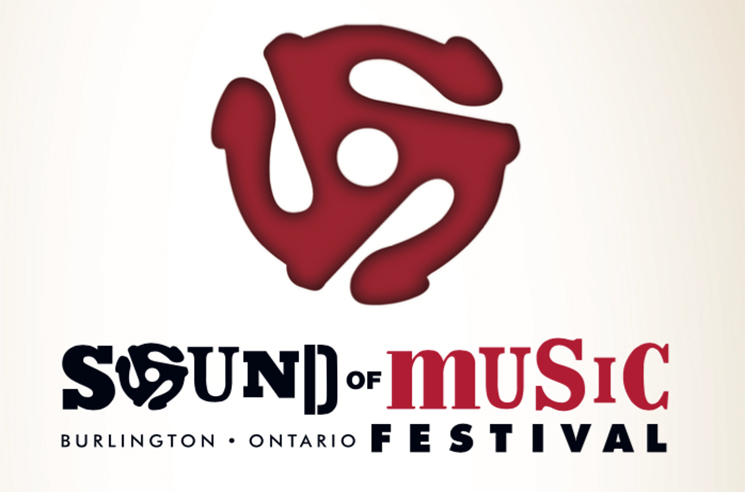 What started off as a marching band parade in 1980 has become one of Canada’s largest free music festivals, taking over downtown Burlington every June. Run by a volunteer-driven, not-for-profit organization, the Sound of Music Festival is committed to bringing summer fun to Burlington through music and entertainment. The free festival has boasted top-tier headliners from Canada and beyond, including Carly Rae Jepsen, Sloan, Smash Mouth, Mother Mother, Bedouin Soundclash, Great Lake Swimmers and Born Ruffians. The festival has also featured ticketed events to kickstart the proceedings, but they mark the rare exception to its commitment to providing free, high-calibre entertainment.

In addition to headlining performances on the main stages, the festival hosts several smaller concert series in town, including the Club Series, which features free live music by emerging local artists before throughout the week before the festival at various bars in Burlington, and the Downtown Streetfest, which features musical performances and a vendor’s market where attendees can enjoy food, drinks and handmade artisan pieces.

The Sound of Music Festival features plenty of family-friendly attractions, including a carnival with rides and games for children and adults alike, a Family Zone where children 12 and under can enjoy free entertainment and activities, music education workshops and the Grande Festival Parade, featuring marching bands from all across North America alongside floats, other performers and the festival's mascot, Maestro. For those who like the classics, the festival offers the Silver Series, a free concert series where attendees can dance along to old favourites.

In an effort to remain sustainable and eco-friendly, the festival encourages everyone to bring their own refillable water bottles and has water refill stations throughout the park. Over the years, the festival has been won several awards, including the Ontario Tourism Award of Excellence for Tourism Event of the Year, and was given the title of Festival of Distinction by Festival and Events Ontario. Sound of Music has also received the Grand Pinnacle, the highest-ranking award from the International Festival and Events Association.