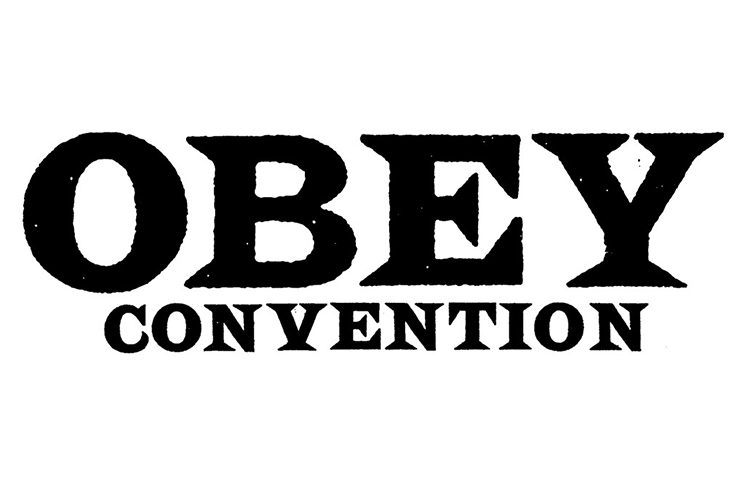 Deemed “one of the most important musical happenings in Canada" by Weird Canada, OBEY Convention has featured Canadian and international artists of different genres and styles, including electronica, avant-jazz, punk, hip-hop, modern composition, noise, ambient, visual art and spoken word, with past performers including Mykki Blanco, Marie Davidson, Senyawa, RP Boo, Pharmakon and Sydanie. Several performers also host workshops over the course of the festival and, to make sure that attendees catch everything the festival has to offer, none of the events overlap.

In 2016, the not-for-profit organization launched off-season programming, featuring shows, free talks and workshops throughout the year. That same year, the festival debuted the EverySeeker Symposium, a music lecture series that runs during the festival.