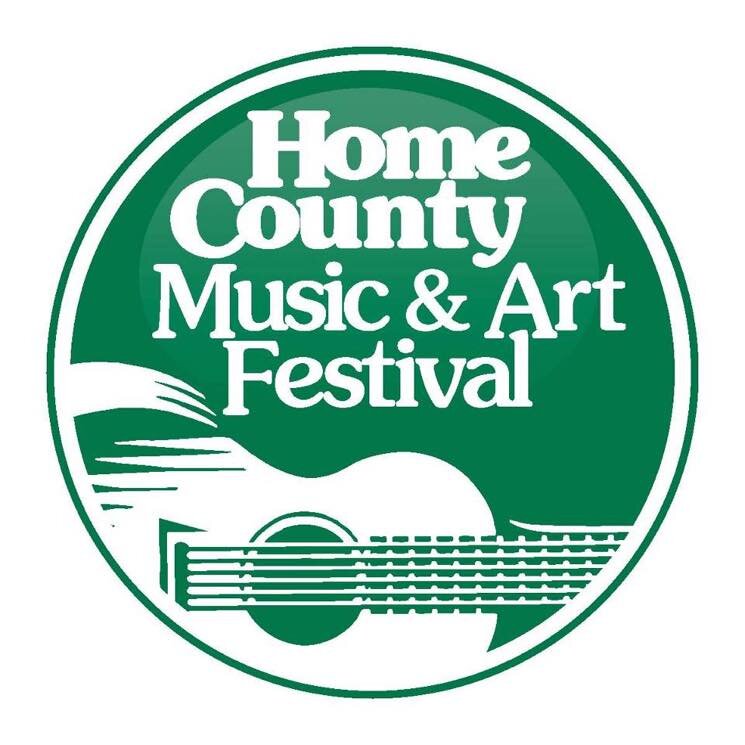 London’s longest running summer festival, Home County has been showcasing both local and Canadian talent since 1974. This non-profit, three-day festival brings out over 55,000 attendees in mid-July every summer to savour some of the finest established and emerging acts across Canada.

Home County takes place in downtown London’s Victoria Park, with over 30 musicians playing on multiple stages throughout the weekend. The Emerging Artist and Open Mic stages allow local, upcoming artists to share their craft, while the headlining acts bring crowds to the park bandshell in the evenings. The afternoon also regularly features musical “workshops,” in which two or more distinct musical acts are put on stage together and encouraged to share songs or spontaneously collaborate.

The festival also features an impressive craft fair, with over 120 juried Canadian craft artisans displaying their work every year. The festival also features unique, interactive events, such as a live “art battle” in which local artists have 60 minutes to create competing works and a musical petting zoo in which children can try out a variety of instruments. Home County also features a wide variety of local food vendors, and the festival has received several awards for its recycling and environmental stewardship.