By Vish Khanna
Published Feb 02, 2016
A topical satirist of "Weird Al" Yankovic's ilk is rare enough, but considering he's been relevant and popular for almost 40 years, he's inarguably also one of music and comedy's greatest superstars.

When he saw the Knack's "My Sharona" become a chart-smashing phenomenon in 1979, Yankovic recognized an opportunity to capitalize on the mania. His parody, "My Bologna," became an underground hit, a calling card, and a balm for anyone cynical of mainstream success stories. Yankovic set upon a path, emerging as a subversive musical beacon, absorbing trends in mainstream pop culture, and spewing them back at us, charmingly highlighting the absurdity of it all.

From "Beat It" to "Blurred Lines," Yankovic's comedic genius lies in taking the trendiest songs and genres and reflecting them in a funhouse mirror, exposing their demented potential like few before him. With his nerdy, exacting nature, he changed music videos and song parodies forever. Here's an overview of where to begin exploring the weird, weird world of "Weird Al" Yankovic. 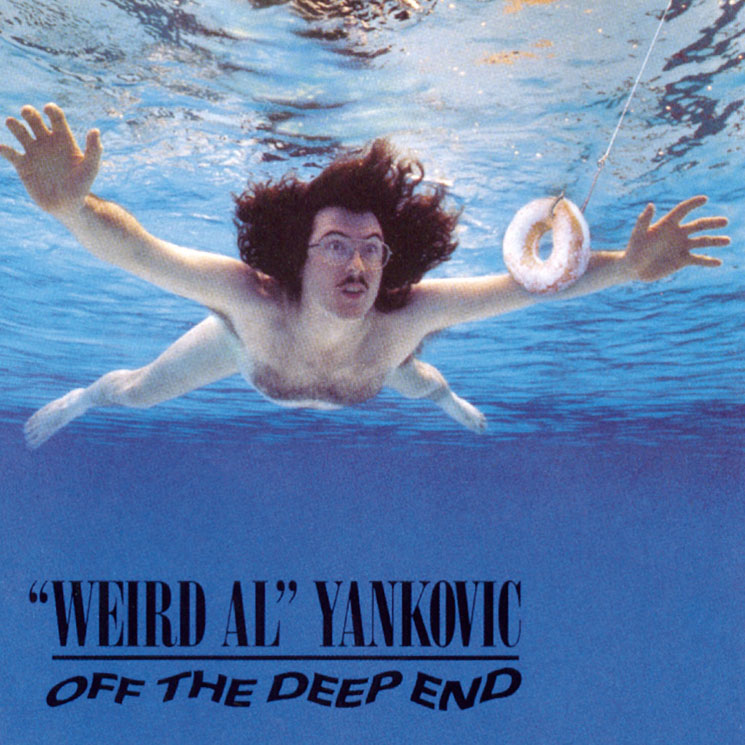 A curiously compelling document of the musical sea change that was the early '90s, when bubblegum pop, cheesy rap and hair metal gave way to the rise of subversive, challenging punk and a grittier lo-fi aesthetic across all genres. "Weird Al" taps into the teenage girl hysteria for New Kids On the Block and MC Hammer while saluting Generation X's flannel, freak flag and the angst-y sarcasm it represents via something of a comeback in "Smells Like Nirvana," and its spot-on video parody of "Smells Like Teen Spirit." If the era's co-existing chart toppers seem absurd in retrospect, it's that much funnier filtered through Off the Deep End. 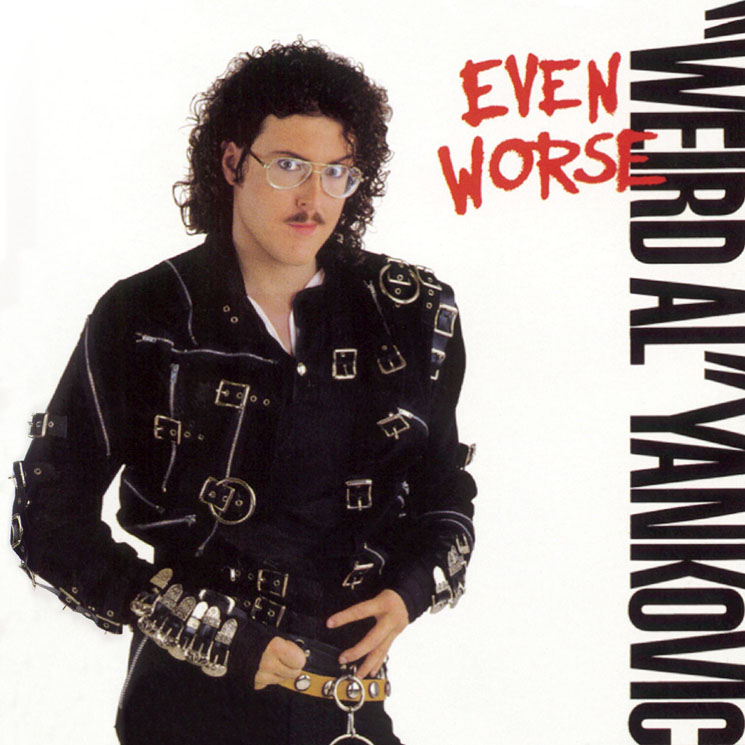 Written off after the poorly received Polka Party, Yankovic hit back with a vengeance, crafting funny parodies of songs by friends like Michael Jackson and George Harrison, not to mention crafty, hilarious originals like poppy "Melanie," the Beastie Boys pisstake, "Twister," and darkly whimsical "Good Old Days." His gift for perceiving cultural trends, capturing their essence, and mocking the hell out of them shines here and within Even Worse's corresponding videos. 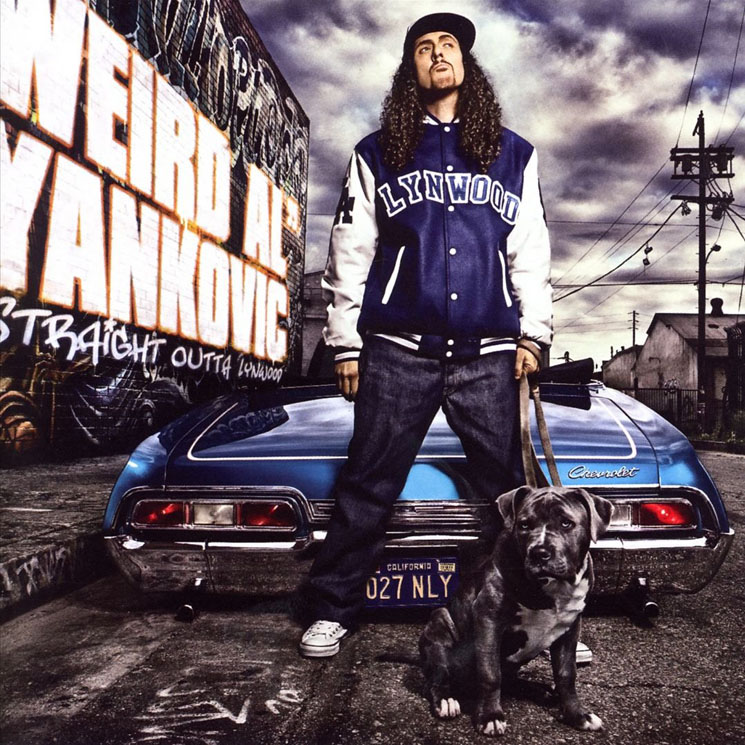 Whether it's the hot raps or eagle-eye lyrics about nerds and their proclivities, "White & Nerdy" is the ultimate, undeniable display of Yankovic's ridiculous artistic range (and the video features a pre-fame Key & Peele). And what of the Pet Sounds-styled paean to the "Pancreas"? The "Trapped in the Drive-Thru" R. Kelly rip is side-splittingly funny, not to mention "Don't Download This Song," a mock "We Are the World" charity song dedicated to the faltering music industry. Just priceless. 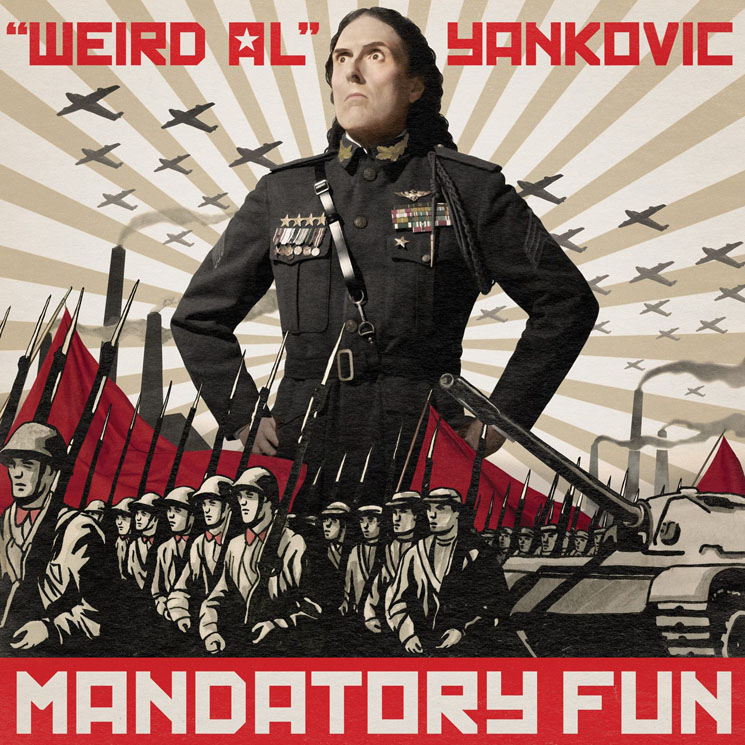 Yankovic rolled out his most recent (and possibly final) album like a pop culture-dominating boss, with on-point videos for each of the (by his own admission) somewhat dated song parodies on his first-ever record to debut at number one. He got over the whole "Wasn't this Iggy Azalea song a hit a year ago, though?" thing by taking the basic structures and nuances of tunes by her, Robin Thicke, Pharrell and Lorde, ignoring their original content completely and composing new songs that are actually way more timeless and universal ("Handy," "Word Crimes," "Tacky" and the batshit crazy "Foil") than their sources. It's not an exaggeration to suggest that Yankovic actually improved every song he parodied. He's done this before, but he was particularly pervasive and on the mark beyond a couple of album singles here. 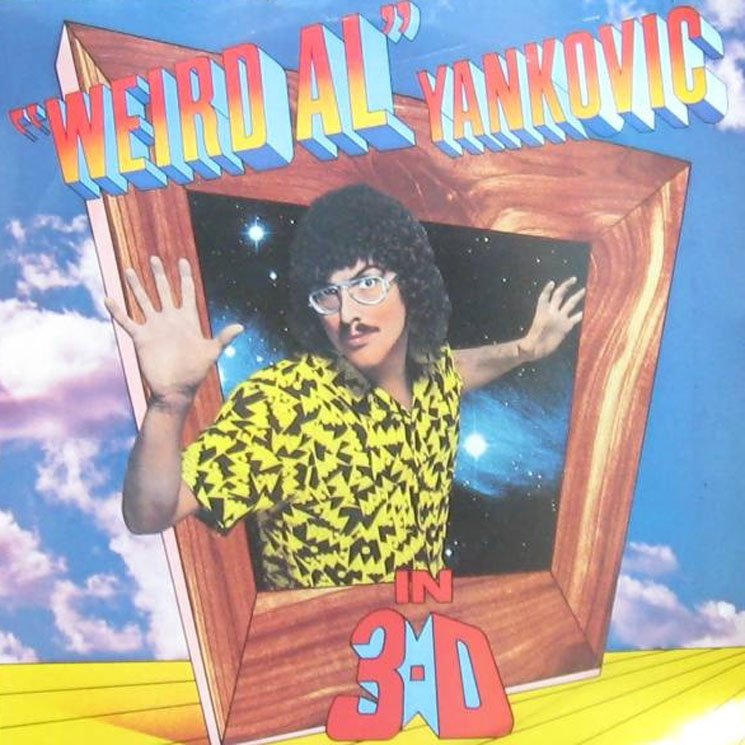 On his second album, Yankovic really laid the foundation for one of the most unlikely artistic trajectories ever. It's the blueprint for virtually every Yankovic record to follow, which contain outright parodies of specific hit singles, a slew of style parodies where another artist's idiosyncratic sound (and not a particular song) is emulated, and the by-now classic medleys, which evoke the hooks of many recognizable classics but in the style of polkas. "Eat It" put Yankovic on the map. Not only did he dare mock Michael Jackson at the peak of his popularity, he adapted a gritty song about violence into one about food. For some reason, Men Without Hats' "Safety Dance" inspired a full-scale attack on commercial television and sitcoms like "The Brady Bunch." Confident in his course, Yankovic was edgy and anti-authority here but more than anything, he was simply timelessly funny. 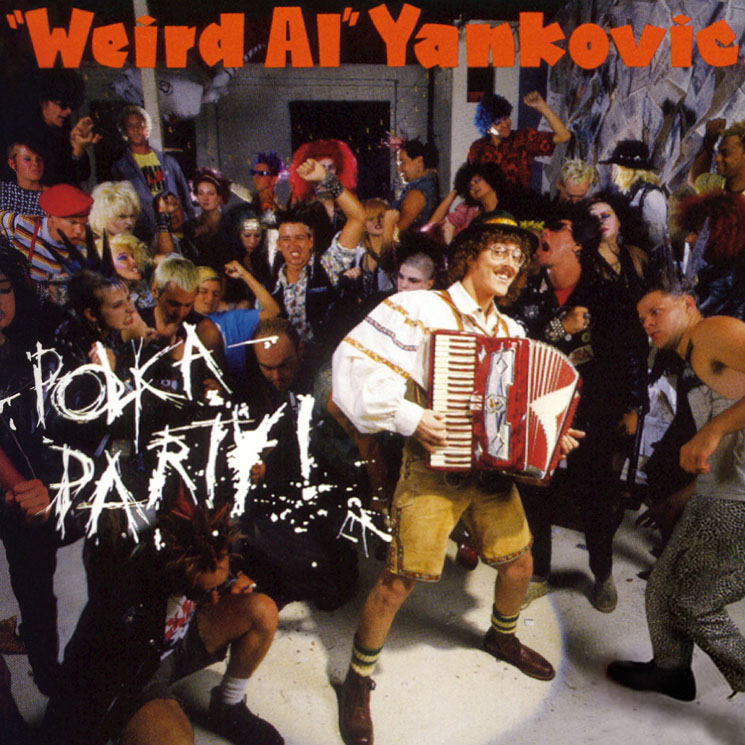 After a great deal of success and Grammy nominations for his previous efforts, Yankovic was likely due for a backlash and Polka Party remains his least impactful album to date. Its first single, "Living with a Hernia," a parody of James Brown's unlikely hit "Living in America," didn't even chart and the record essentially came and went rather quickly.

This is no particular fault of Yankovic's, as it's executed about as well as any of his previous efforts by the same team that helped him garner so many accolades. If anything, it might simply be the era in question. Yankovic thrives when he can tap into something that has cultural heat and tweak it sharply, but in a way that anyone can relate to. One of the biggest bands in the world at the time, Talking Heads, were still pretty niche when Yankovic recorded the style parody, "Dog Eat Dog," so it didn't appeal to the masses the way re-working Madonna or Michael Jackson did.

So, if Polka Party is any indication, Yankovic's crossover parody pickings were slim; aside from Brown, he tackled a forgettable Mick Jagger single, El DeBarge's "Who's Johnny," and spoofed Robert Palmer's omnipresent "Addicted to Love" with another food-based homage, "Addicted to Spuds." Not prime fodder for a hungry satirist and Yankovic struggles to get these jokes to really stick. 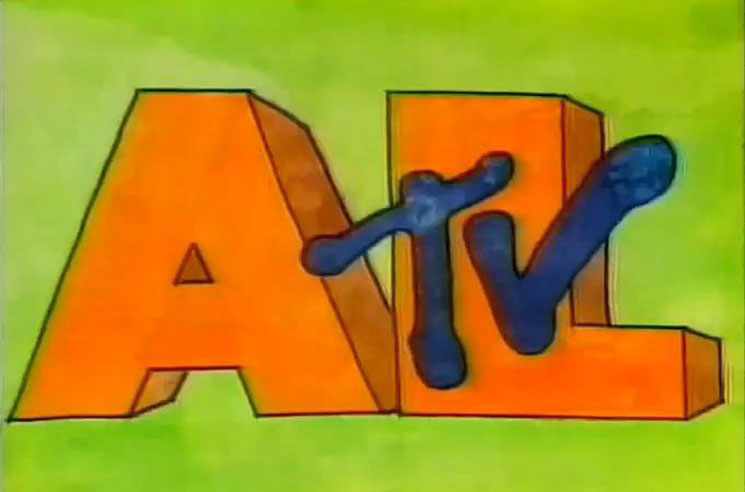 More than his records and videos, Yankovic's extracurricular comedy work tweaks the self-seriousness of those who trade in the business of being rock stars. Nowhere is this more apparent than on his amazing stints hosting AL-TV.

There was a time when MTV and MuchMusic used to let Yankovic take over their airwaves and program videos (with fresh new sound effects!) and comedy bits. The most enduring were interview splices, where conversations people like Eminem, Keith Richards and Britney Spears had with actual hosts were re-cut to appear as though Yankovic is the interviewer. In every case, their responses are re-contextualized to suit hilariously strange questions presented by "Weird Al."

By and large, when Yankovic co-opts someone else's song, there's no mean-spiritedness directed at the original composer or performer. Instead, he usually borrows and sends up the aesthetic of a single and its video but takes the content in a way different direction. AL-TV was far more biting, only because, while totally meant as good, clean fun, there's no way these people don't look rather foolish by the end of these "interviews."