By Exclaim! Staff
Published Nov 10, 2017
Start decking the halls and spiking the eggnog because the holiday season is just around the corner. While things can get pretty hectic, Exclaim! is here to lighten the load and make this year's gift-giving experiences a little bit easier. Before you rush off to pick up some presents, make sure to check out our Holiday Gift Guide, which we've been rolling out in daily instalments this month. 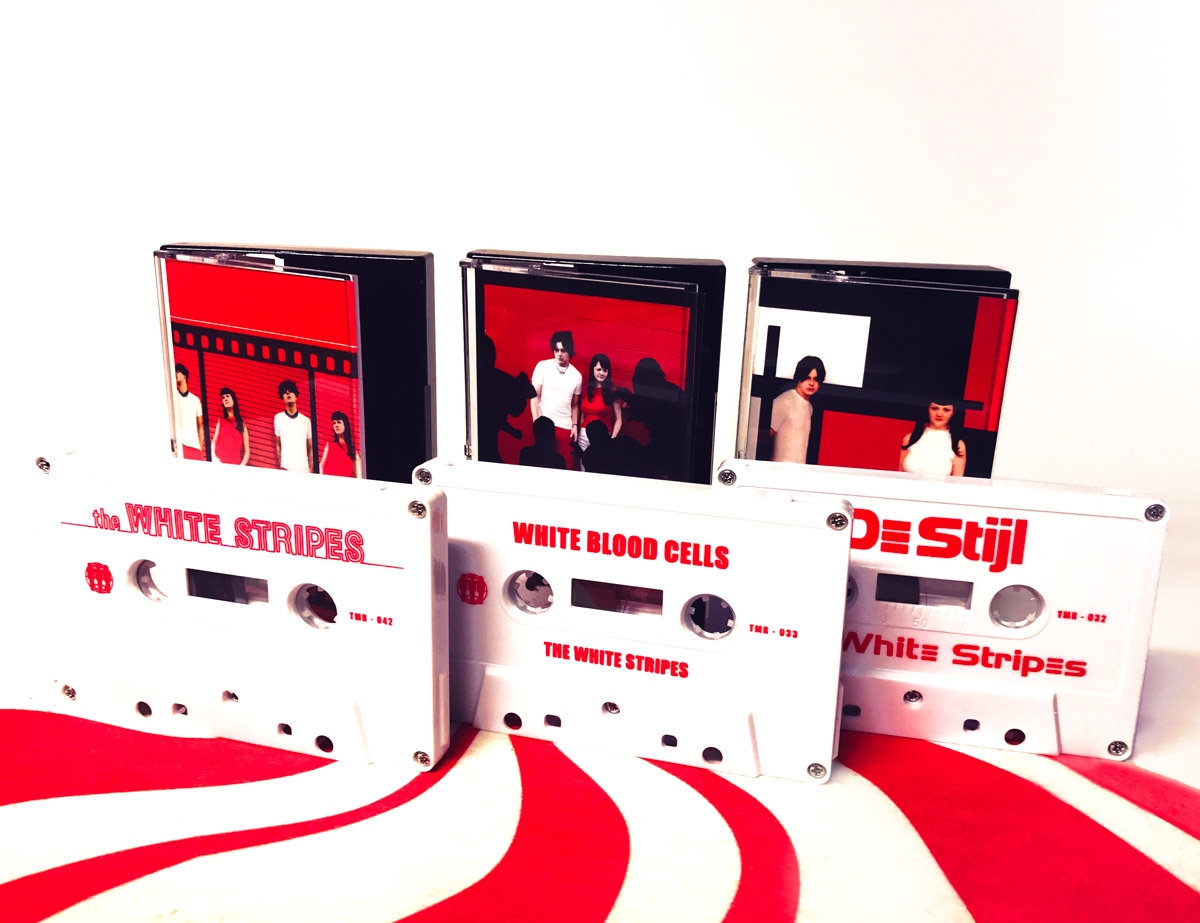 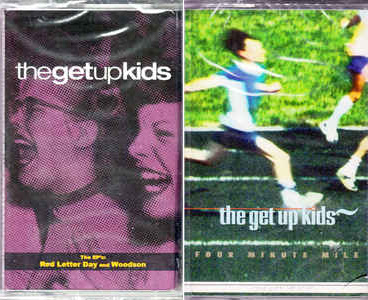 The Slackers
Redlight and Wasted Days 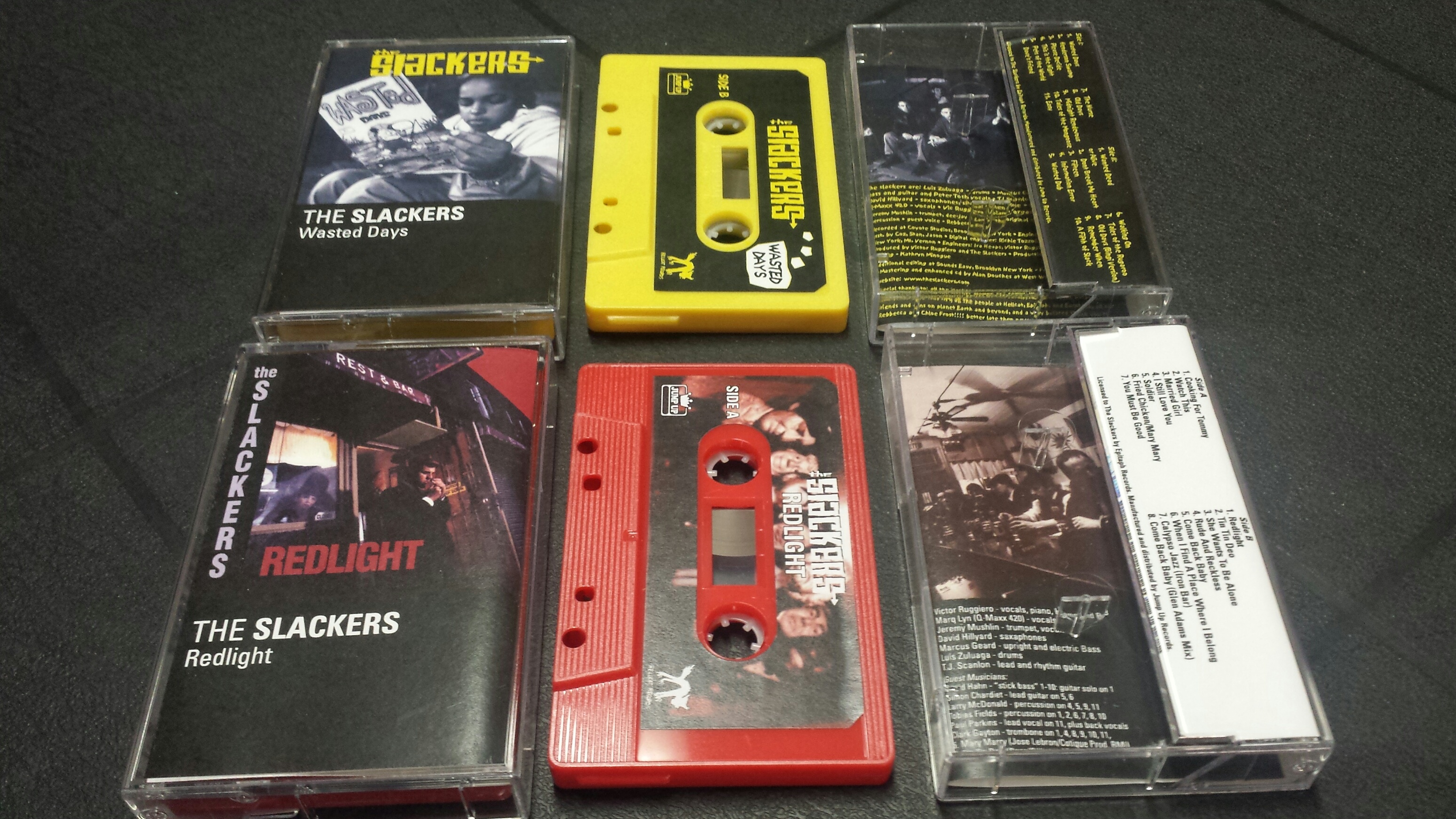 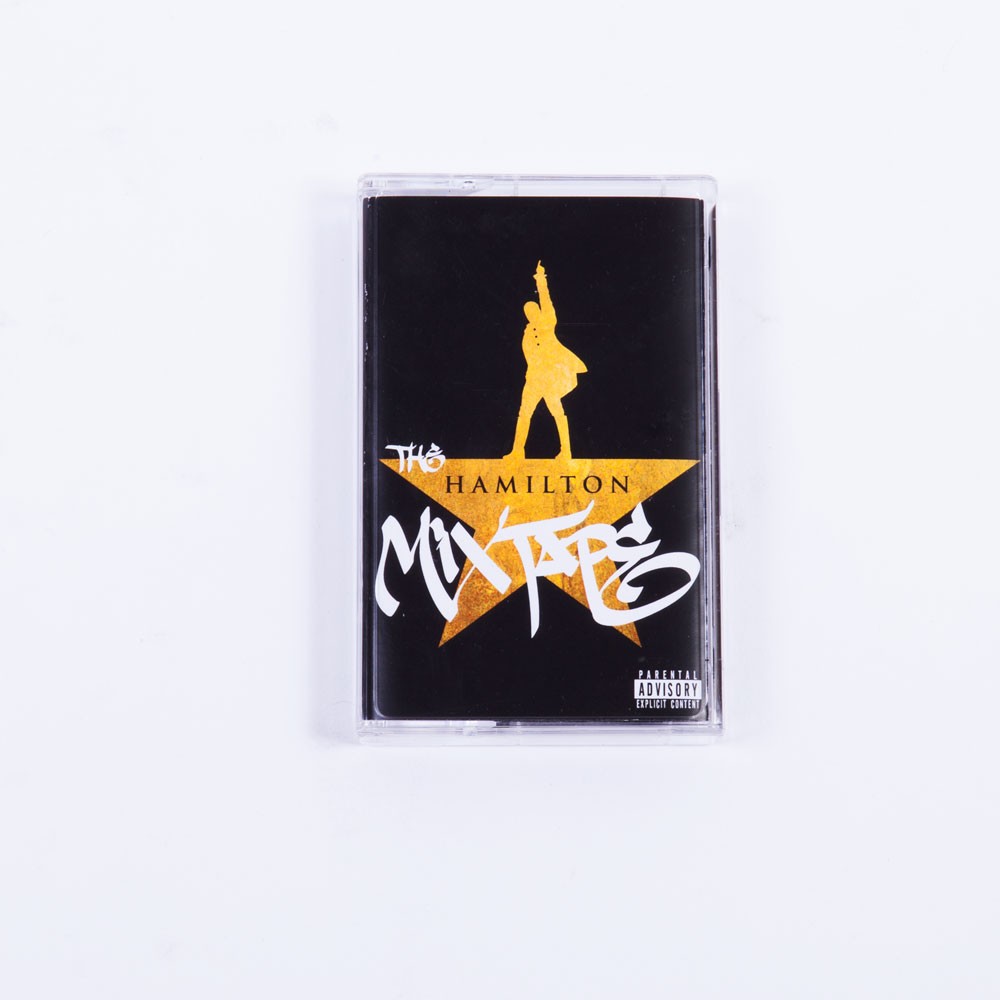 The Hamilton Mixtape — featuring artists such as Alicia Keys, John Legend and the Roots covering songs from Broadway smash Hamilton — is now available as an actual tape. (Atlantic)
Order it via Amazon 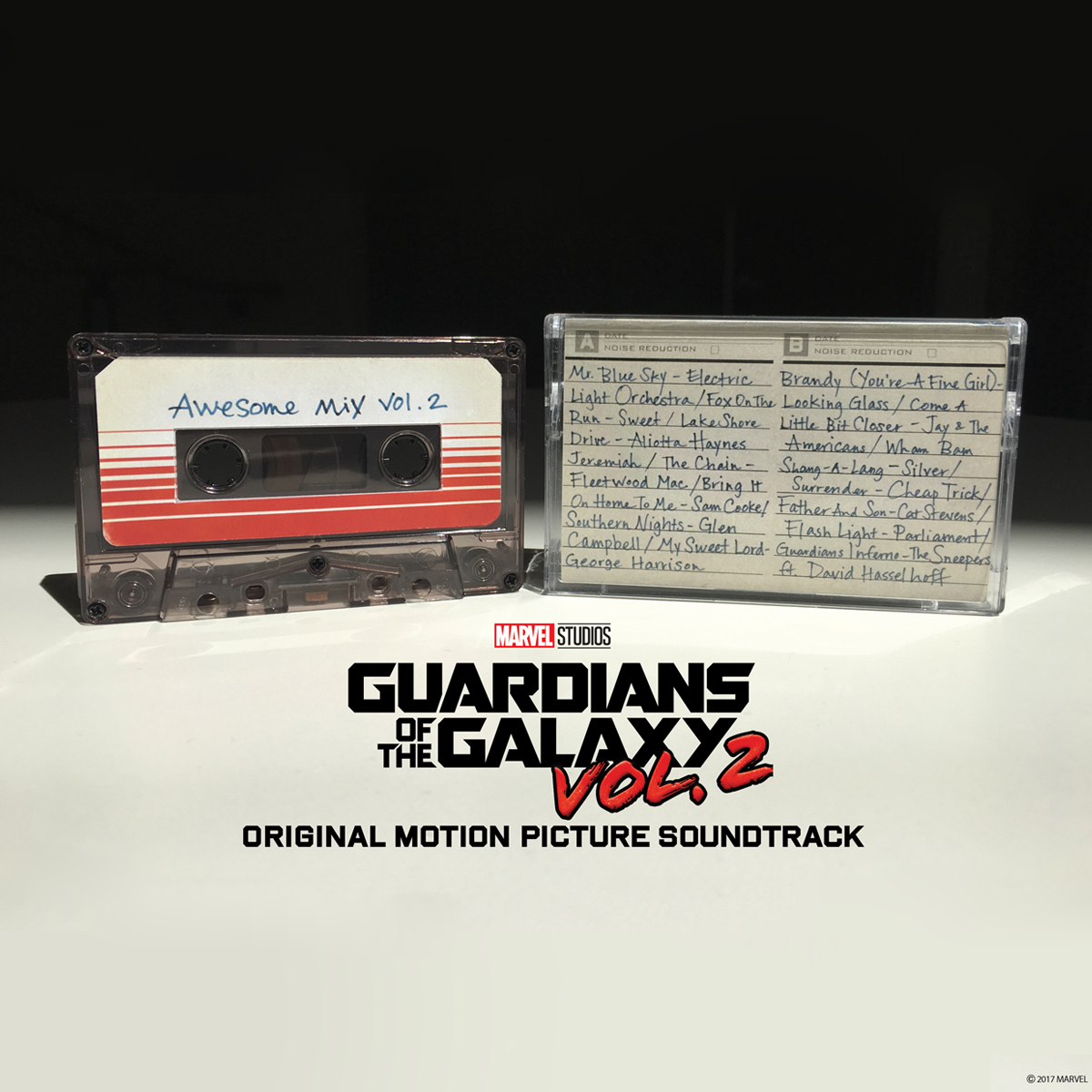 Packed with classic tracks by the likes of Fleetwood Mac, George Harrison and Cheap Trick, Guardians of the Galaxy Vol. 2: Awesome Mix Vol. 2 on cassette is about as close as you're going to get to saving the universe to a '70s AM soundtrack. (Universal)
Order it via Amazon