The Zolas' Zach Gray on His "Spacey" Cat Moon Unit

"I always cringe when people talk preciously about their animals, but obviously I think she's precious as hell so I'm walking a fine line here"

By Alex Hudson
Published Jan 07, 2022
Last year, two of 2021's best artists united when the Zolas and Cadence Weapon shared a video for their collaboration "Another Dimension," a standout single from last year's Britpop-inclined album Come Back to Life. The true breakout star of the video wasn't any of the musicians, however — it was singer Zack Gray's cat Moon Unit, a squishy-faced feline shown eating at the dinner table and being danced around the living room.

We caught up with the Zolas' vocalist about becoming one of those cringe-y cat owners, picking a Frank Zappa-inspired name despite not being a fan of the music, and the time Moon Unit nursed him out of a depressive spell.

Tell us about Moon Unit!

I always cringe when people talk preciously about their animals, but obviously I think she's precious as hell so I'm walking a fine line here. Moon Unit turned 10 last month, but we got her at 8 so she's still fresh to us. I saw her dumb face on the SPCA website, so we took the ferry to Vancouver Island in hopes that we could get her. She was surrendered so sick that she was barely alive when we got there. We couldn't even interact with her, but we'd come all that way and it felt right, so we just said fuck it, that's our cat. Now she's family. 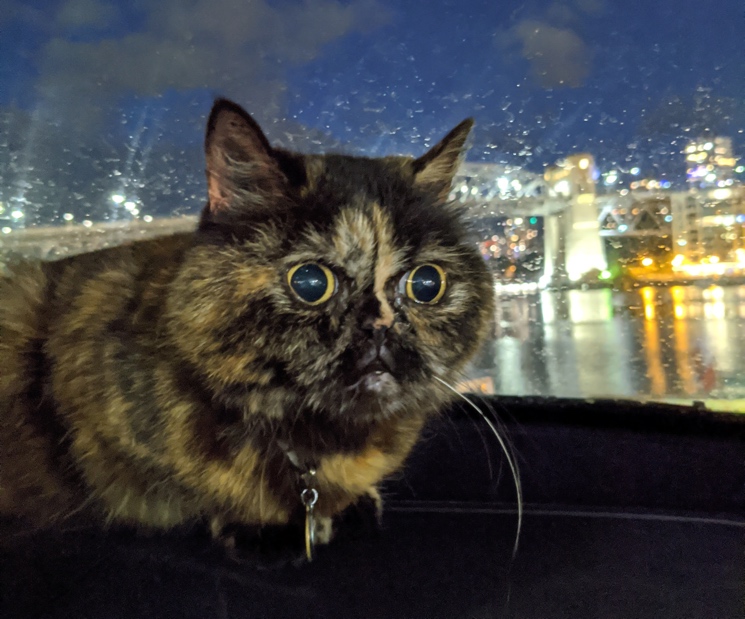 How did you pick her name? Are you a Frank Zappa fan?

Her name was "Moon" already, but since you can name a cat pretty much anything you want and you don't have to yell its name at a dog park, you might as well go weird. I'd always loved the name Moon Unit and it suited her spacey look. Not a huge Zap-head, musically speaking, but I love his interviews. 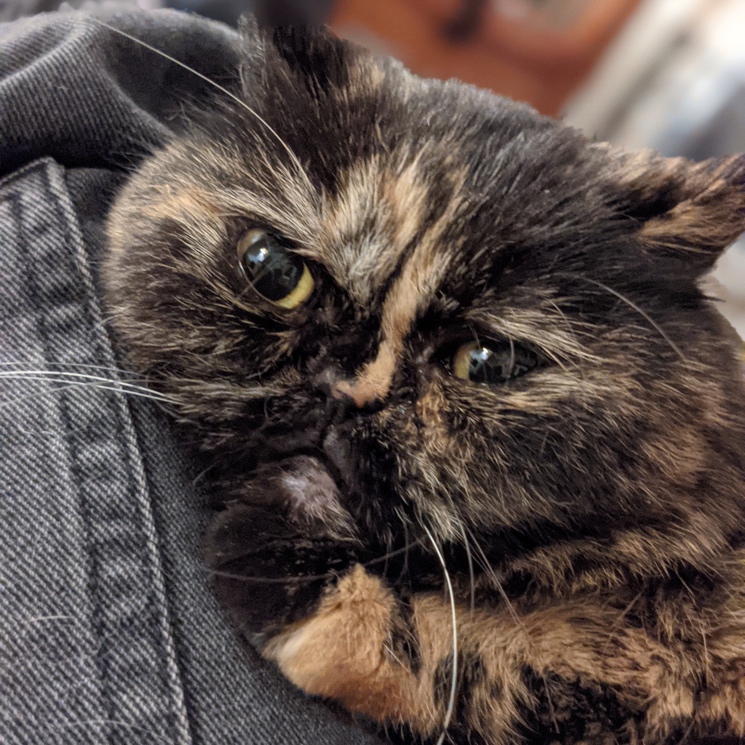 You've been away on tour for the first time in a long time. How does Moon Unit handle the separation?

No, Moon truly doesn't care as long as one of her owners are around. She is of a breed called Exotic Shorthair, which is basically just a super chill Persian cat mixed with a shorthaired cat for less vacuuming. She doesn't demand much aside from her own chair to sit on at the dinner table to watch us eat. 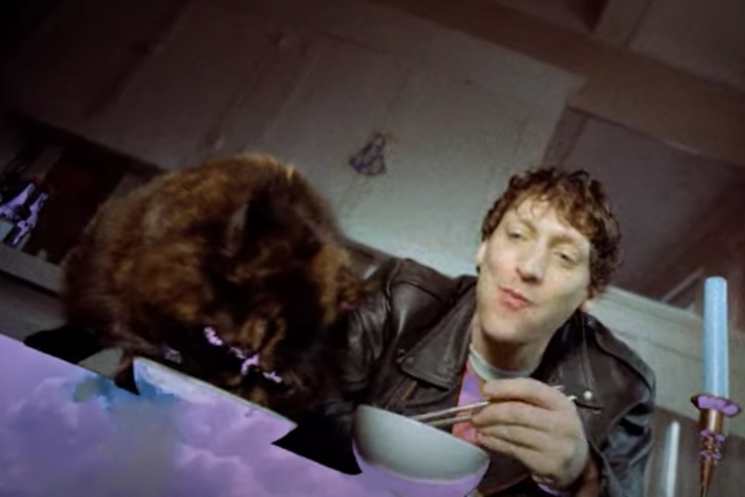 Has Moon Unit inspired any of your songs?

No, but last year there was a moment when I was so depressed that she sat on me for an entire week almost like a hen keeping her egg warm. It helped, and I got back to writing music again.

Is Moon Unit your first pet?

Yeah, my family had cats growing up, but Moon Unit's the first one that I adopted myself. We got a second one now too, a kitten named 10cc. I like cats because they're tidy and they don't need much. I like that in people too. I'm told that's extremely Capricorn. 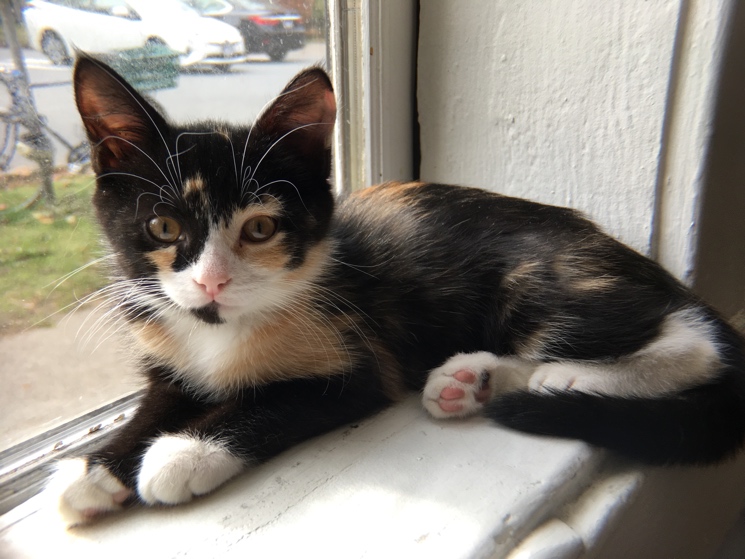 What's next for the Zolas?

Come Back to Life came out last summer, and people are still discovering it like crazy. I guess nobody's making that type of music right now, so people have nowhere to go but us. [Zolas bassist] dwi's solo album, Mild Fantasy Violence, has been rapturously received as well, and I have a feeling he'll have a new EP out any second now. He's on a tear. That's where I need to get this month. If you're not actively creating new music, then "musician" is really just social media manager — and who the fuck wants that job?