By Sarah Murphy
Published Feb 02, 2017
The Weeknd (a.k.a. Abel Tesfaye) treated fans to some Starboy merch at pop-up shops ahead of his latest album's launch, but now he's set his fashion focus back on his deal with mass retailer H&M.

The first look at the Toronto singer's "Spring Icons" clothing line has arrived, and it features some pretty sleek XO-branded streetwear. In total, the collection consists of 25 menswear pieces, including hoodies, cardigans and jeans, but Tesfaye's favourite piece is a bomber jacket.

"For my generation, the bomber jacket is like a replacement for the suit jacket," the Weeknd told Billboard. "It's a piece that men wear every day, and it's something that I would wear for any occasion, whether it's on the street or going to an awards ceremony. For me, bomber jackets are smart, but they are also street and have a lot of attitude."

He continued, "When I think about artists today or from the past, I think both of their music and also their look. Nowadays you can't really draw the line anywhere, you just get inspired by a special vibe, whether it's a sound or a style. The effect of music on fashion has been immense, especially hip-hop and urban music."

You can see "street," "smart" and "attitude" collide in some of the other pieces from Tesfaye's line, previewed in the pictures below. The "Spring Icons" collection officially arrives in H&M stores and online tomorrow (February 3). 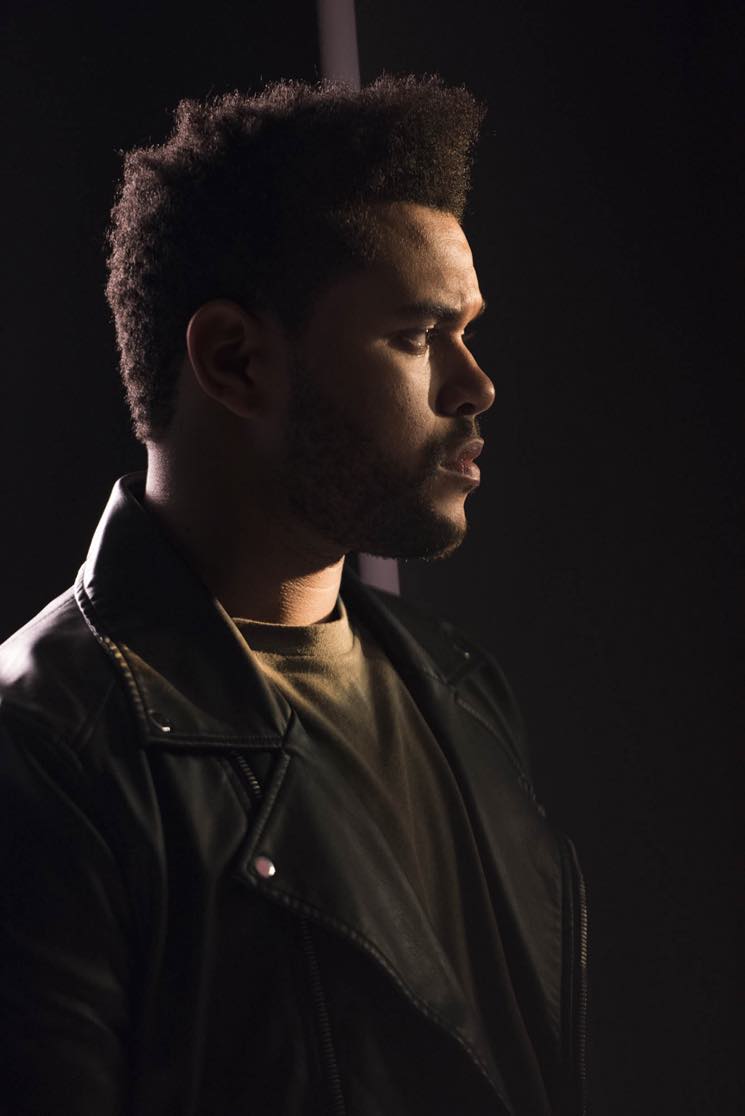 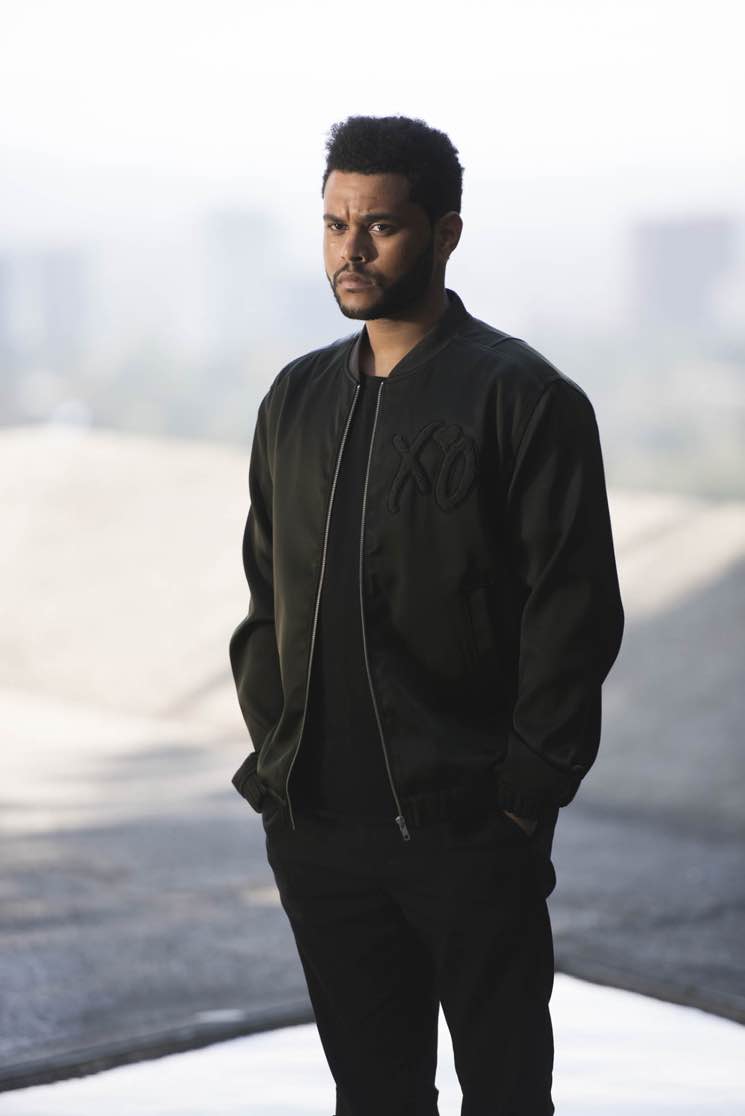 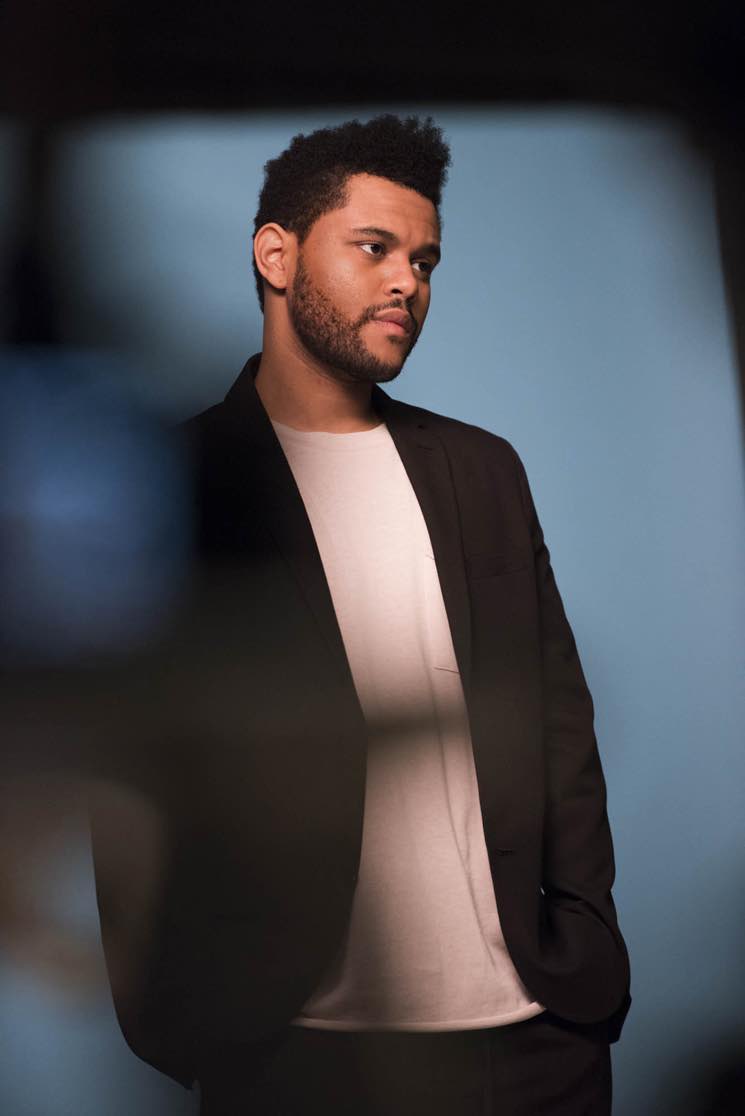