By Allie Gregory
Published May 17, 2021
Earlier this month, it was revealed that the late Nirvana frontman Kurt Cobain's hair was headed for auction. The item — consisting of six strands of the iconic musician's blond hair — has now been sold through Iconic Auctions' "The Amazing Music Auction" for just over $14,000 USD.

To be exact, Cobain's hair went for $14,145 USD at auction to someone named John Reznikoff, who has a Guinness world record for "largest collection of historic hair," according to TMZ.

The hair's original owner, an "early confidant" named Tessa Osbourne, included a two-page provenance affidavit with the sale, explaining that the hair was collected from Cobain's first "bleached blond pageboy" hairdo that Osbourne cut for him back in October of 1989 — "just before his image began to circulate throughout the world."

A portion of proceeds from the hair auction has been siphoned off to benefit LiveNation's Crew Nation, which aims to help live music crew workers impacted by the pandemic.

See the item and its description below. 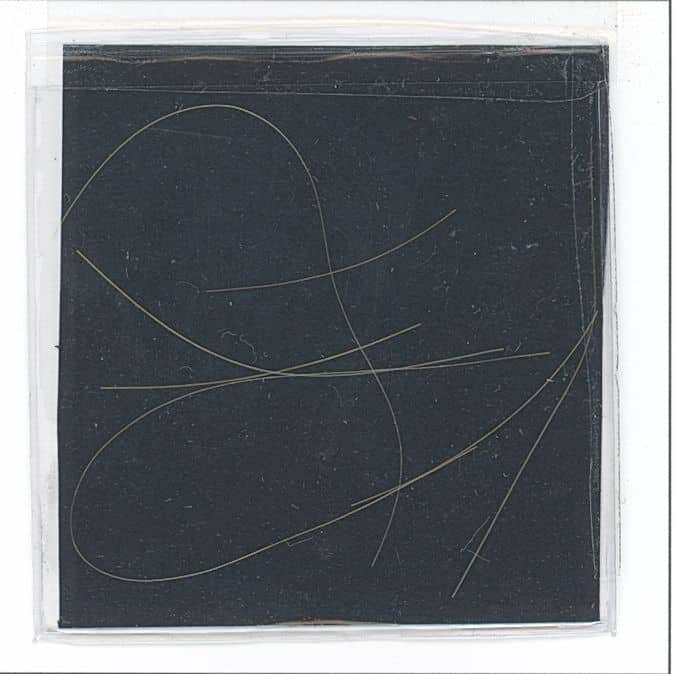 This one-of-a-kind artifact is entirely fresh-to-market and is accompanied by an impeccable lineage of provenance including photos of Kurt posing with the woman who cut this hair, scissors in hand, and a fantastic shot of the hair actually being cut! The lucky friend who trimmed the Nirvava frontman's iconic blond locks was an early confidant, Tessa Osbourne, who cut his hair in 1989 — well prior to his Nevermind breakthrough — while on the Bleach tour. Tessa presented the original lock to Seattle artist Nicole DePolo as a heartfelt gift after Kurt's passing, and she provided the original bag with handwritten provenance note, '29/10/89: Tess cut Kurt's hair in Birmingham, England, 27 Holy Rd., Handsworth, Birmingham B202BU.