By Alexandria Pavelich
Published Jul 24, 2017
This past weekend (July 21 to 23), Bengough, Saskatchewan played host to the 13th annual edition of the Gateway Festival, which brought out over 4,000 attendees to watch over two-dozen artists play their hallowed stage, including 54-40, Tom Cochrane, Basia Bulat, Close Talker, Lindi Ortega and more.

We sent Exclaim! photographer Alexandria Pavelich to take it all in; below, find her photos of and thoughts on the weekend's goings-on.

Pavelich:
The Prairies have long been known for their small-town hospitality, and Gateway Festival was no exception. At its core, it was sweet and intimate, from the community-hosted pancake breakfast on Saturday morning (July 22) to the songwriting circle at the Pool Stage — literally a bandstand next to the Bengough Pool — where over a hundred audience members were able to cool down in the 30-plus degree heat while Northcote and Danny from the Dudes accompanied local artists through impromptu jams.

With alternating stages, no two acts overlapped. Saskatoon-based Bombargo played a high-energy set, but were cut short due to a generator failure, forcing organizers to quickly (and successfully) reshuffle stages; seasoned hosts the Karpinka Brothers kept the crowd entertained during changeover. The Wooden Sky pulled off an incredible show even when their spotlights failed. Their haunting track "Child of the Valley" was a perfect fit for the starlit Prairie night.

There was a strong presence of female performers, several of whom delivered highlight sets of the weekend. Local sweetheart Kirby Criddle silenced the crowd as she played an entrancing mash-up of "Sunday Candy" by Chance the Rapper and her own "Delicate." Rising country star Jess Moskaluke received admiration from headliner Tom Cochrane, who touted her as "just awesome" during his own performance.

The focal point of the weekend, however, was Dallas Good, who played for both the Sadies and Shadowy Men on a Shadowy Planet. The audience roared when he proudly called the festival his favourite, and I can now say it's one of mine, too. 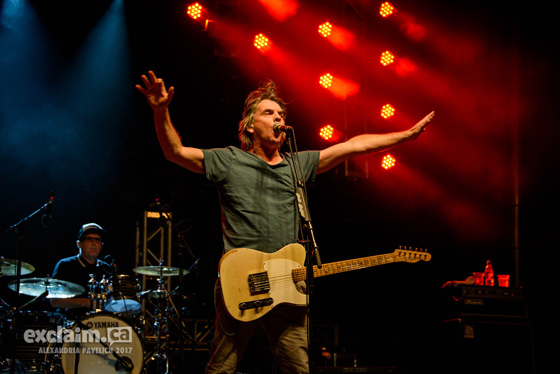 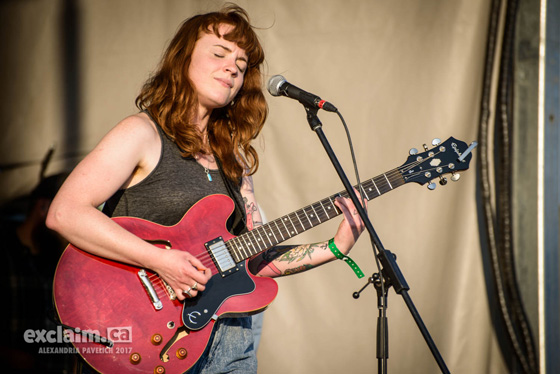 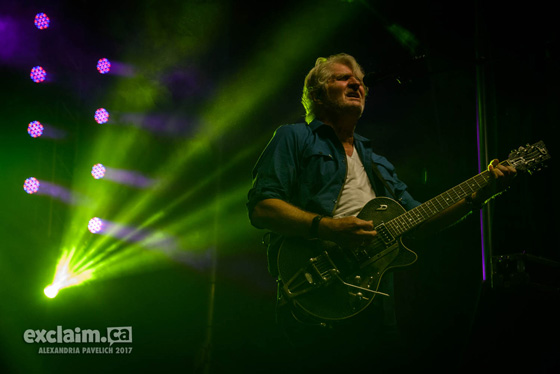 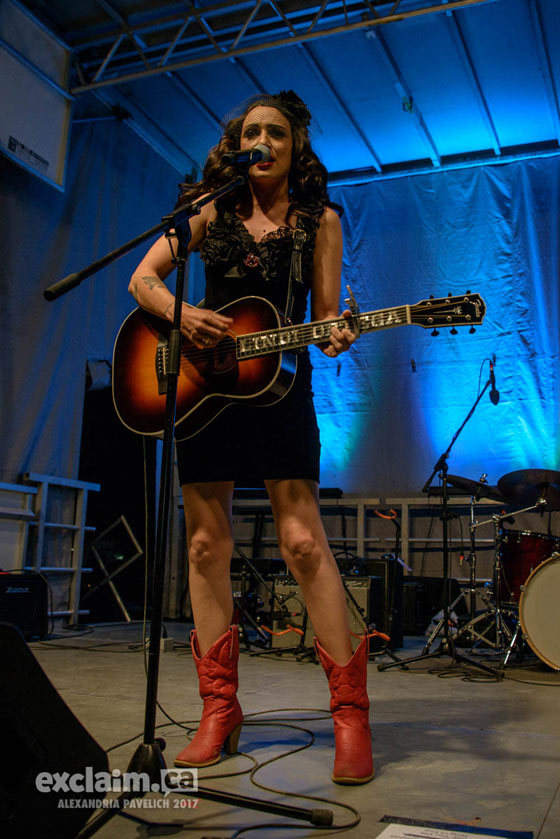