As previously reported, the hip-hop themed artwork drops this fall, and finds the Marvel Universe flirting with some iconic imagery. Earlier reveals included Thor substituting for MF DOOM in a Madvillain riff, the Miles Morales Spider-Man saluting Illmatic-era Nas, and Iron Man and the Maestro going head-to-head for an issue of Contest of Champions in a scene inspired by the already-cartoony artwork to Wu-Tang Clan member GZA's 1995 LP, Liquid Swords.

Now, as you'll see down below, Uncanny Inhumans # 1 reinterprets Outkast's 1998 LP Aquemini, with sonic god Black Bolt and Medusa subbed in for Big Boi and Andre 3000.

A nation of comic book fans may want to pick up an upcoming issue of Uncanny Avengers, which riffs on Public Enemy's Yo! Bum Rush the Show. Similarly, All New, All Different Avengers, a markedly different superhero team, goes group-pic mode with a tribute to the Roots' Illadelph Highlife.

Lil Wayne's graduation-style artwork for Tha Carter IV is also being subverted for an issue of Spidery, which has the webhead wearing a mortarboard and, presumably,  a big smile. Elsewhere,Guardians of the Galaxy tough guy Drax becomes a Kid Cudi analogue, Spider-Woman comes across as a huge Big Pun Fan, X-23 takes a DMX-style bloodbath, and Nova updates a J.Cole LP.

"For years, Marvel Comics and hip-hop culture have been engaged in an ongoing dialogue," Marvel Editor In Chief Axel Alonso explained in a press release. "Beginning this October, we will shine a spotlight on the seamless relationship between those two unique forces."

You'll find a clutch of crossover comic book artwork down below. 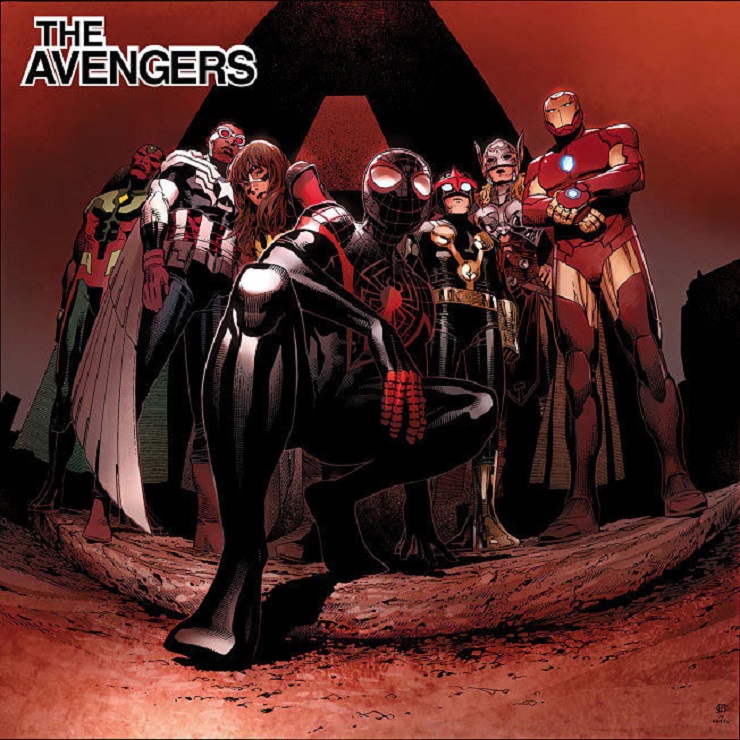 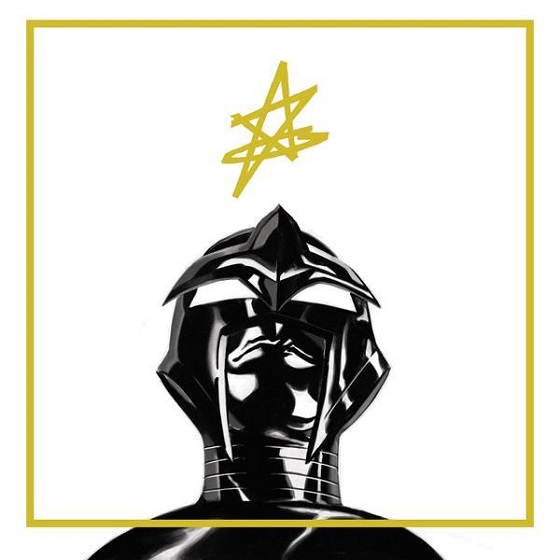 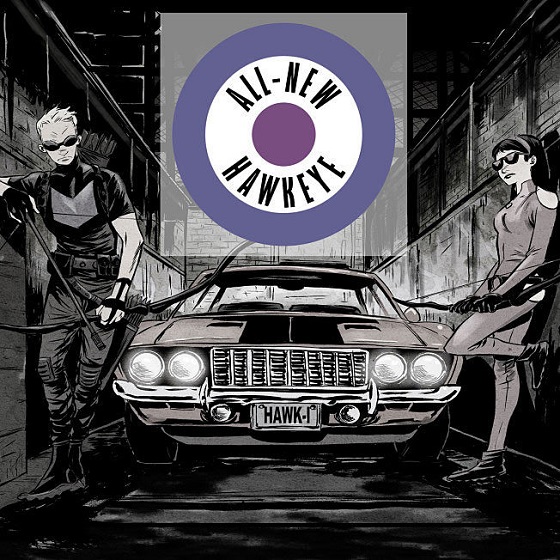 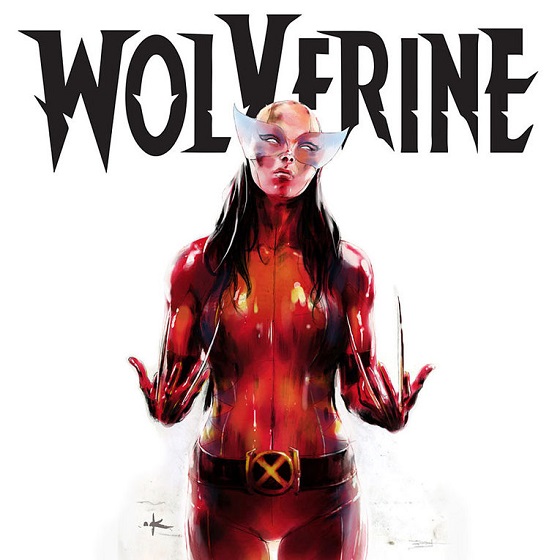 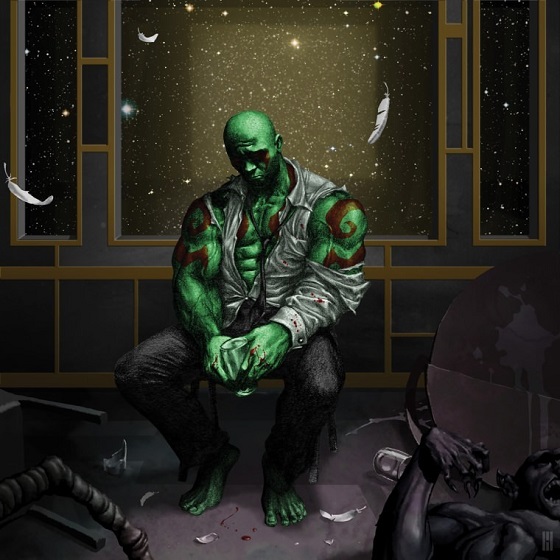 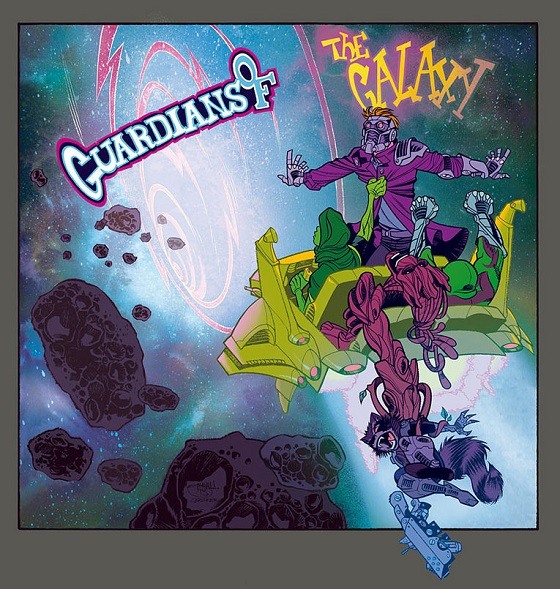 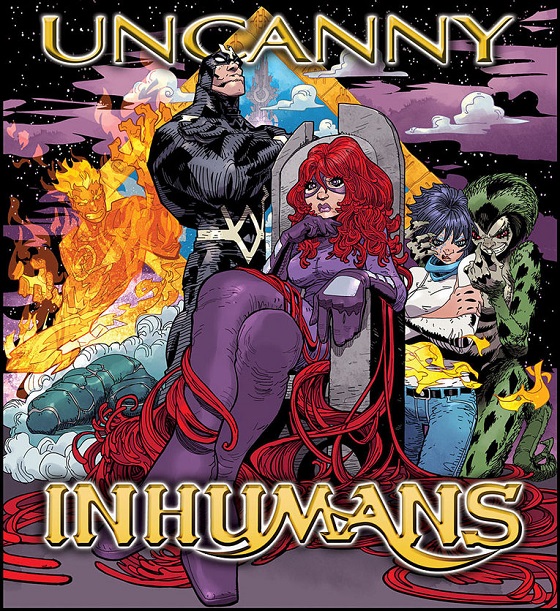 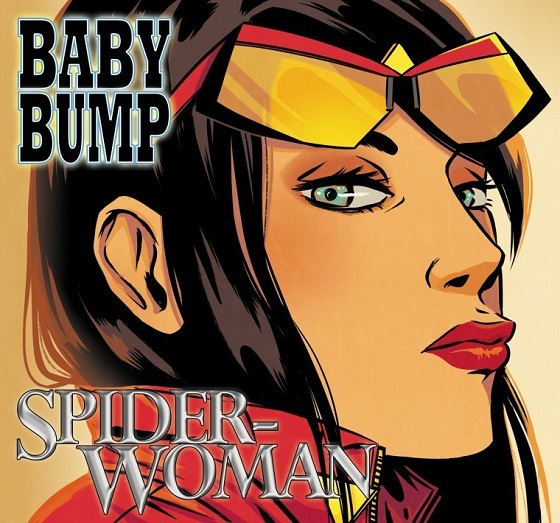 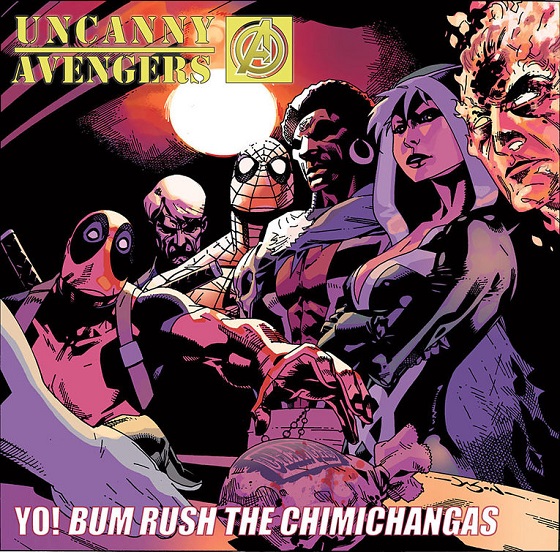