By Josiah Hughes
Published Oct 26, 2018
Karl Logan, guitarist for the fantasy-themed power metal band Manowar, has been arrested and charged with possession of child pornography.

According to the Mecklenburg County Sheriff's Office, the 53-year-old guitarist was arrested on August 9 in Charlotte, NC, and charged with six counts of third-degree exploitation of a minor. Those charges refer to a person who possesses visual materials that showcase the minor engaging in sexual activity.

Logan was taken to a local jail in August. His bail was set at $35,000 USD, and he has since released. It's unclear when he'll be due back in court.

Manowar have a farewell tour scheduled to kick off in 2019, as well as plans for a new album. However, they announced today that Logan would no longer perform with the band, and their tour and album will continue as planned.

Regarding Karl Logan
With regard to Karl Logan's arrest and the charges against him:
Due to the fact that Karl and his attorneys are dealing with these issues, he will not perform with MANOWAR.
The new album and upcoming tour will not be affected.
Magic Circle Entertainment


Logan's mugshot is available below via the Mecklenburg County Sheriff's Office. 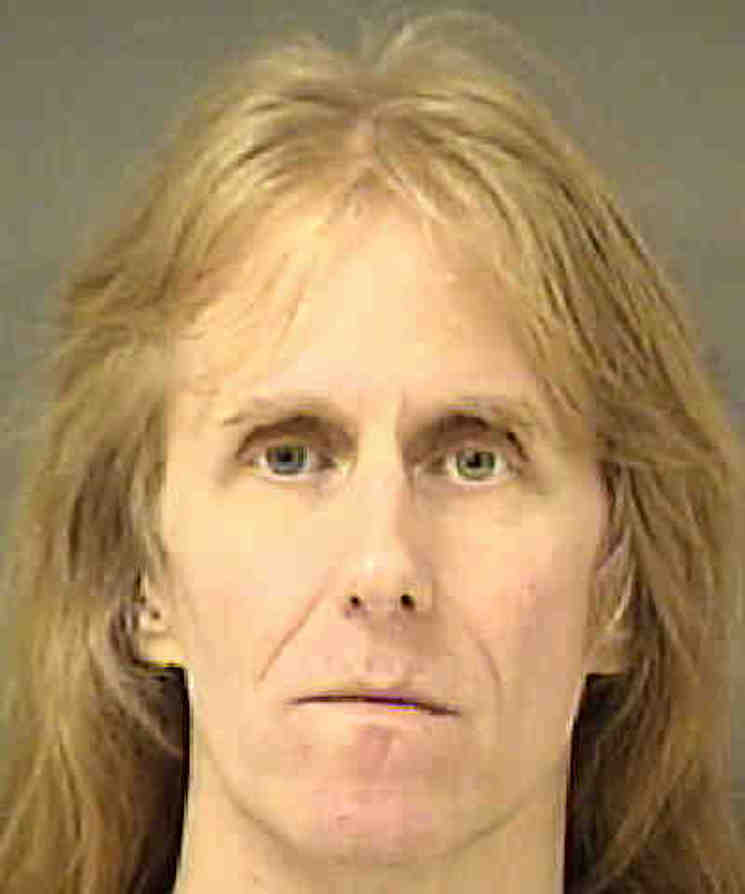