By Brock Thiessen
Published Dec 31, 2019
Justin Bieber is lining himself for a big 2020. Not only does Bieber have a new album and tour headed our way, he has just announced his first-ever docuseries.

Called Justin Bieber: Seasons, the series is set to premiere on January 27 at 12 p.m. EST on YouTube. As a press release puts it, "The series will bring Justin Bieber back to YouTube, where it all started, to give fans a full circle look at his life."

In a statement, Bieber added, "When I was getting started, YouTube provided me a platform and a community where I could share music, experiences and moments with my fans. It feels great to partner with YouTube for this original documentary series. I want my fans to be part of this journey."

Justin Bieber: Seasons will consist of 10 episodes and chronicle the making of his first album in four years. It promises to be "a raw, powerful and intimate look at Bieber's process of creating new music and the motivation for this new album told through the lens of his closest confidants, friends, collaborators and Bieber himself."

It also will feature a behind-the-scenes look at Bieber's private life, including footage of his wedding to Hailey Bieber and "his day-to-day alongside those in his inner circle."

The press release continues: "With brand new music scoring the episodes, Justin reflects on the highs and lows of growing up in the public eye as he invites his fans on the journey leading up to the release of the highly-anticipated and most personal album of his career."

Bieber will launch it all on January 27, with new episodes landing every Monday and Wednesday at noon EST. He is set to preview the series tonight at "Dick Clark's New Year's Rockin' Eve with Ryan Seacrest 2020."

While Bieber's new album is still without a firm release date, it is due next year, with its first single "Yummy" arriving on Friday (January 3). Bieber's last album was 2015's Purpose.

His North American tour, meanwhile, kicks off in May and includes multiple Canadian stops. You a see the schedule here. 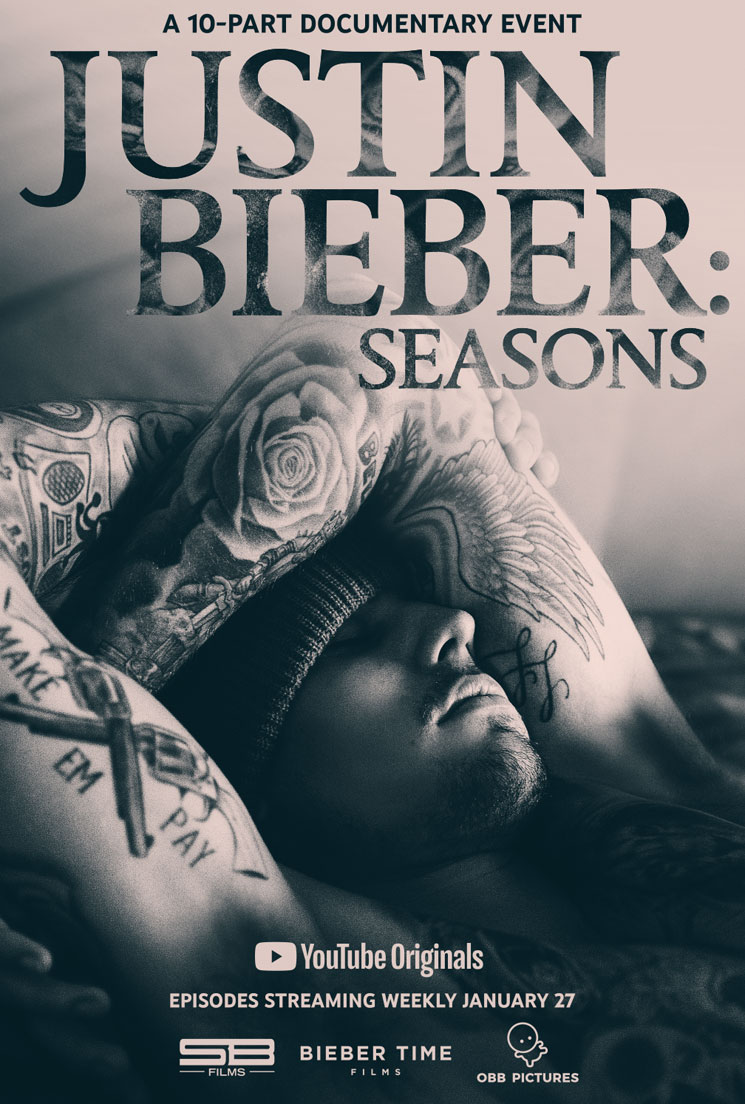