By James Keast
Published Sep 23, 2019
Photographer Graham Kennedy, one of the original contributors to Exclaim! and a longtime fixture on Canada's music scene, died on September 4 of complications from cancer at the age of 54.

Graham Kennedy was born in Scarborough, ON, in 1965, and lived in Toronto for most of his life; he did spend time in Vancouver at the turn of the millennium, and lived in St. John's, NL, from 2011 to 2015. While in St. John's, Kennedy was the recipient of two grants, from the NL Arts Council and from the City of St. John's, for projects with a mixed media approach. An active contributor to local newspaper The Independent, Kennedy also sat on the Board of Directors of Eastern Edge Gallery, a St. John's based artist-run centre, from 2014 to 2015.

Kennedy had an enormous impact on Exclaim! in its early years, shooting many of the magazine's early covers; one of his goals was to incorporate magazine design elements into a single photograph. He accomplished this several times, including a July 1993 cover featuring folk singer Anhai. 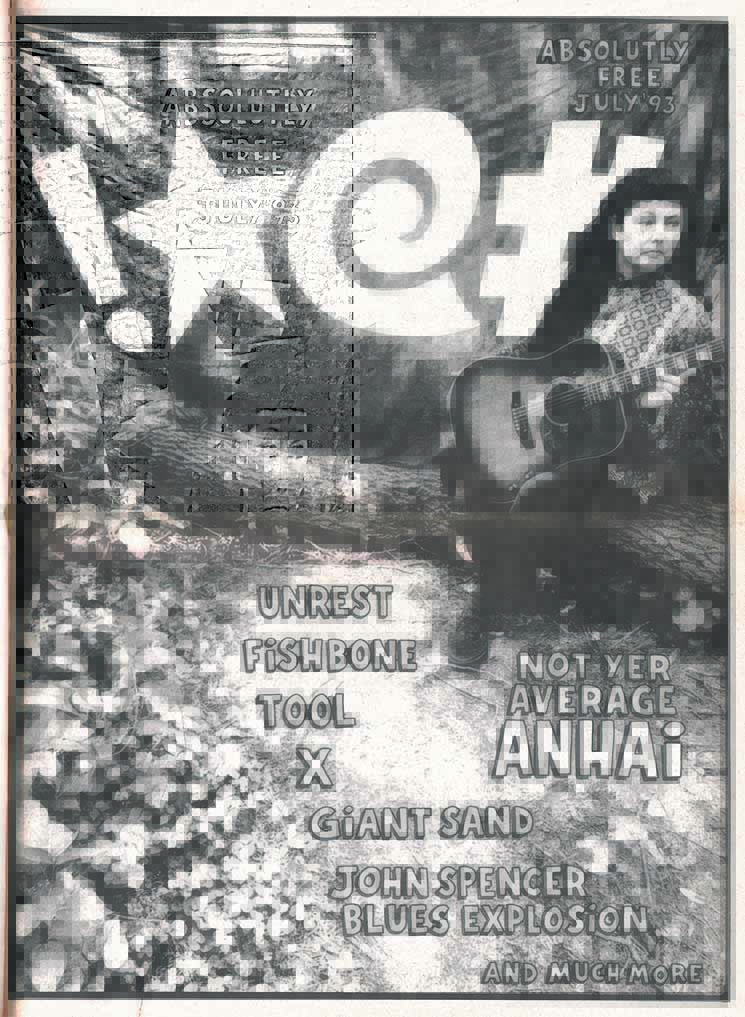 "I said 'Let's paint the [Exclaim!] logo on a tarp and we'll put it in the woods behind Anhai and that will be the cover," Kennedy recalled in a 2017 interview about his work in the magazine. 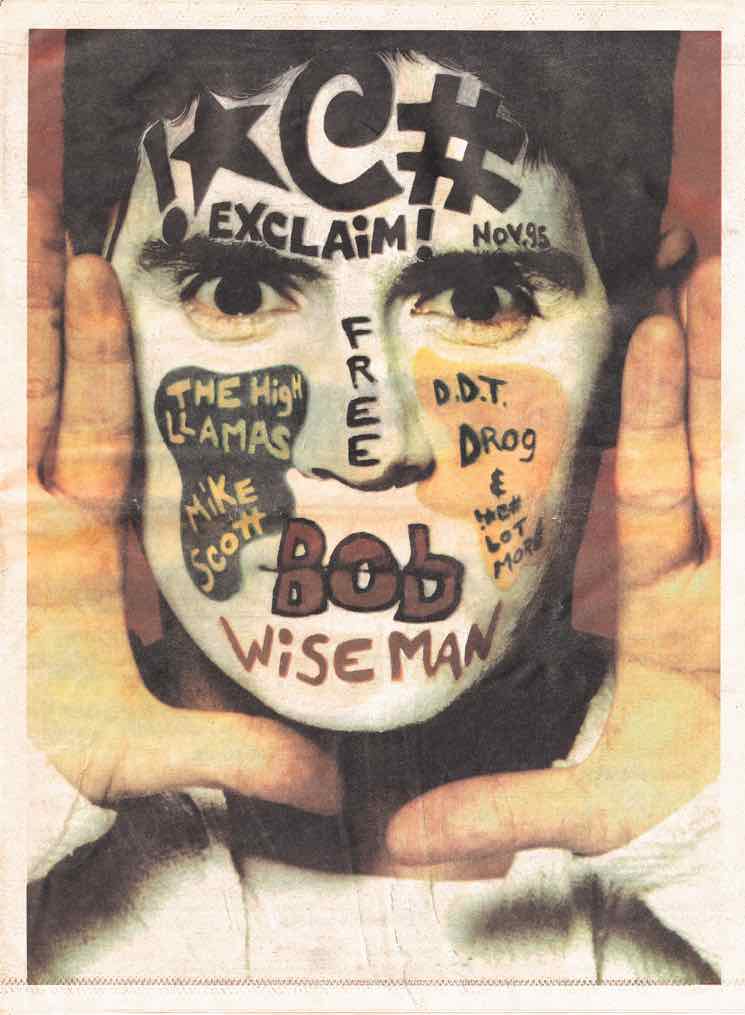 Most successful was our November 1995 cover featuring Bob Wiseman: a makeup artist drew the logo, date and featured bands on Wiseman's face, which Kennedy then photographed.

Before his passing, Kennedy was at work on a project he called "I'm Fading, I'm Gone," in which he photographed friends and family using 4x5 black and white Polaroid film that would, itself, fade after images were captured. Kennedy placed the camera on a large tripod in his palliative care unit — Graham really liked the way the light came in through two large windows at certain points in the day.

Kennedy was recently admitted to the Faculty of Fine Arts at Concordia University to pursue a degree in Computational Arts. An undergraduate scholarship for mature students entering fine arts programs will be established in his name.

Graham Kennedy is survived by his mother Joan, brother Roland, daughter Tina and grandson Simani, as well as his partner Zack Marshall.

A celebration of life will be held in the coming months in the Orillia area.