By Exclaim! Staff
Published Dec 17, 2020
"I need a drink" is a phrase that most of us uttered frequently over the course of the year. Many Canadian microbreweries answered the call by introducing home delivery service, sending their craft beer concoctions wherever they were needed with minimal delivery fees. No matter where you are in the country, there's at least a few local businesses hoping to be your beverage of choice this holiday season — here are our recommendations. 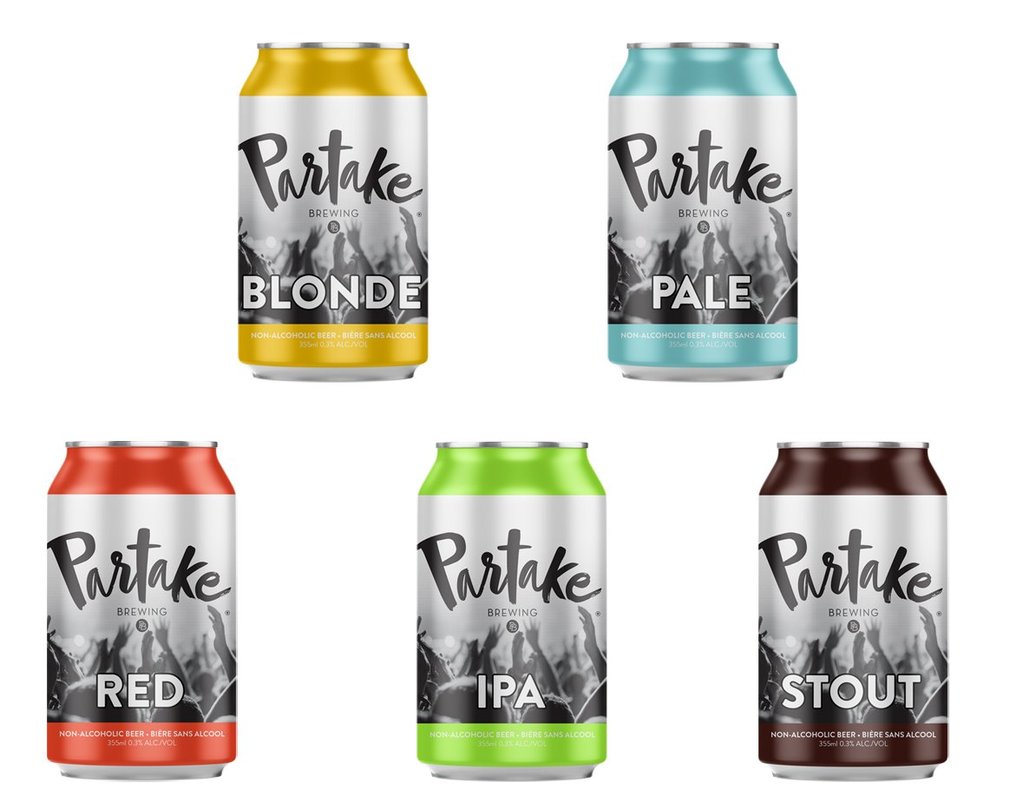 For the teetotallers, Partake offers a variety of low-calorie, non-alcoholic beers, including an IPA, red ale and stout. Best of all, the company ships 24-packs of their brews across the country. 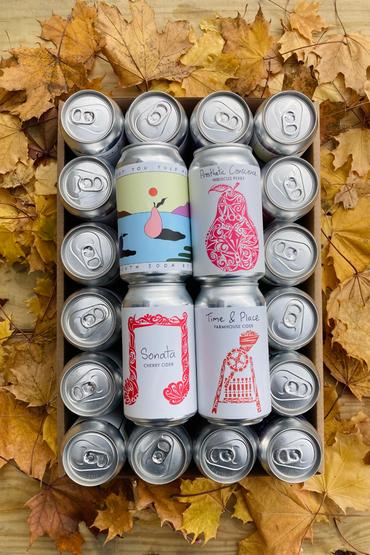 Guelph's Revel Cider offers a wide variety of craft ciders in cans or bottles, including Foraged Vermouth Soda and Ostara Dandelion. Delivery in Ontario is free for any order of six bottles or more, while a $10 charge applies to orders in the rest of the country. 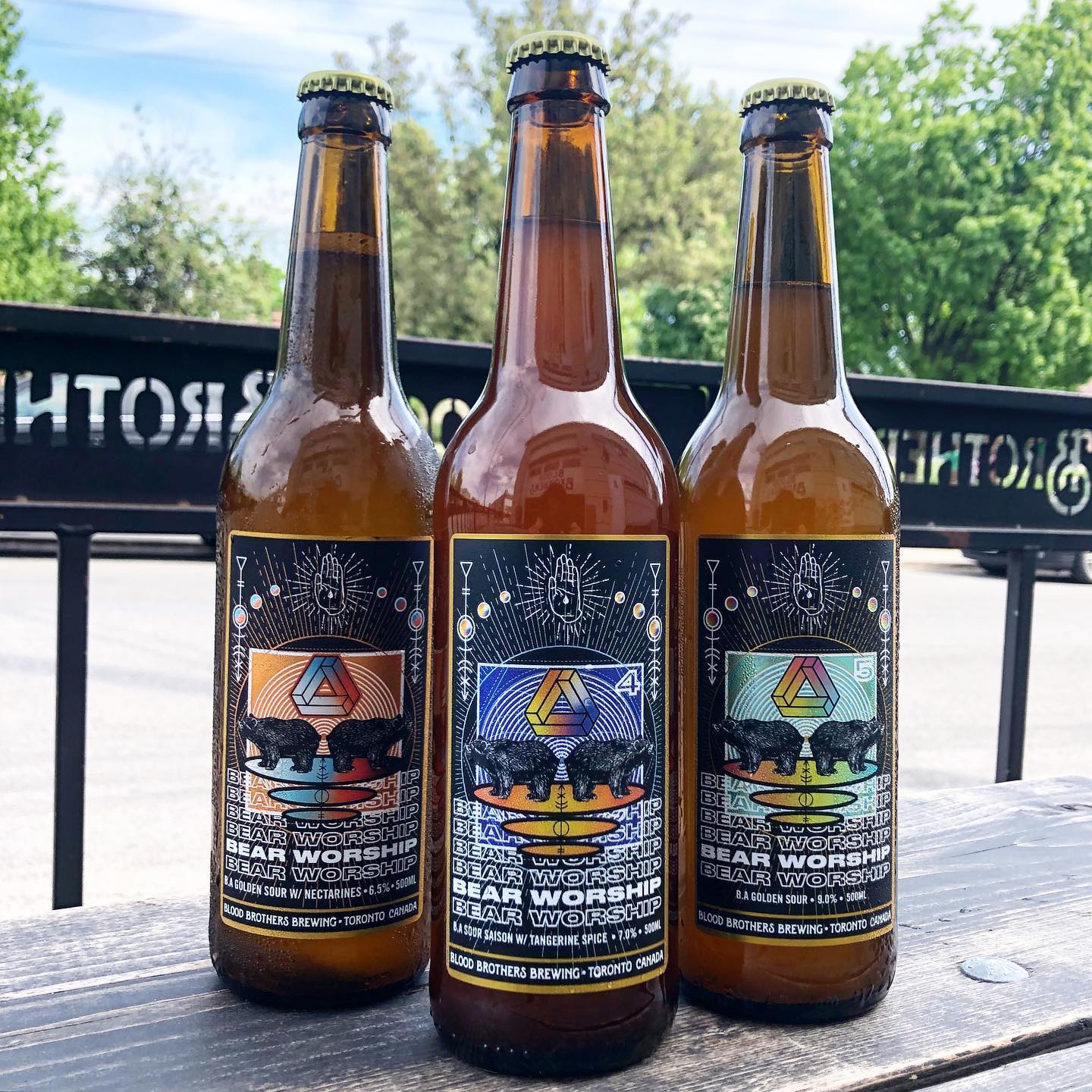 Toronto's Blood Brothers have free delivery on local orders over $50 and provincial orders over $100. They have plenty of adventurous beers to choose from, including their signature Blood Light pale ale and Paradise Lost sour series, but act quickly if you see something you like — they change their menu frequently. 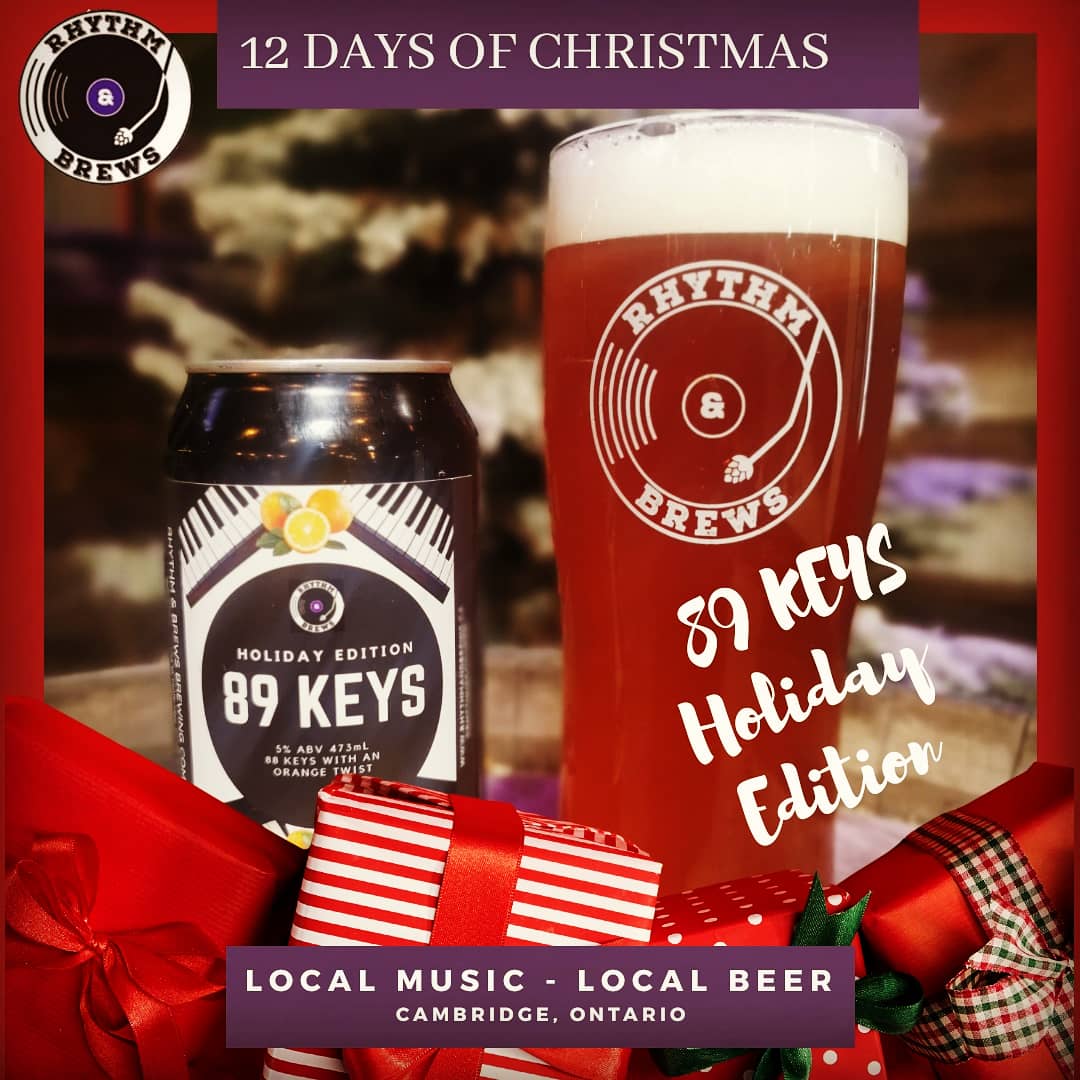 With beers like Symphony Hazy IPA and the Mixtape sour series, this brewery's lineup is like music to our ears. There are plenty of holiday-themed offerings, including 89 Keys (the brewery's 88 Keys white stout with an orange twist), Gingerbread Stout and Starlight lager with gold glitter, plus they now deliver to Toronto once a week. 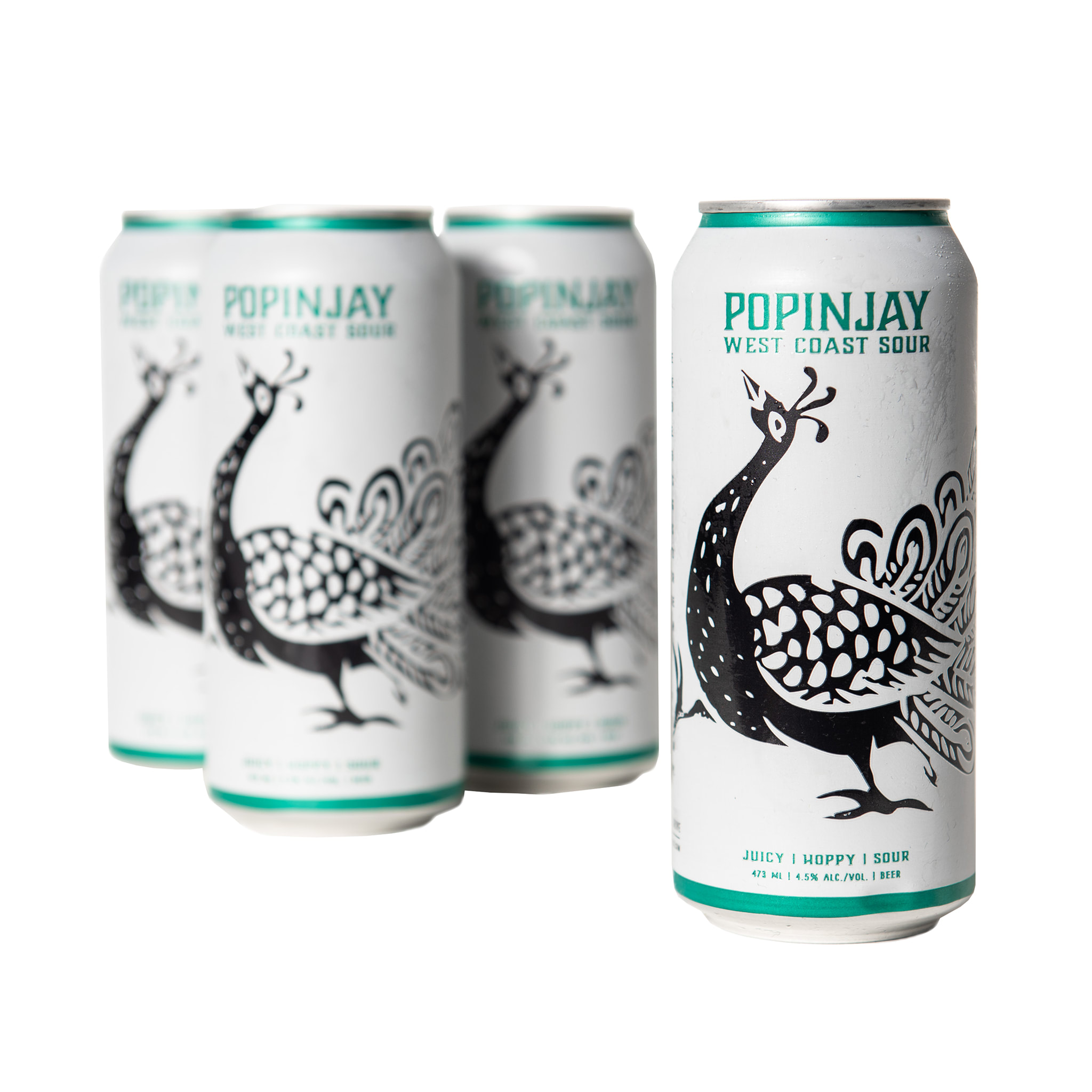 Vancouver's Strange Fellows has four-packs, bottles and flats of Talisman West Coast IPA, Popinjay West Coast Sour and more for home delivery within the City of Vancouver. A $5 delivery charge goes to support folks who are unemployed due to the pandemic. 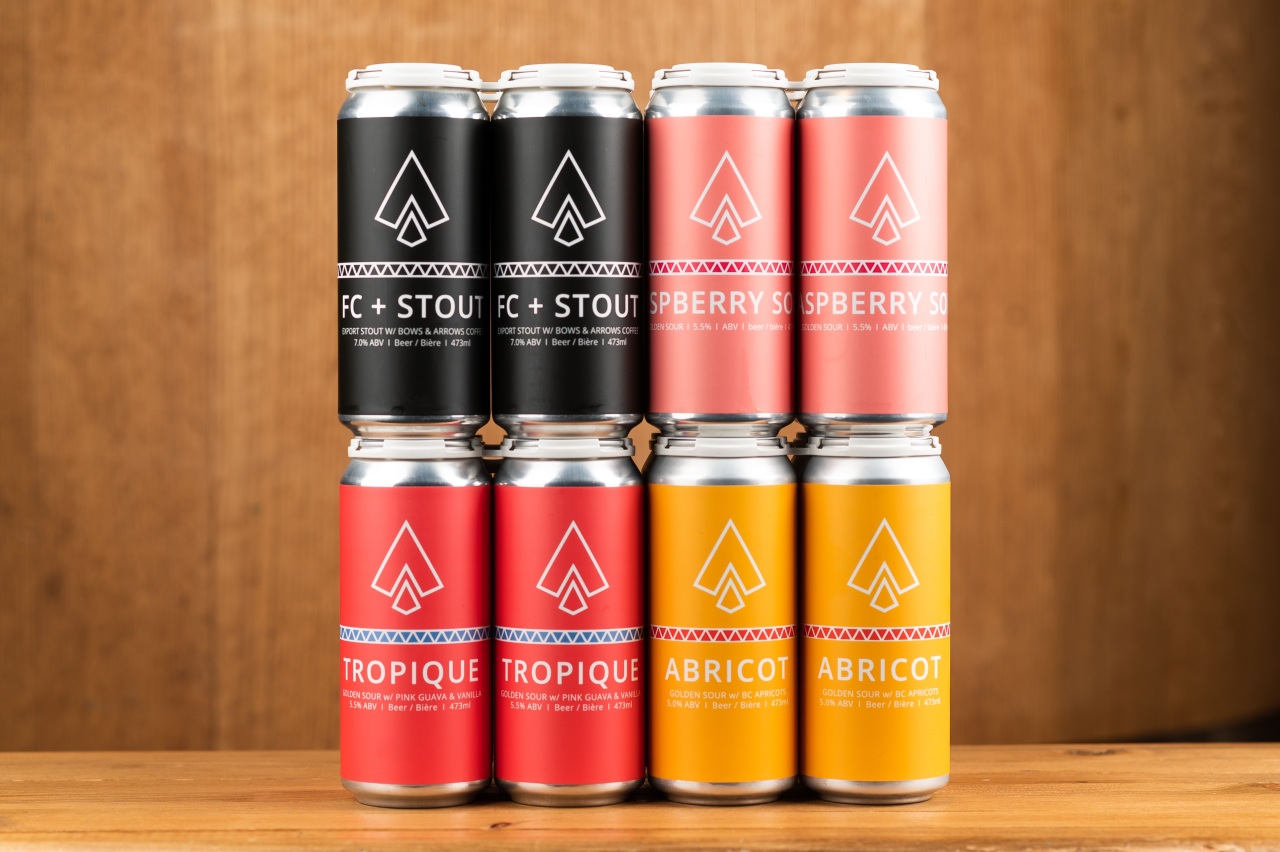 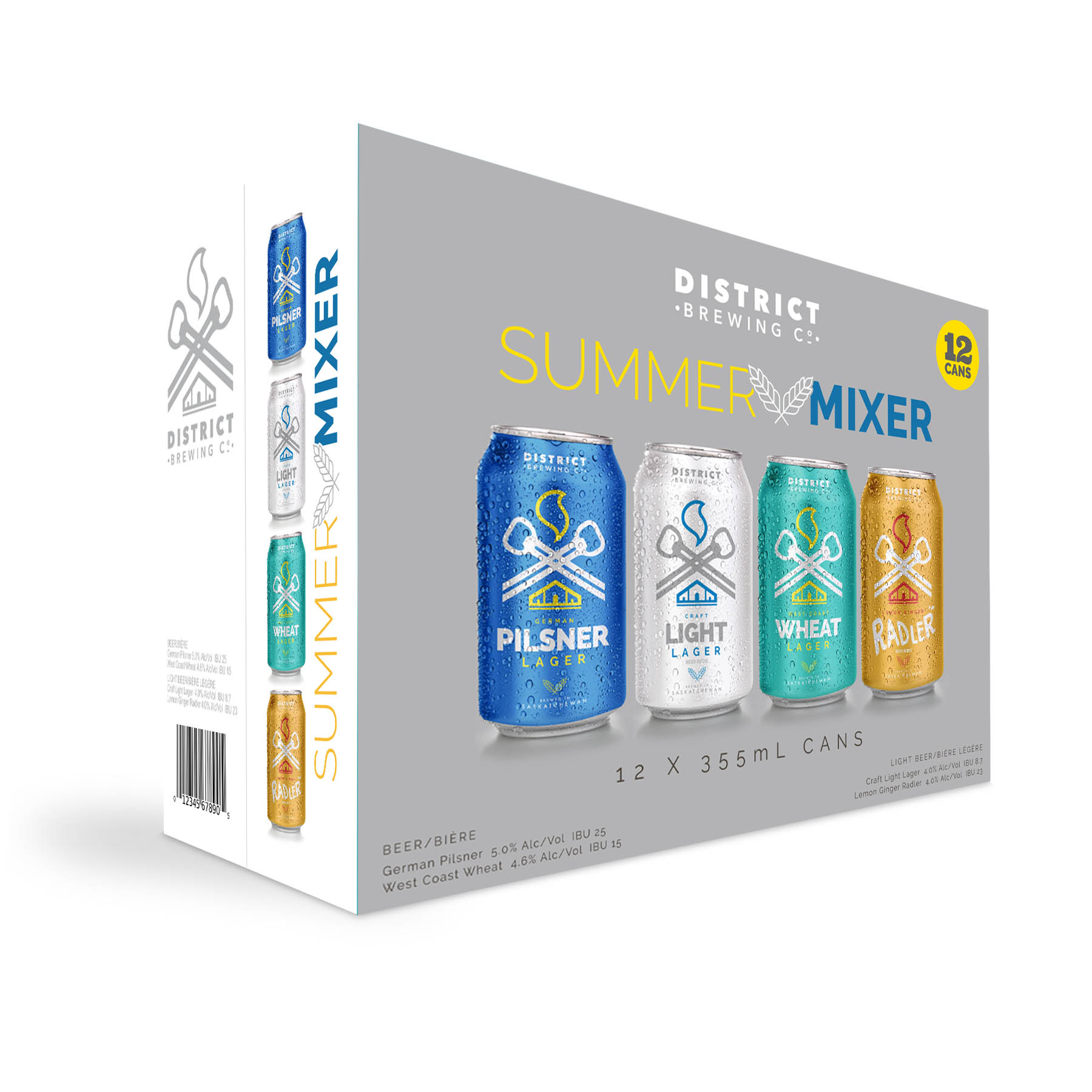 Regina-based District is bringing German-style beer to the Prairies with offerings like German Pilsner Lager, Bavarian Dark Lager and Festbier Marzen. The beer is also available in Saskatoon thanks to a partnership with Brewzer, a delivery app featuring several breweries and distilleries from throughout Saskatchewan. 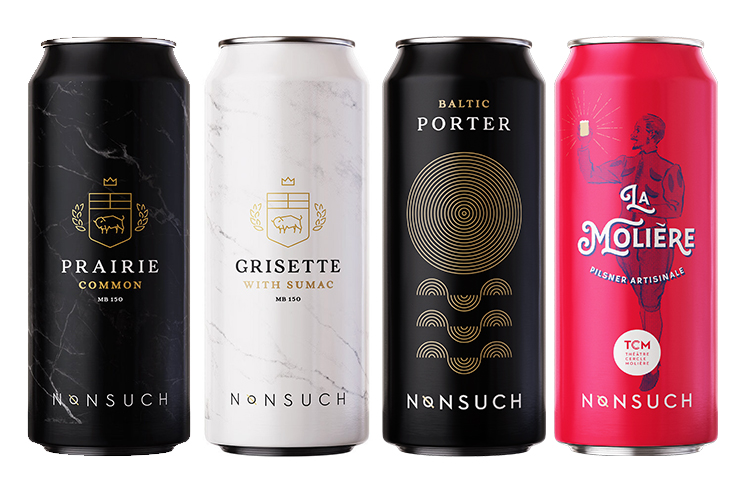 Baltic Porter and Prairie Common are just two of the tall cans this Winnipeg microbrewery has offered up for home delivery. Best of all, there's no delivery charge on orders over $50. 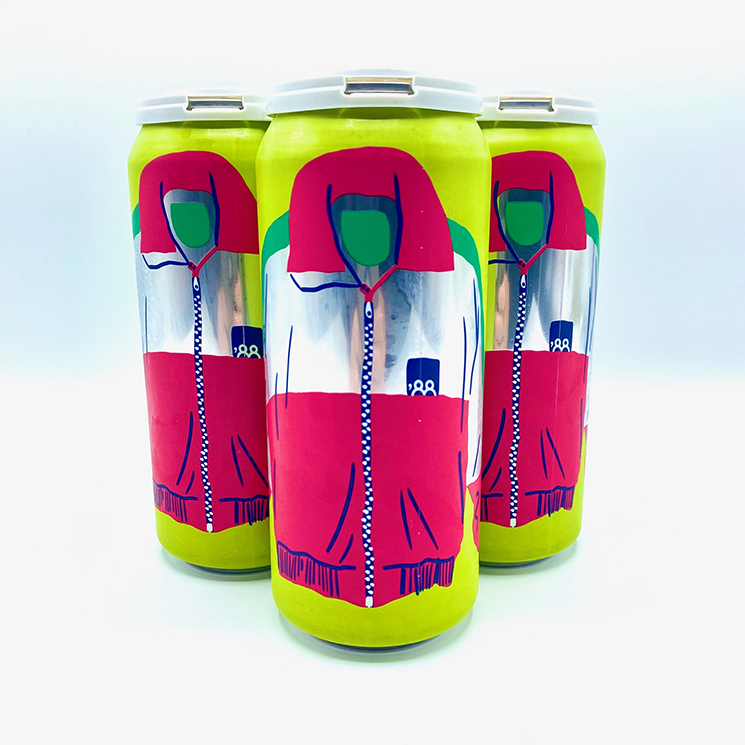 Anyone living within the city limits can score home delivery for some of the great brews on offer at Calgary's Eighty-Eight Brewing. The $5 delivery fee goes directly to the staff. The Warp Whistle Honey Hazy Double IPA sounds especially tasty. 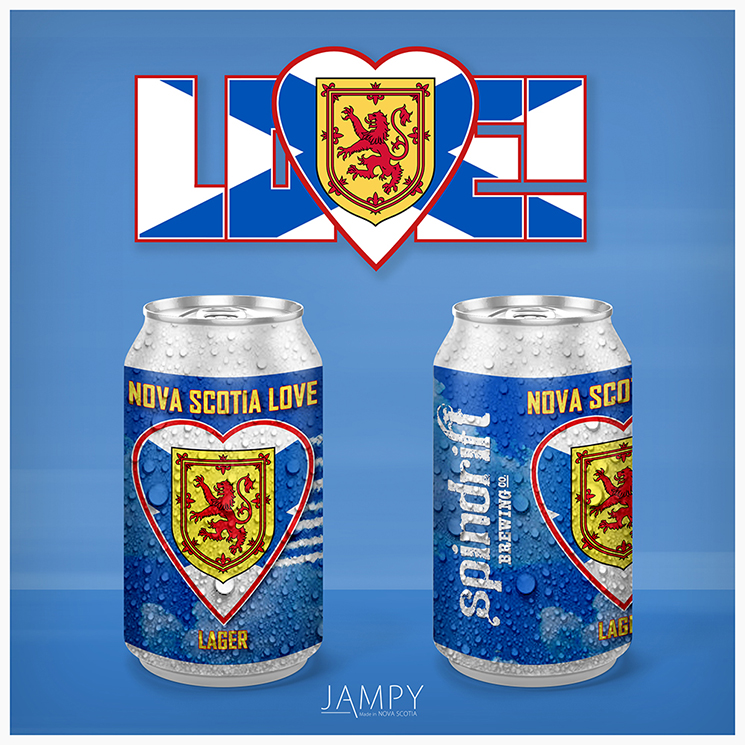 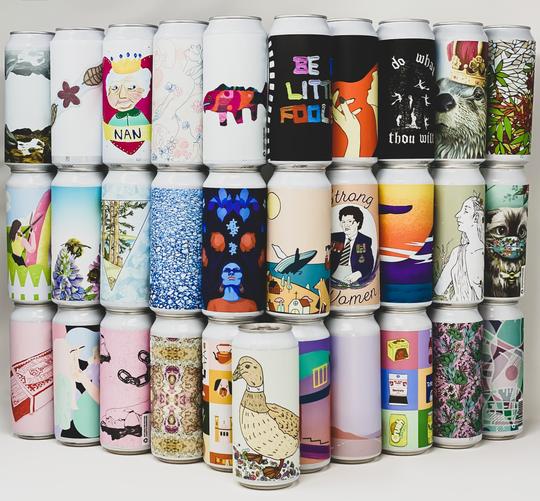 Located in the St. John's neighbourhood of the same name, Quidi Vidi is offering home delivery on orders over $50 to a variety of areas across the province. Folks can stock up on tall cans and multi-packs of their unique brews like Imperial Black Forest Stout and Strawberry Guava Creamsicle Sour.