By Bradley Zorgdrager
Published Feb 06, 2019
Pedram Valiani is a busy guy. After releasing two LPs last year, he headed back to his riff laboratory in Scotland to whip out a new track for Sectioned. "Rebuild" will be a bonus track on the upcoming vinyl pressing of Annihilated, which you can pre-order now, but we've got an early listen.

The new song doesn't sound exactly like the record, nor does it sound like the one Frontierer unleashed last year (Unloved, which made our Top 10 Metal and Hardcore Albums of 2018). Sure, it's still heavy with its steady and unrelenting barrage of downtuned destruction, but it trades in freneticism for control and noisy profound pondering.

As if electrocuted, the hair on your arm will stand up as vocalist Jamie Christ intones, "You are free." He continues with the reasoning — split into three responses — "because of this harsh truth: the universe cares not for your pain or your joy. You may feel shackled, but this knowledge is the key."

Valiani, who writes and records all the instruments, says the different direction came out of a need for a change of pace. It may be indicative of things to come, but that doesn't mean they'll be annihilating their past.

Get a taste of Sectioned's "Rebuild" by clicking the single art below and don't forget to scroll down to see the beautiful vinyl mock-up. 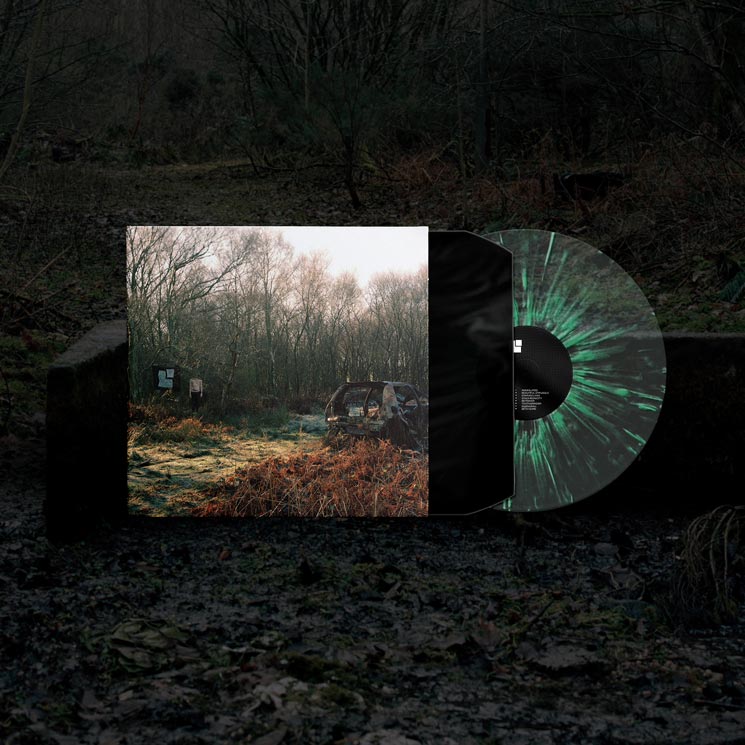