By Exclaim! Staff
Published Dec 13, 2018
Our Top 10 Experimental & Modern Composition Albums of 2018 list is a little different than our lists of years prior. Typically, this one appeals mainly to music listeners with niche taste, but in 2018, composers seemed to attract an unprecedented amount of attention and critical acclaim, with albums that balanced experimental inclinations with widespread appeal. Read more about that here, and dig into the ranked list below. 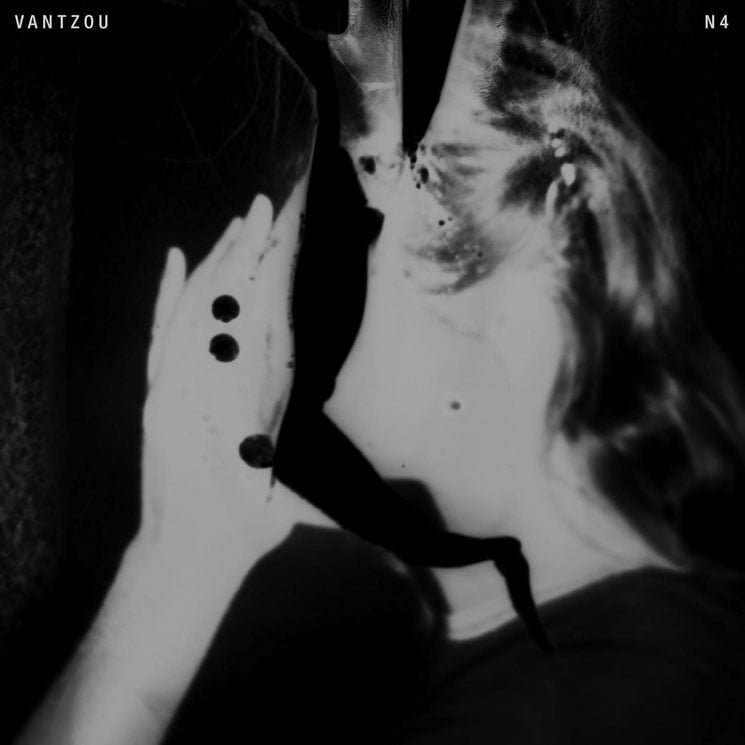 Christina Vantzou's fourth studio effort opens with a melodic motif that recurs sporadically on the record: a vocal glissando, simultaneously descending and decaying. In a way, it's deceptive that her latest collection of orchestral ambience begins with a fall, given that many of its tracks are so sonically dense that they seem to possess their own gravity.

On No. 4, the Brussels-based composer and filmmaker continues to explore fluid time and space, working with a vast cast of collaborators to unfurl her compositions so patiently that they almost seem to be completely suspended. Twinkling percussion floats over dense synthesizer stirrings on "Percussion in Nonspace," while a formless roar hangs in the air like a Jericho siren on "Lava." Elsewhere, the music doesn't seem to progress so much as radiate outward: "At Dawn" beams with warm synthesizer tones, and the harmonies on "Remote Polyphony" slowly swirl together. Inertia has rarely sounded so good.
Matthew Blenkarn 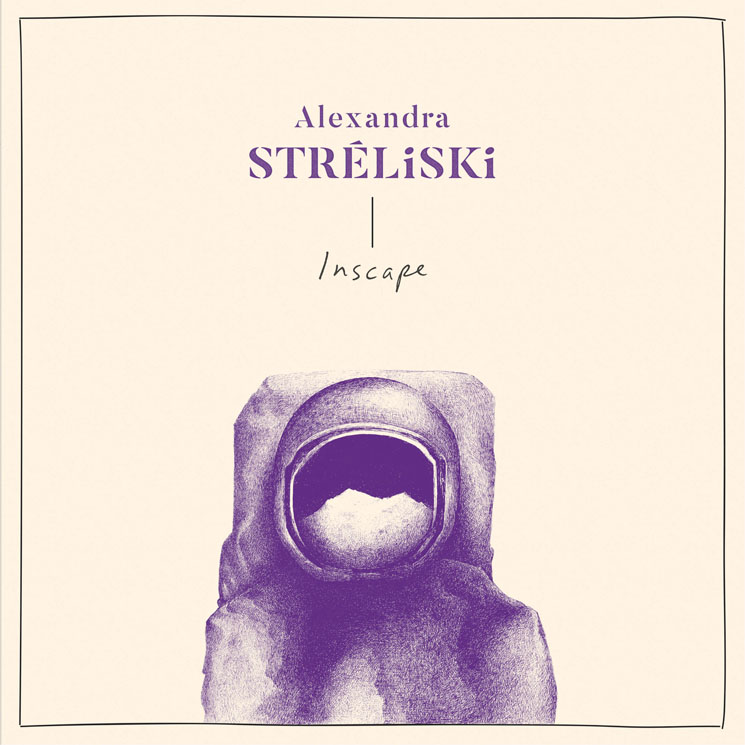 One might think that roughly 300 years after the invention of the piano, its limits would have been reached, its potential to dazzle and compel exhausted. Yet, at the hands of the right composer, the instrument still holds the power to incite strong emotions — and Alexandra Stréliski is one such composer.

Over the 11 tracks of her second album, Inscape, the Quebec pianist uses nothing more than a piano to convey movement and stillness, joy and sadness, forward momentum and wistful reminiscence, sometimes at the same time. And while Stréliski's ability to establish mood has landed her music placement in the work of director Jean-Marc Vallée (Dallas Buyers Club, Demolition, Big Little Lies), unattached to visuals, her compositions have new room for interpretation: Is "Plus tôt" hopeful, or sad? Is closing track "Le Nouveau Depart" ("The New Departure") a sorrowful goodbye or a hopeful beginning?

Obviously that's subjective, but therein lays the power of Stréliski's music; the songs on Inscape are emotionally complex and adaptive, giving them a timeless air — and transcending the age of any instrument.
Stephen Carlick 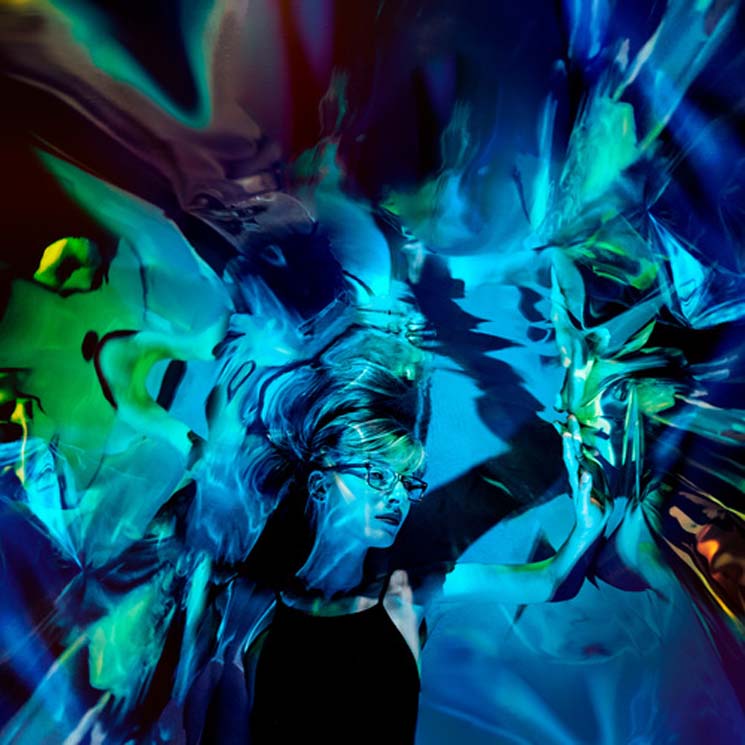 Kelly Moran melds the worlds of dance and neoclassical with Ultraviolet, on which she takes piano improvisations and pushes them through a kaleidoscope of sounds.

It's overwhelming at times, but always pretty. The twinkling piano backbone is always prevalent, yet often submerged in textures both analogue and digital between the prepared piano accoutrements — in which elements like paper or metal are placed inside the piano to alter its sound — and burbling synthesizers. It's a mind-bending mix, and Moran weaves the disparate elements in myriad ways over the course of the album.

Ultraviolet straddles both realms for a linked yet adventurous look into the many ways the piano can be manipulated. Her open-minded approach finds herself traversing a broad swath of sounds and fitting them all together beautifully on this record. In a banner year for neoclassical piano music, Moran's record is one of the most adventurous of the bunch.
Matt Bobkin 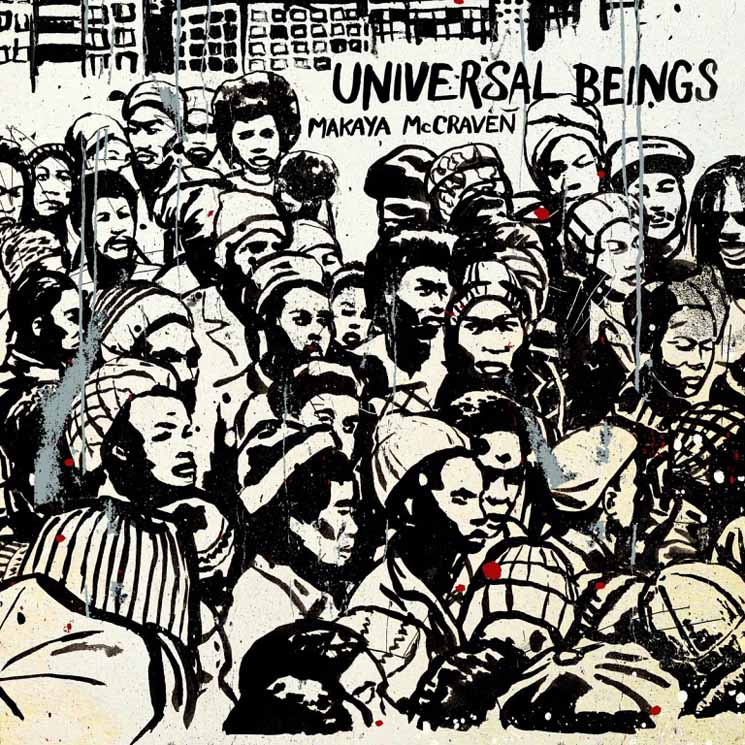 Fusion is a loaded term when it comes to jazz, but drummer, producer and beat scientist Makaya McCraven has been redefining it in his own image since 2015. Eschewing the expected modes of composing and live-off-the-floor recording, he arranges improvisational happenings with a wide range of collaborators all over the world, distilling the results into singular expressions of vibrant beauty like a spiritual reconciliation of the jazz diaspora.

Universal Beings marked the culmination of his many efforts to date, finding post-bop, boom-bap perfection in the post-production cut-and-paste of live jam sessions recorded in Chicago, London, Los Angeles and Queens, New York with the likes of Brandee Younger (harp), Dezron Douglas (bass), Joel Ross (vibraphone), Tomeka Reid (cello), Shabaka Hutchings (saxophone), Ashley Henry (piano), Miguel Atwood-Ferguson (violin), Carlos Niño (percussion) and Jeff Parker (guitar), among others. One might think a collage style such as this would end up sounding like forced mash-up chaos, but McCraven forges the results into a pristine full-length capsule of hip-hop-tinged contemporary jazz so organically that someone listening to it unaware would likely assume Universal Beings was all carefully composed from the start.
Alan Ranta 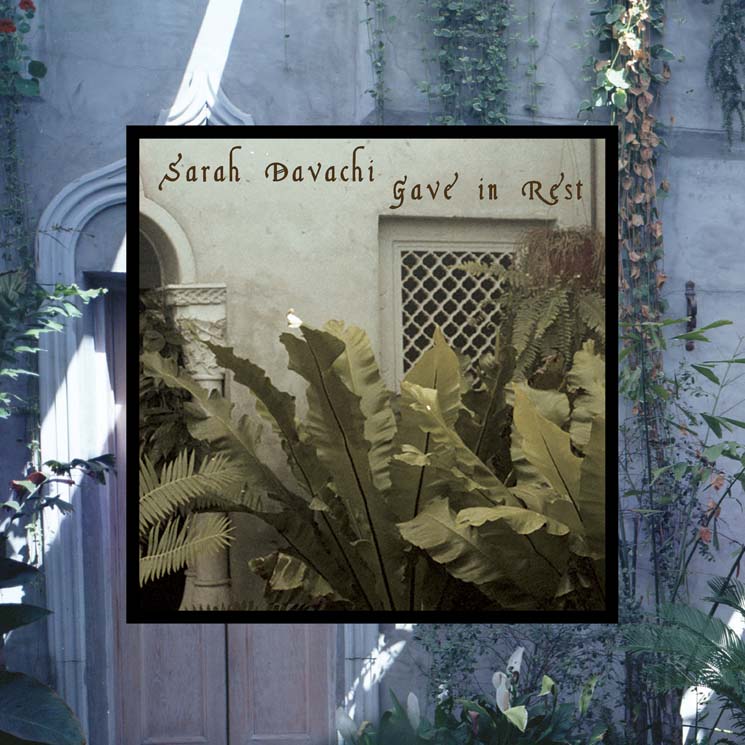 Sarah Davachi's Gave in Rest, her second release of 2018, is a collection of remarkable, purposefully crafted electro-acoustic compositions. Davachi sculpts the sounds of her voice, flute, Mellotron, piano, synth, and organs, and is joined by Thierry Amar (contrabass), Terri Hron (recorder), Jessica Moss (violin) and Lisa McGee (voice). Together, Davachi and co. present modern readings of medieval and Renaissance compositions whose grandeur are repurposed to satisfy a contemporary need for ritual and meditation.

Light moves throughout these pieces: "Matins," the album's daybreak, Moss's violin evokes the sharp, new light of the day rising. By "Third Hour," the day is gently unfolding and the song's communal tones feel full. On nightfall piece "Gloaming," the choppy rhythm of a warped sounding piano drags in the cloak of darkness. Whatever time of day, Davachi's Gave in Rest shows us the beauty and power of quiet.
Laura Stanley