By Kristin Cavoukian
Published May 14, 2018
8
It takes moxy to cover one of the moodiest and warmest of Nick Drake's songs, but Toronto mandolin innovator Andrew Collins not only pulls off a faithful, yet interesting cello-less version of "Cello Song," but opens his new double album with it. A fan of clever album concepts, Collins' latest effort is two albums in one, and the first half, Tongue, quite surprisingly features a whole lot of great singing.

It's not that Collins hasn't done plenty of singing before, notably as a member of bluegrass band the Foggy Hogtown Boys. But his solo fare thus far has been focused on all things instrumental, including his last Andrew Collins Trio album, And It Was Good.  So this effort, with his unmistakeable voice front and centre, comes as a nice surprise. He lends it to old chestnuts like Roger Miller's "The Hat," fellow mandolin player Kevin Breit's "Nothing About Us," and his own "Coming Into Hard Time Blues." He even convincingly scats his way through "Just A Gigolo." With an enviable range and a whole lot of character, it feels like Collins has really come into his own as a lead singer.

Of course, there's no shortage of fine instrumentation on this double album. In addition to his signature mandolin, Collins also plays mandocello, violin and octave violin. The trio is rounded out by James McEleney on upright bass and vocals and Mike Mezzatesta on guitar, violin, and mandolin. Fans of this band's instrumental prowess won't be disappointed by the dizzying array of notes, though, as on their earlier recordings, there's a deep dedication to melody and respect for tasteful restraint here, too. McEleney's bass solos are fulsome without venturing into gratuitous territory, and Mezzatesta's guitar playing has a light, playful quality that belies his fine technique. 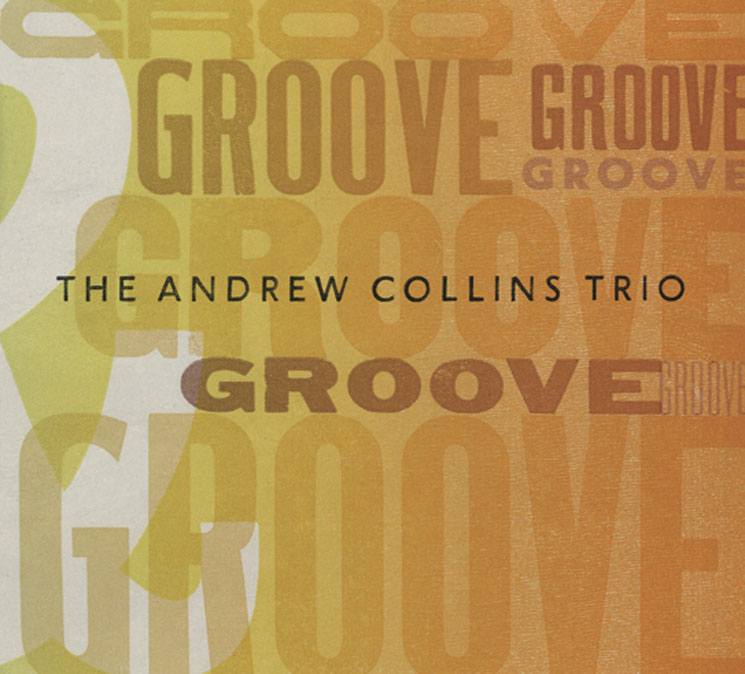 On the instrumental Groove, we're treated to a whole crop of Collins' new acoustic compositions, and as the name would suggest, these tunes have a lot more groove and rhythm to them than the more orchestral ones on his last album. All three musicians really shine on the bouncy "Badabada Ba Ba," and the moody and aptly named "The Grumpus." The big surprise comes halfway through, with an instrumental version of Pink Floyd's "Goodbye Blue Sky" paired in an unlikely medley with the traditional tune "Ship in the Clouds." Collins rounds out the album with a rendition of the David Grisman classic "Dawg Grass" because, well, he can. (Independent)