'Star Wars: Episode VIII' Will Be Titled 'The Last Jedi'

By Calum Slingerland
Published Jan 23, 2017
On the heels of telling a different chapter of the Star Wars saga with Rogue One: A Star Wars Story, Lucasfilm has revealed that the official title for the forthcoming Episode VIII will be Star Wars: The Last Jedi.

The Last Jedi is written and directed by Rian Johnson. The film will be produced by Kathleen Kennedy and Ram Bergman, and executive produced by J.J. Abrams, Jason McGatlin and Tom Karnowski.

Star Wars: The Last Jedi will arrive in theatres on December 15, 2017. Along with the release date reveal, the Star Wars camp has shared a new poster for the film, which you can see in full below.

Read our review of Rogue One here. 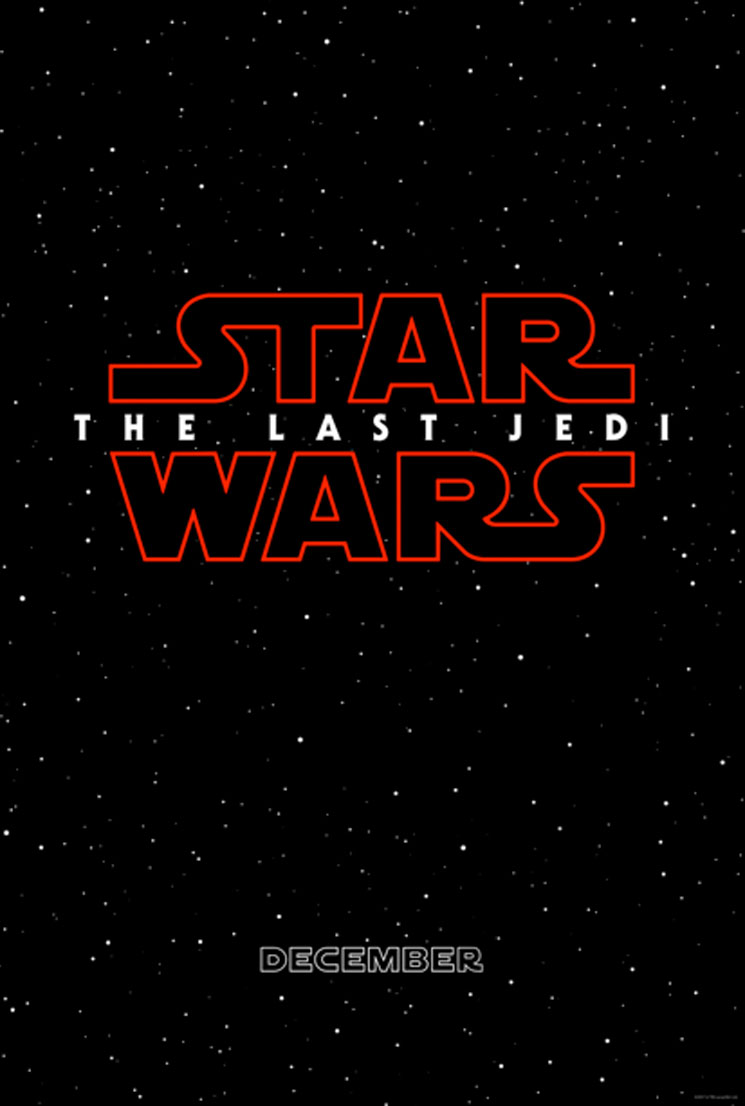