First published in 1936, Munro Leaf and Robert Lawson's The Story of Ferdinand tells the tale of a young bull more interested in smelling flowers than partaking in bullfights. Often heralded as a classic title in children's literature, the book has been translated into over 60 different languages, and is said to have never gone out of print as of 2002.

The Story of Ferdinand is the latest children's book to have been adapted as a full-length animated feature film. Carlos Saldanha's Ferdinand finds John Cena voicing the titular bull, who must make a choice between flowers and fighting in the struggle to earn his freedom while staying true to himself.

Before Ferdinand arrives in theatres on December 15, look below to find six classics of children's literature we think should make a similar leap from the page to the world of animated feature films.


Dr. Seuss's The Sneetches and Other Stories

Four of Dr. Seuss's works have already been turned into feature-length films, and before a third interpretation of How the Grinch Stole Christmas comes to theatres next year, we feel there's something to be said about digging deeper into the revered author's bibliography for a look at 1953's The Sneetches and Other Stories.

Through four separate stories, the collection touches on themes of tolerance and celebrating diversity. The book's titular tale is a satire of discrimination between races and cultures, while "What Was I Scared Of?" finds a character overcoming his fear of the unknown. Outside of the Seuss universe, these themes are now more important in society than ever.


Jean George's My Side of the Mountain

One wouldn't be remiss to wonder how well today's parents would take Jean George's 1959 tale of survival and independence, but My Side of the Mountain's plotline is practically built for the big screen. The book follows the recollections of Sam Gribley, who runs away from his family's cramped apartment in New York City to live in the wilderness at only 15 years old.

Initially searching for a family, Sam ends up crafting himself a home in a hollow tree, living off the land and befriending animals and characters that come upon his home in the woods. The book was loosely adapted into a live-action film in 1969, with Sam and pet raccoon Gus leaving Toronto for mountains in Quebec. Regardless of location, a modern film adaptation could provide an adventure that younger viewers would love.


Kenneth Grahame's The Wind in the Willows

This 1908 tale of adventure and friendship between anthropomorphic animals in rural England deserves another shot at the pitch meeting. While The Wind in the Willows has been adapted for television with traditional animation before, Disney had Guillermo del Toro at the helm of an adaptation in 2003, which would have brought the story of Mole and Rat to the big screen using computer animation and live-action.

The project was ultimately never completed. As del Toro told Rotten Tomatoes in 2008, "[The Wind in the Willows] was a beautiful book, and then I went to meet with the executives and they said, 'Could you give Toad a skateboard and make him say, "radical dude" things,' and that's when I said, 'It's been a pleasure...'"

Not unlike the work of Dr. Seuss, the stories of English author Roald Dahl have found success in the world of film both past and present, from Willy Wonka & the Chocolate Factory in 1971 to Fantastic Mr. Fox in 2009.

When it comes to Dahl titles that would greatly benefit from today's animation technology, George's Marvellous Medicine is a no-brainer. The story follows eight-year-old George, who's looking to get back at his scolding grandmother by swapping her medicine with a delightful brew of ingredients from around the family farm including shoe polish, deodorant, horseradish sauce and gin.

To his family's surprise, the potion makes his grandmother grow as tall as the house. All the whimsical side effects brought to life onscreen would undoubtedly inspire a new generation of bathroom potion masters.

First published in 1941, Robert McCloskey's Make Way For Ducklings remains a popular children's book over 70 years later, having sold over two million copies as of 2003 and received commemorative statues in both the United States and Russia. The story follows a pair of mallards in search of a place to raise their brood of eight ducklings in Boston, Massachusetts.

Make Way for Ducklings was ahead of its time for its use of a strong female character in Mrs. Mallard, subverting stereotypical gender roles of the period. Critics have retrospectively noted that the book's plot is too loose — an aspect that could be improved with a cinematic reimagining.

The worlds of film and television have been quicker to adapt Frances Hodgson Burnett's Little Lord Fauntleroy for the medium than they have with her 1911 novel The Secret Garden, but it isn't a work that should be overlooked. Following two children living in an English manor who have their attitudes and physical health improved by spending time amongst the flora, the story shows how powerful our connection to other people and the natural world can truly be.

While a number of live action and stage productions of The Secret Garden have been produced, the most popular animated adaptation came as a 39-episode anime series titled Anime Himitsu no Hanazono, which aired in Japan from 1991 to 1992. It was never dubbed into English. 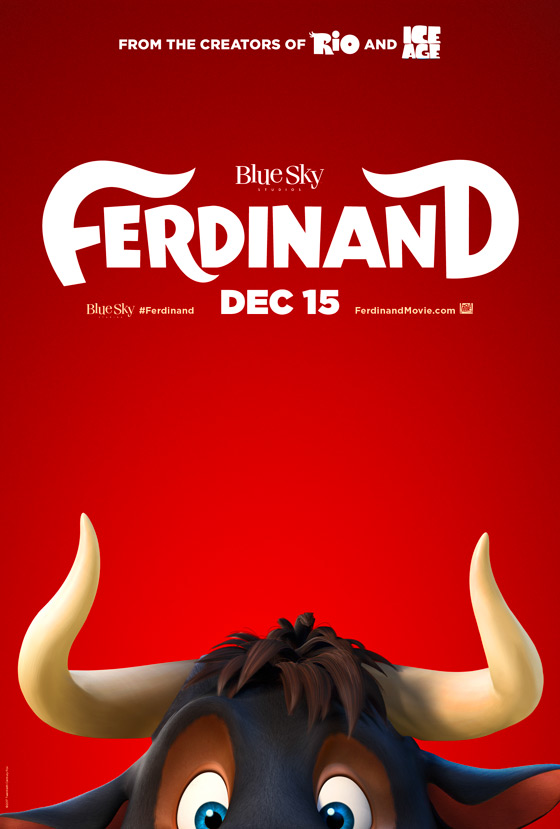