By Sarah Murphy
Published Nov 04, 2019
Kacey Musgraves will be getting extra festive for the holidays this year, hosting her very own Christmas special titled The Kacey Musgraves Christmas Show.

The show will hit Amazon's Prime Video on November 29, and it features all kinds of special guests from the worlds of music and comedy.

The special is directed by Schitt's Creek 's Dan Levy, who also makes an appearance.

"What started as the small seed of an idea one night over a year ago has turned into something I'm so proud of," Musgraves said in a statement. "Some truly brilliant comedic and musical guests are featured in the show — as well as my own Grandma. My vision was to bring my old Christmas album to life visually and create a modern and fashionable, fresh take on a classic format. It's a nostalgic, Wes Anderson-inspired reimagining of the holidays. It's heartfelt, funny, and most of all, real. I can't wait to finally share."

Watch a trailer for the The Kacey Musgraves Christmas Show below, where you'll also find its movie poster. 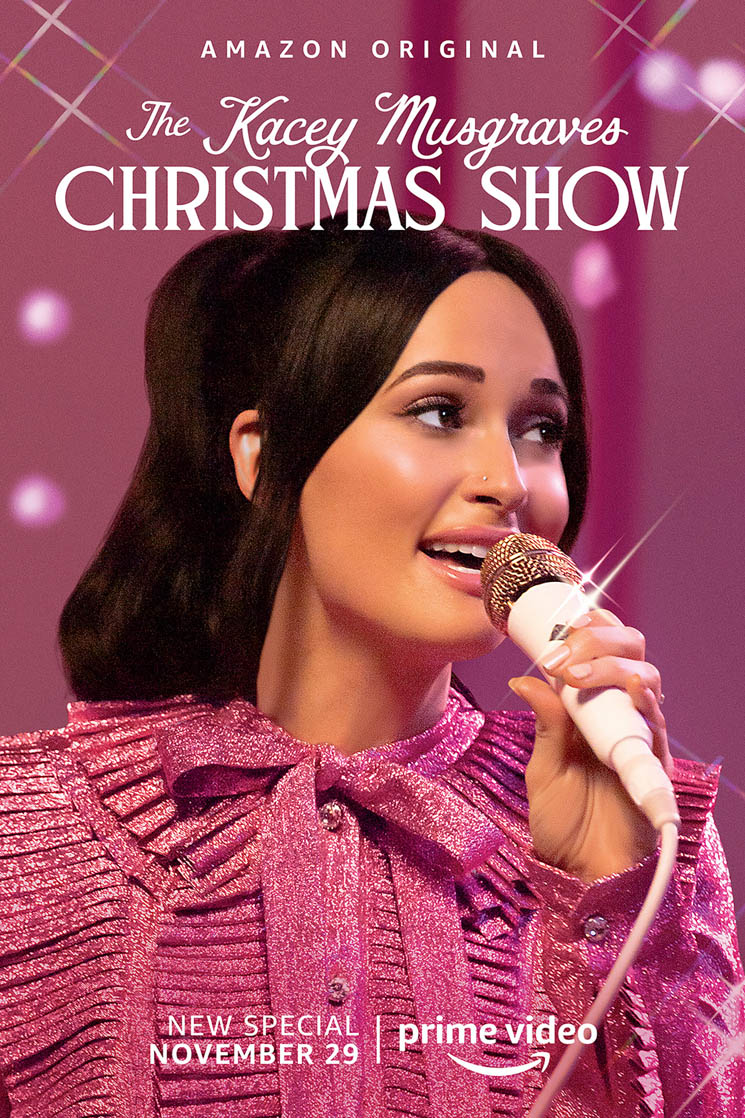