Jordan Peele's 'Us' Soundtrack Is Coming to Vinyl

By Calum Slingerland
Published Aug 23, 2019
After giving his Get Out soundtrack a vinyl release last year, Jordan Peele is now doing the same for the soundtrack to Us.

The soundtrack, which received a digital release earlier this year, features composer Michael Abels' score, in addition to songs from Janelle Monáe, Minnie Ripperton and the "Tethered Mix" of Luniz's "I Got 5 on It" that appeared in the film's first trailer.

The vinyl issue of the soundtrack is available now through Waxwork and arrives as a 2-LP, 180-gram set on "Metallica Brass Scissors" and "Tethered Red Jumpsuit" wax.

The album artwork was created by illustrator Edward Kinsella and features interactive die-cut packaging. The set also includes a die-cut mirror board back cover, a heavyweight art print and an exclusive essay from UCLA Professor, scholar and activist Shana L. Redmond PhD.

Peele lent his voice to Toy Story 4 earlier this year, and also had his Twilight Zone reboot renewed for a second season. 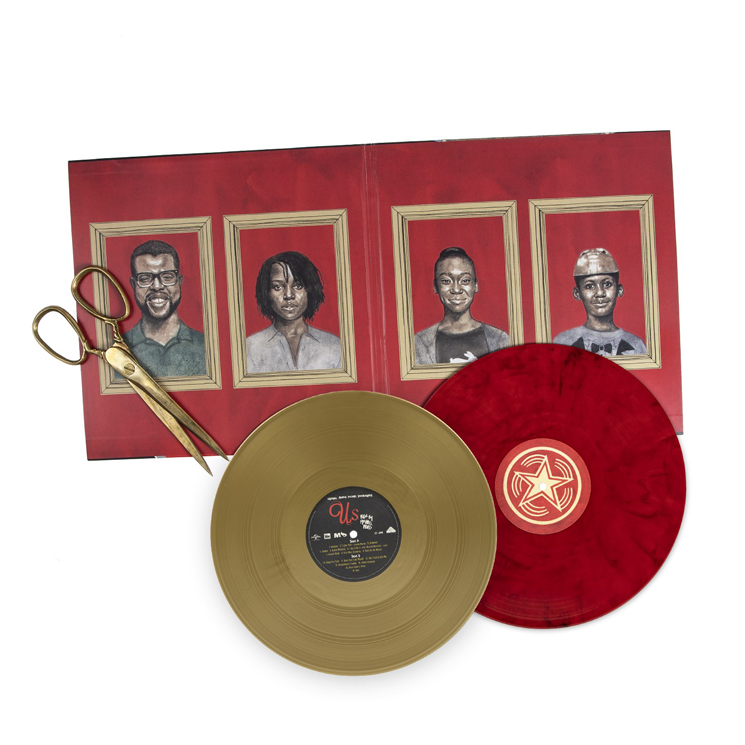 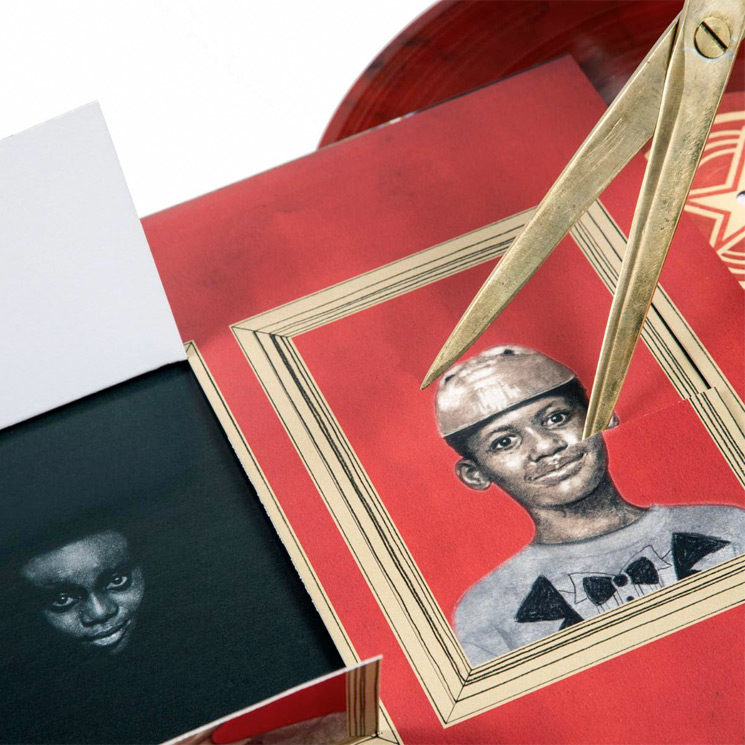 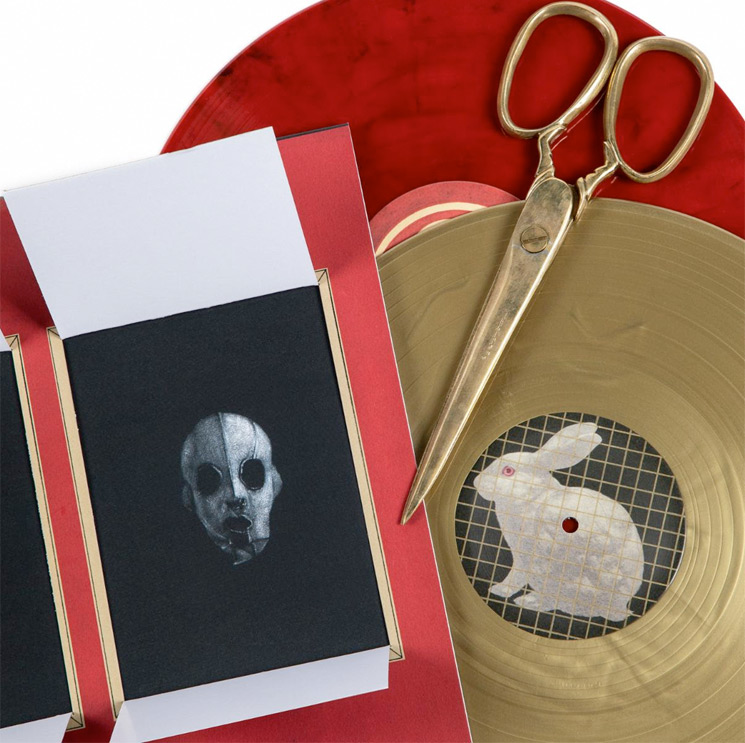