Here's Your First Look at Will Smith's Netflix Film 'Bright'

By Calum Slingerland
Published Mar 06, 2017
A teaser clip for new Netflix original film Bright was first seen as a TV spot during the Superbowl earlier this year. Now, you can take your first look at the Will Smith-starring flick below.

The David Ayer-directed action-thriller follows two cops in an alternate present-day where humans, orcs, elves and fairies live in coexistence. Officers Ward, a human (Will Smith), and Jakoby, an orc (Joel Edgerton), soon find the future of their world is at stake after a discovery on a routine night patrol.

The two soon find themselves working together to protect a young female elf and a thought-to-be-forgotten relic with dangerous consequences, battling their own personal differences and an onslaught of enemies all the while.

Bright was directed by Ayer (Suicide Squad, End of Watch) and written by Max Landis. Ayer, Eric Newman and Bryan Unkeless serve as producers. Before the film arrive on Netflix this December, take in some photos of Ward and Jakoby in action below. 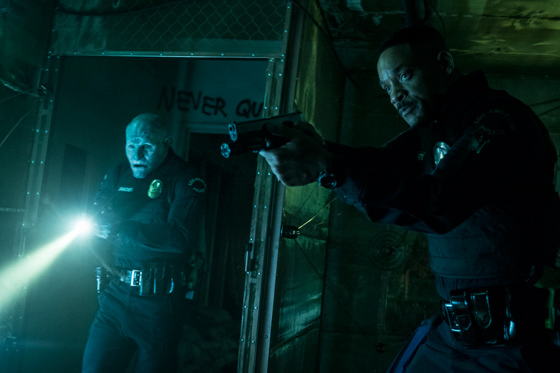 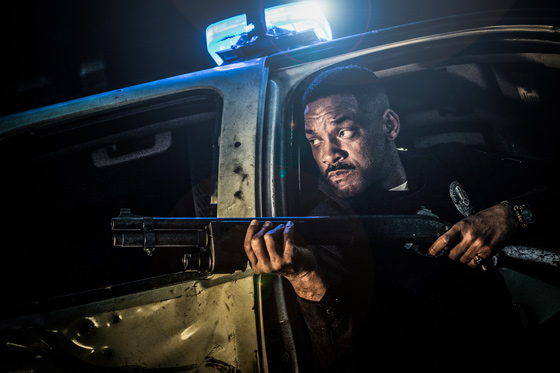 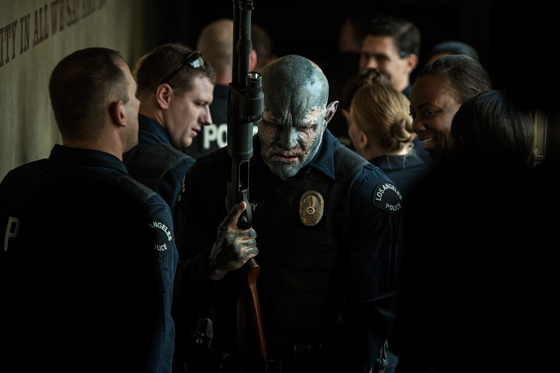