Here Is Some (Incredibly Ugly) Concept Art for 'Avatar 2'

There's also an 'Avatar'-inspired Mercedes-Benz that has reptile scales, for some reason

By Josiah Hughes
Published Jan 07, 2020
James Cameron is taking his sweet time, but he'll soon plug his proverbial ponytail into a shitload of new Avatar sequels. To prove he means it, the man has just shared some concept art for Avatar 2.

Without mincing words, the concept art does not look that unlike the heady tripper section of your local Spencer's Gifts. In fact, it's hard not to feel like you're trapped in a lava lamp while you stare at it.

Check out the images below via Variety: 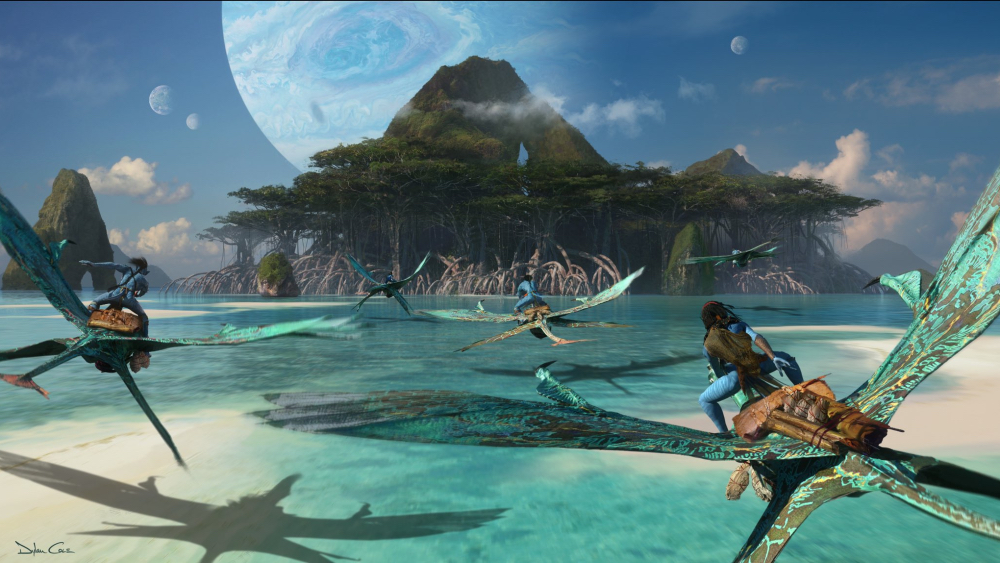 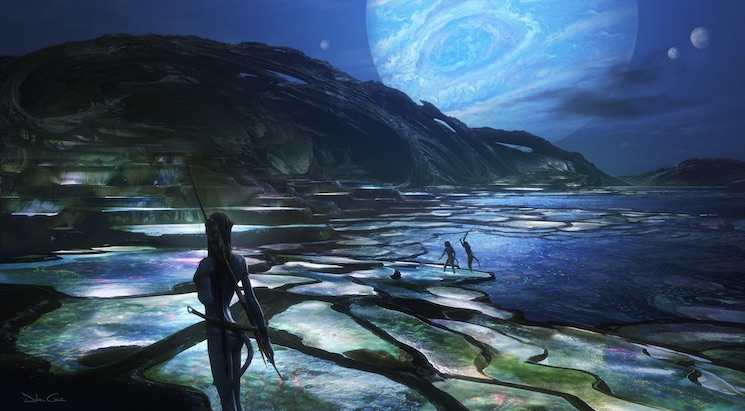 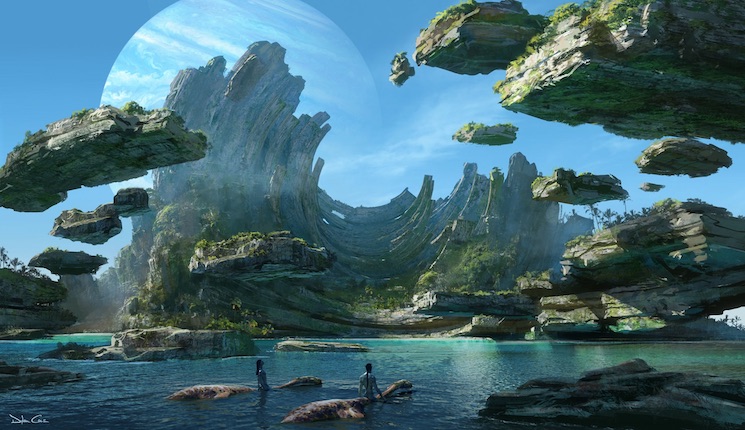 As if that weren't tasteless enough, the screenshots arrive alongside concept art for a new Mercedes-Benz inspired by Avatar. The made-up car is called the Vision AVTR, which basically stands for "avatar" but also "Advanced Vehicle TRansformation."

The company, who may or may not be mid-dose, told Variety that the car has an "organic design language" and "combines inside and outside into an emotional whole.

Mercedes-Benz added that the car has 33 "bionic flaps" on its back that allow it to communicate with the driver. It also, uh, apparently moves sideways via a "crab movement."

It's all make believe, so perhaps the Mercedes-Benz company can do what it wants with its free time. Regardless, you can take a look at the garish monstrosity below. 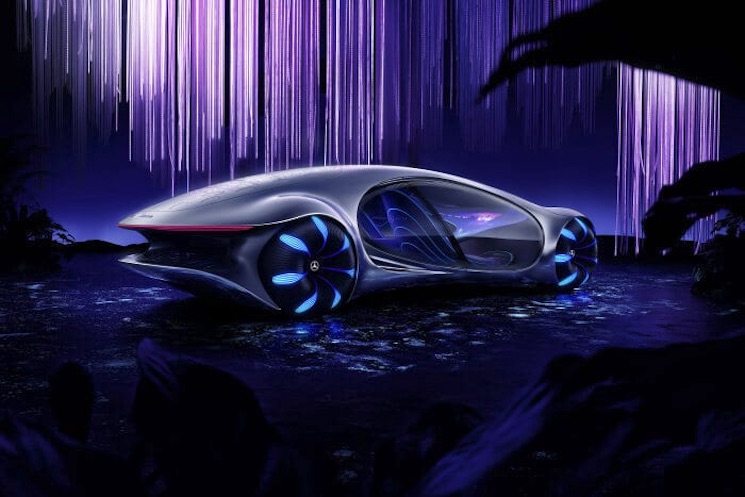 Avatar 2 is slated for release in December 2021.