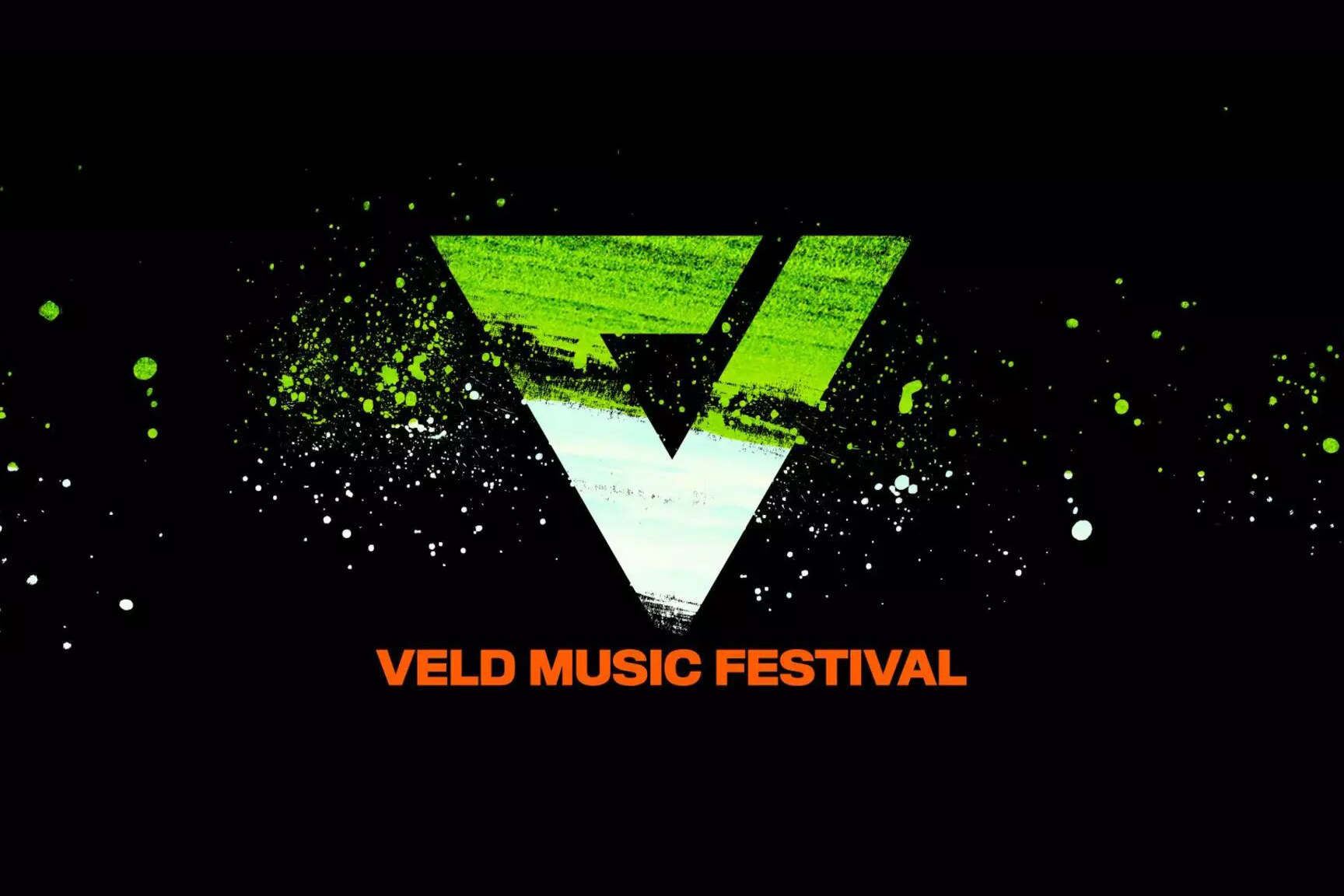 Established in 2012, VELD is one of Canada’s biggest EDM and hip-hop music festivals. The annual event gets its name from Toronto-based producer deadmau5’s track “The Veldt” as well as the Afrikaans word “veld,” which describes an open grassland not too different from the green fields of the festival grounds at Downsview Park.

In response to an increasing issue with opioid-related overdoses at Canadian music festivals and events, VELD promoter INK Entertainment made a decision in 2017 allowing attendees to bring naloxone, an anti-overdose medication, to the festival. Other harm-reduction measures the festival implemented following consultations with Toronto Public Health include an increase in the number of medical personnel, water stations and shaded areas, as well as a designated space for women staffed by female security.

VELD have also partnered with harm-reduction organization TRIP! to have outreach workers on-site to provide education about safe drug use. The organization has provided Toronto’s rave scene with information and supplies for safer sex and drug use since 1995 to ensure concert goers are aware of any potential risks they face while partying. Outreach booths with volunteers trained in basic counselling, CPR and crisis intervention are set up around the festival to increase the safety of everyone in attendance.