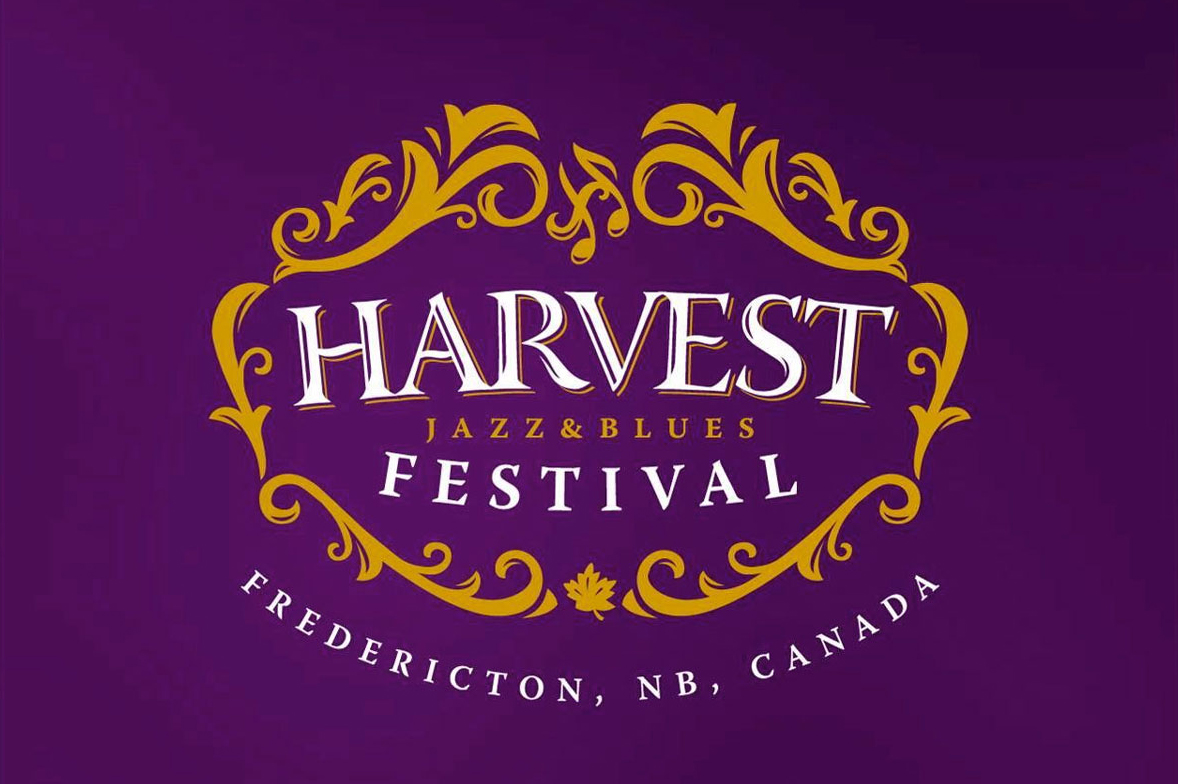 The Harvest Jazz & Blues Festival squeezes an incredible amount of excitement into three city blocks. Featuring over 400 artists and 150 musical performances, this six-day affair in Fredericton’s capital is an electric celebration.

The festival began in 1991, and by 2000 it had become so massive that the city shut down Queen Street for foot traffic. Over 80,000 attendees are now expected annually, far exceeding the population of Fredericton itself. Musical performances take place in energetic outdoor tents as well as inside several historic downtown buildings.

The central focus of the festival is jazz, blues and world music, and some of the biggest names in these genres have performed at Harvest over the years, including Mavis Staples, Sharon Jones and the Dap Kings, Charles Bradley, Steve Earle & The Dukes and Blind Boys of Alabama. However, the festival has continued to diversify its acts, and a wide host of genres grace the annual lineup, from folk rock (The Avett Brothers) to hip hop (Shad) to indie rock (Metric). The festival also aims to promote local musicians, and has kickstarted the careers of notable East Coast performers like Matt Andersen, Ross Nielsen and Keith Hallett.

Throughout Harvest, art installations dot the downtown area, and buskers of all sorts — from singers to stilts-walkers to sword-swallowers — parade the streets. Food vendors abound as well, and the festival commits to use as many locally sourced ingredients and supplies as possible.

As well as putting on its annual festival, Harvest is dedicated to year-long community outreach. The festival supports programs like Blues in the Schools and Music in the Schools, which provide free music programs of all skill levels in Fredericton elementary and high schools.