Folk on the Rocks 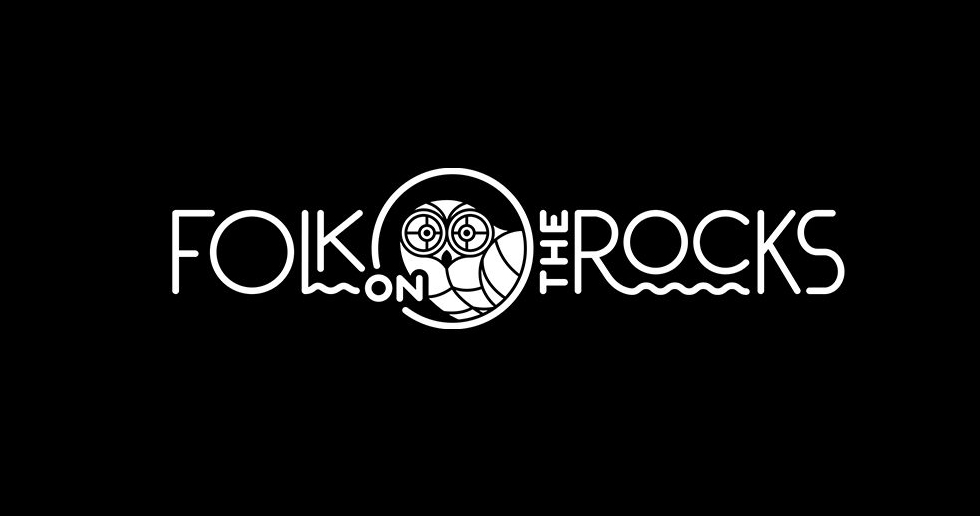 Yellowknife’s long-running outdoor music festival, Folk on the Rocks, was founded in 1980 and features over 24 hours of programming across multiple stages over one weekend. The festival pens itself as the “biggest artistic jam in the North.” The festival kicks off on the Friday with “Warm the Rocks” — a two-part opening party featuring a family-friendly, noon-hour portion and a night of music in the adults-only beer garden — followed by two days of programming on multiple stages.

Folk on the Rocks is set on the shores of Long Lake and is just down the road from Fred Henne Territorial Park and Campground. The event has also partnered with local hotels to provide a more comfortable option for festival goers. Organizers encourage taking public transport, or biking to the festival grounds due to limited parking.

The festival has brought acts like Stars, Tanya Tagaq, the Barr Brothers, A Tribe Called Red, City and Colour and Weaves. Folk on the Rocks also welcomes performer submissions for up-and-coming artists looking to get themselves on the bill. They bring acts from all over Canada to fill their lineup, and welcome national and international food, local artisan crafters, and non-profit organizations to the festival.

Exclaim! @ Folk on the Rocks