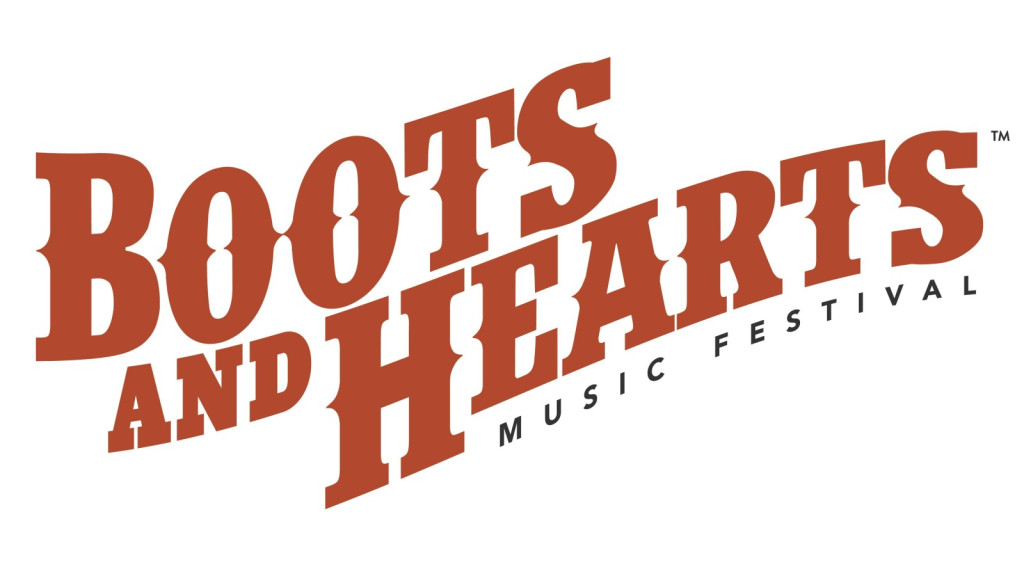 In only a few years, Boots and Hearts has established itself as Canada’s largest country music festival. After the wild success of its inaugural edition, held at Canadian Tire Motorsport Park in 2012, the festival moved to the much bigger Burl’s Creek Event Grounds in Oro-Medonte, where the festival now returns to every August. Boots and Hearts has grown to a massive four-day fest, with as many as 45,000 attendees every day of the event.

Every year, thousands of fans set up camp on the event grounds to see some of the biggest names in country music, including Carrie Underwood, Florida Georgia Line, Miranda Lambert and Kid Rock, and to discover up-and-coming talent at the Emerging Artist Showcase. The festival was awarded “Festival of the Year” from the Canadian Country Music Association consecutively from 2014–2016, as well as “Festival of the Year” by Canadian Music Week in 2015.

The festival has gained a dedicated following, with attendees coming back year after year to sport their cowboy boots and jam out to the music. Boots and Hearts chronicles their fans’ experiences using the hashtag #BootsLife on all of their social media platforms.