Sunrise Records previews some of the exciting content they're currently showcasing, including Rocketman, Detective Pikachu and new albums from Carly Rae Jepsen, the Rolling Stones, Madonna and more. Check them out! 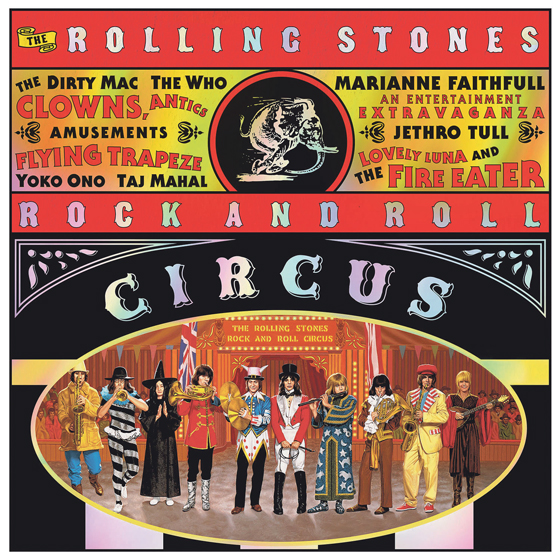 The event that brought John Lennon, Eric Clapton, Keith Richards, and Mitch Mitchell (of the Jimi Hendrix Experience) together as one-off cover group the Dirty Mac is finally getting a proper reissue. Originally recorded in 1968 as part of their TV special, this eclectic snapshot of great 1960s rock and roll features the Stones performing "You Can't Always Get What You Want" and "Sympathy for the Devil," and guests like Jethro Tull, Taj Mahal and Yoko Ono stopping by. 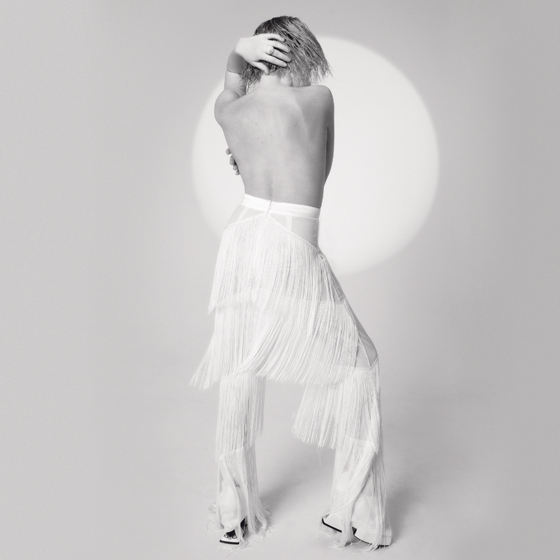 Seven years after superhit "Call Me Maybe," Carly Rae Jepsen continues to provide powerful pop tunes on her fourth studio album. This follow-up to 2015's E•MO•TION, which features infectious singles "Julien" and "Now That I Found You," was praised by Exclaim! as "immediately familiar and satisfying." After ten years of kicking it on their own, Nick, Joe, and Kevin have finally returned with a genre-diverse, feel-good collection of songs. The Jonas Brothers' fifth studio album is the perfect soundtrack for a carefree summer. 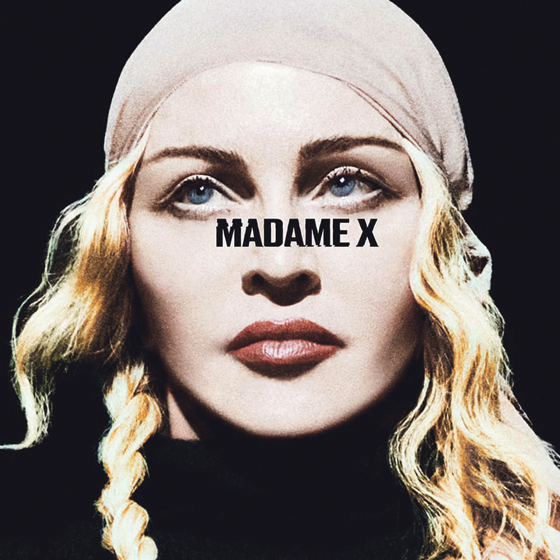 On her fourteenth studio album, Madonna fuses international influences with her signature, always-infectious art-pop stylings. Influenced by her musical adventures in Portugal, this follow-up to 2015's Rebel Heart sees Madonna singing in English, Portuguese and Spanish with collaborators like Rae Sremmurd's Swae Lee (featured on the single "Crave") and Quavo. After a strange international blackout, everyone has forgotten about the Beatles — except for one struggling singer-songwriter, who uses the situation to skyrocket to fame. The original soundtrack of the latest film from Danny Boyle (Slumdog Millionaire) features an array of Beatles hits performed by the film's star, Himesh Patel. The Beaches
The Professional EP

Toronto indie rock quartet the Beaches are bringing the danceable hooks on their follow-up to 2017's Late Show. This five-track EP, produced by Jacknife Lee, features the singles "Fascination" and "Snake Tongue." As fantastical, dazzling, and emotionally compelling as the man himself, Dexter Fletcher's film tracks Elton John's transformation from neglected music lover to international phenomenon. Overflowing with musical numbers and flush with magic realism, this is Elton's bombastic story as it was meant to be told, featuring hits like "Tiny Dancer," "Your Song" and "Crocodile Rock." Clarence Clemons: Who Do I Think I Am?

Famous for his four-decade career with Bruce Springsteen's E Street Band, this documentary showcases the legendary saxophonist on and off stage. Featuring interviews with Bill Clinton and Joe Walsh, this film also tracks Clemons' lifelong spiritual journey, which took him to China in an attempt to find purpose. 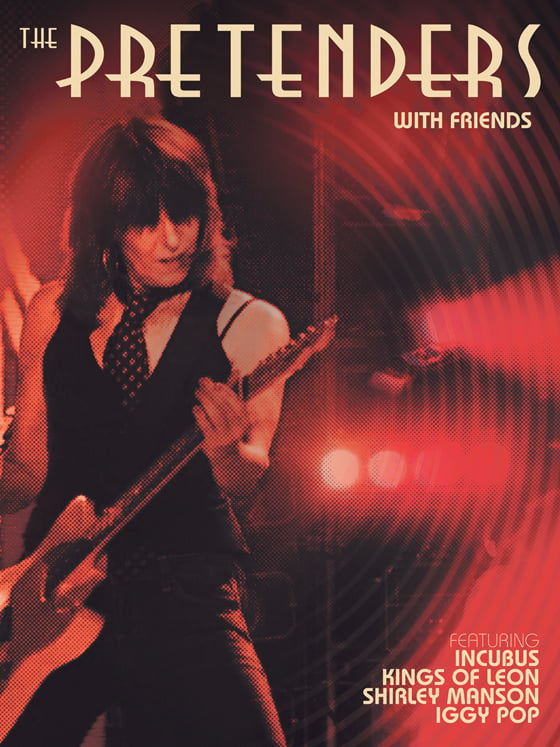 The Pretenders
With Friends

Since the 1970s, the Pretenders have been putting on memorable performances around the globe. This live special sees the legendary band teaming up with stars like Iggy Pop, Kings of Leon, and Incubus for powerful renditions of hits like "Fools Must Die" and "Middle of the Road." 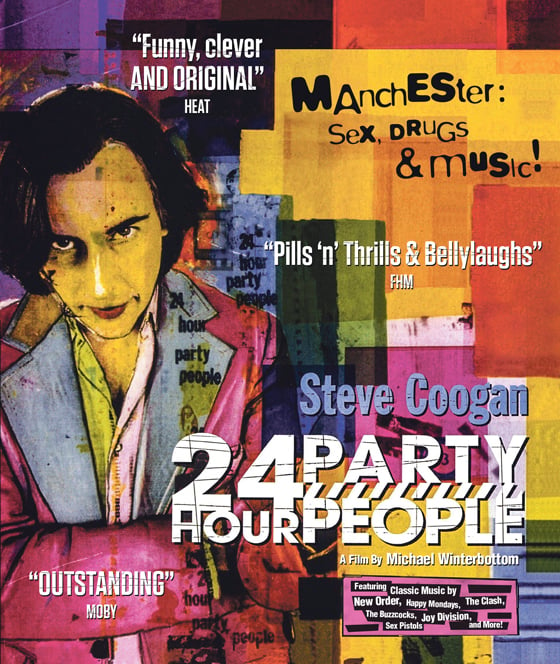 It is the late 1970s, and Factory Records — the legendary Manchester label behind Joy Division and New Order — is just getting started. This tongue-in-cheek dramatization plays on both real events and the tallest of tales, from the Sex Pistols and the Manchester punk scene to the emergence of English rave culture in the 1980s. 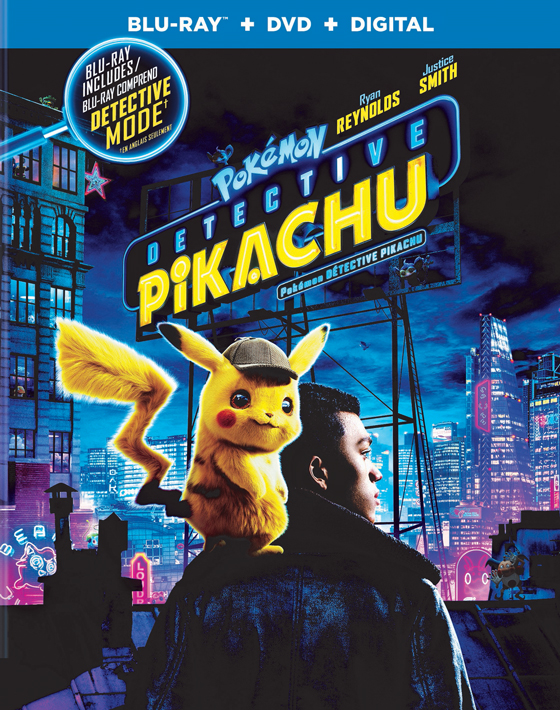 When detective Harry Goodman suddenly goes missing, his 21-year-old son Tim (Justice Smith) sets out on a quest to find him. What Tim doesn't know is that his dad's former partner, the wise-cracking Detective Pikachu (Ryan Reynolds), is ready to team up to find Harry. Experience the Pokémon you love in their first live-action film. 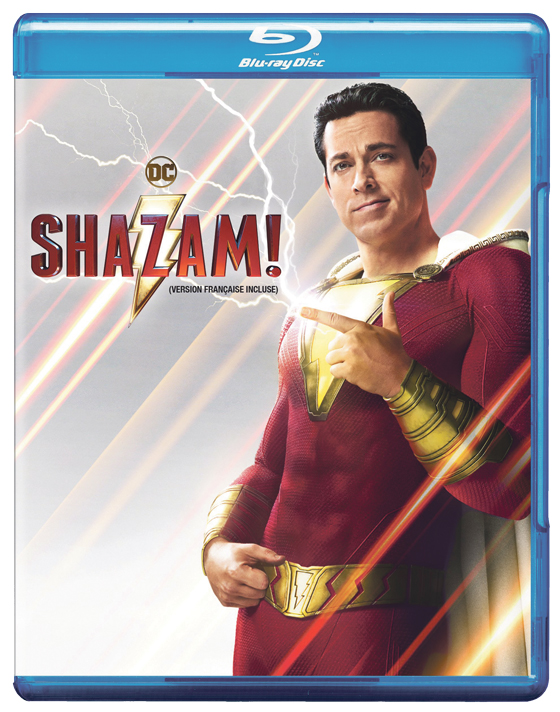 When 14-year-old Billy Batson is suddenly transformed into a superhero by the ancient wizard Shazam, he has to learn to balance his wild new powers with, well, being a teenager. This is all put to the test when villain Dr. Thaddeus Silvana tries to take away Billy's powers in the latest adventure from DC. 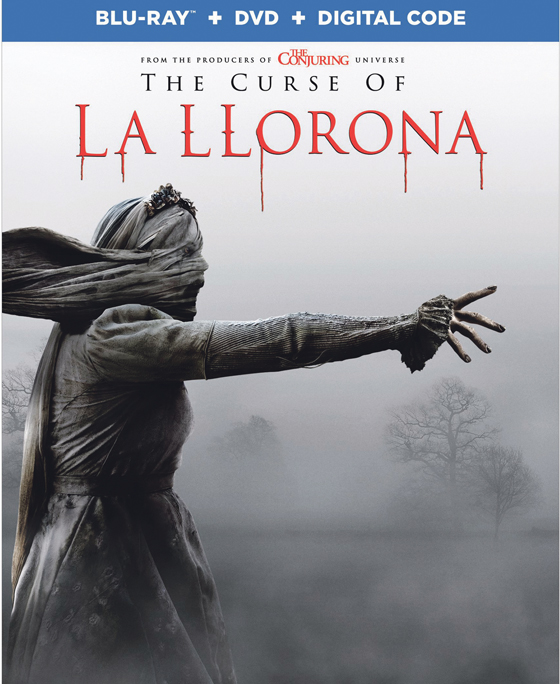 The Curse of La Llorona

When a social worker and her children are brought into a mysterious supernatural realm, they suddenly become prey for the infamous ghost La Llorona. As their only hope is a mystic priest and the ghost is coming for the children, will the family make it out alive? Of Monsters and Men
Fever Dream

On their third full-length record, Icelandic alt-rockers Of Monsters and Men continue to push their sound to the limits. The band is palpably excited to return with their first record in four years on the irresistibly catchy single "Alligator." 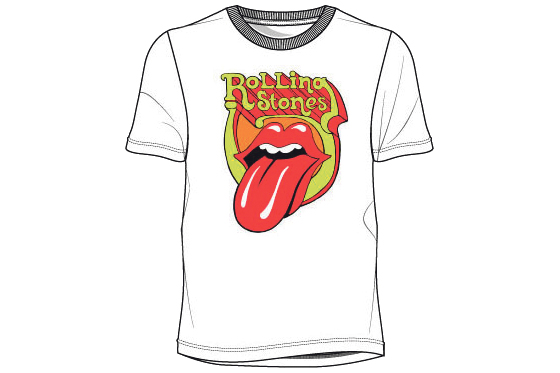 Flaunt your adoration for the rock band that's been touring the world for over half a century with this "hot lips" shirt. Originally designed by 24-year-old John Pasche, this cartoon rendering of Mick Jagger's mouth has become one of the most iconic logos in music. 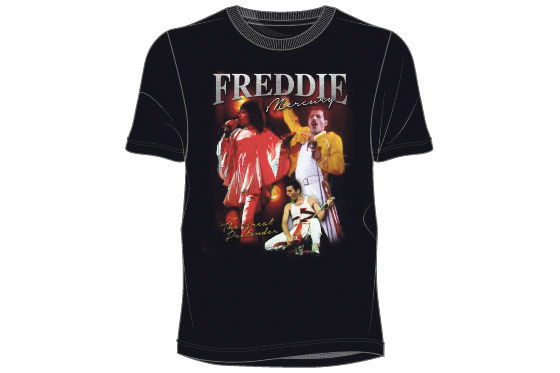 This Freddie Mercury shirt features the Queen frontman in his element: rocking out on stage. Don this merch while re-watching Bohemian Rhapsody or blasting "We Are the Champions" in your headphones. 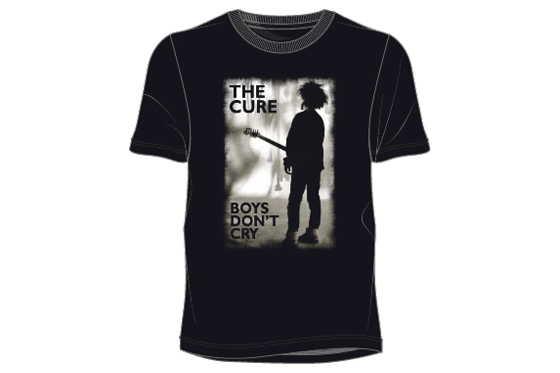 The Cure exploded onto the scene in North America in 1980 with their first overseas record, Boys Don't Cry. Celebrate the title track's original artwork with this shirt, which depicts bandleader Robert Smith's unmistakable silhouette.