Can You Guess WayHome's 2017 Lineup from These Photographs?

By Calum Slingerland
Published Feb 10, 2017
WayHome is set to return to rural Ontario this summer for its third edition, taking place at Burl's Creek Event Grounds in Oro-Medonte from July 28 to 30.

While festival organizers have yet to reveal concrete details behind their lineup for 2017, they're encouraging attendees to take a crack at guessing it through a new visual guessing game.

The festival revealed that five internationally renowned photographers were asked to create Polaroid clues for five festival artists each, resulting in 40 unique variations per image. The photographers behind the images are Pooneh Ghana, Emily Soto, Faith Silva, Rick Clifford and Mitch Brown.

The photos have been sent to 950 different festival supporters and media outlets, all of whom are weighing in on the clues using the hashtag #WAYHOMEPHOTOS on social media via Twitter and Instagram.

The dedicated super-sleuths on the festival's subreddit have already started their own guesswork for the snaps, but you can check out several of the photos sent out below, along with a few of our own hits as to who will perform at WayHome this July.

To get the latest lineup announcements and special offers sign up to the Wayhome Loop Newsletter. 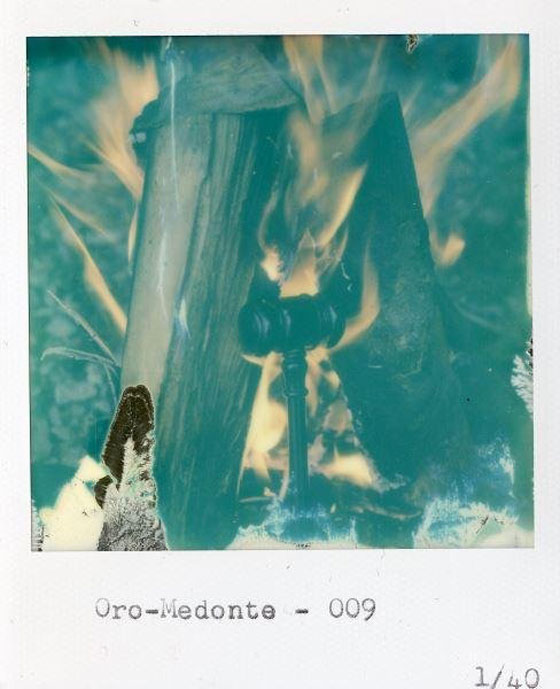 We hear it was required by law that this act had some heat on their record. 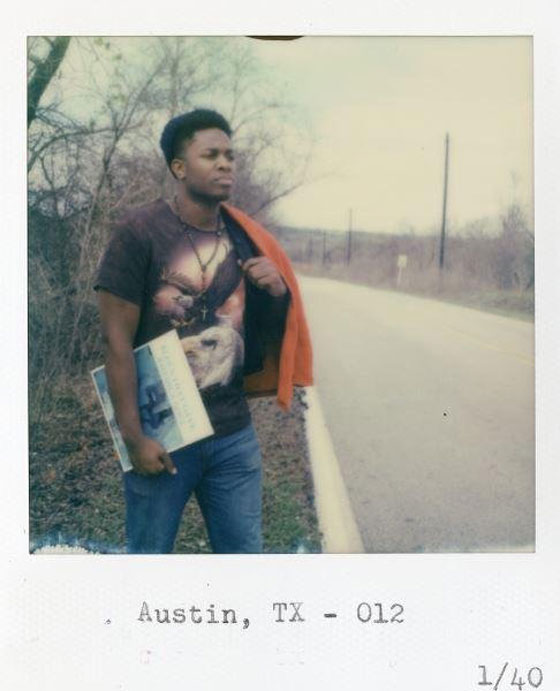 May the eagle rise again. 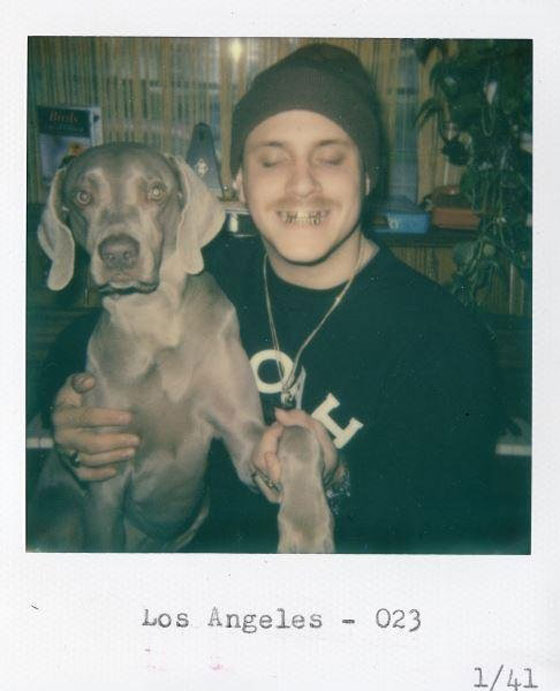 Is this dude playing WayHome? What about the dog? 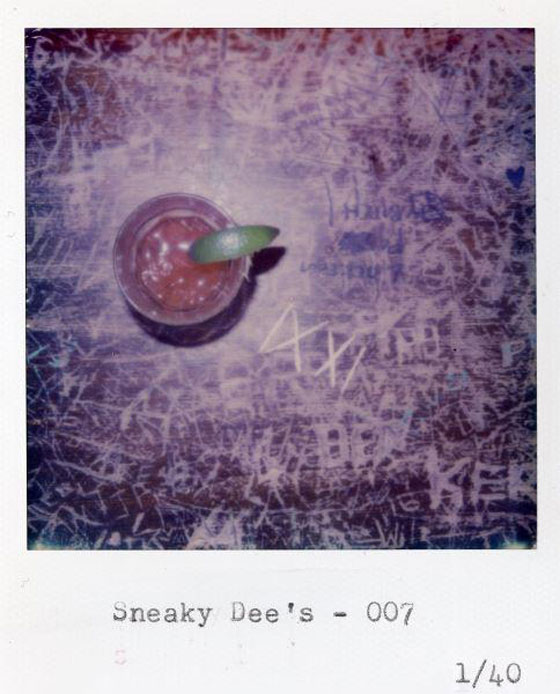 Three things in life are certain: death, taxes, and this artist playing WayHome. 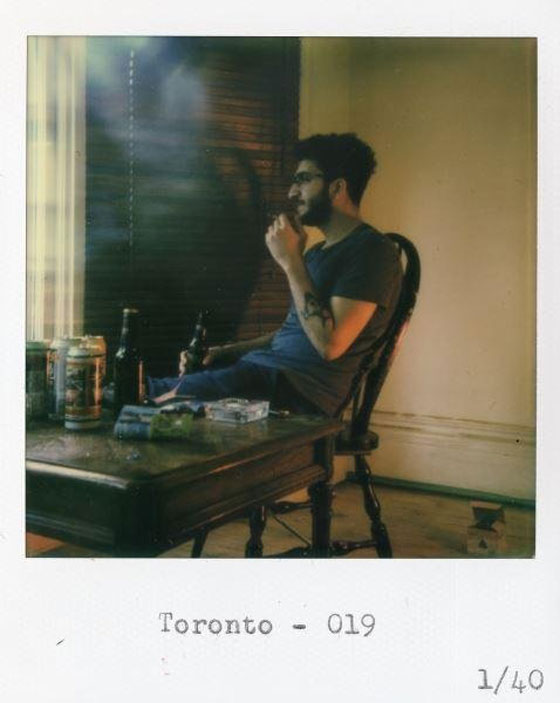 Dude be smokin' and drinkin'... 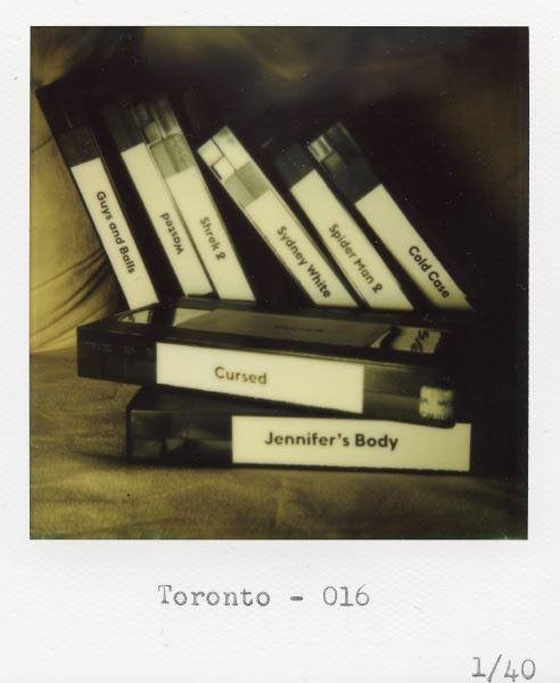 These films certainly have us in our feelings. 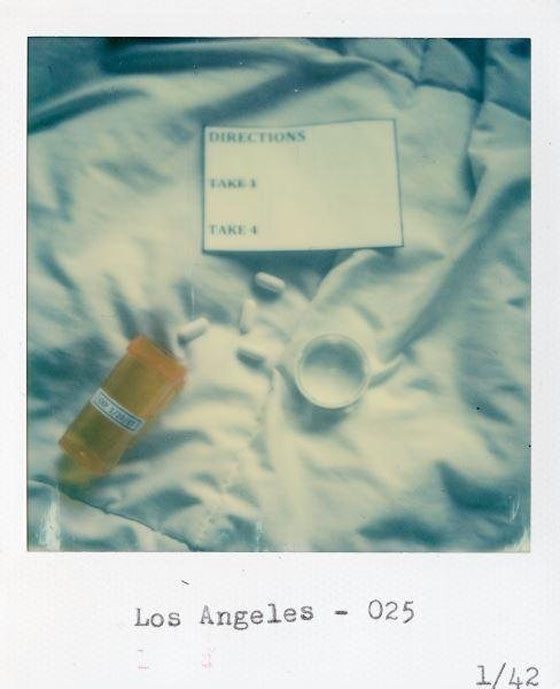 Your doctor recommends increasing the dosage. 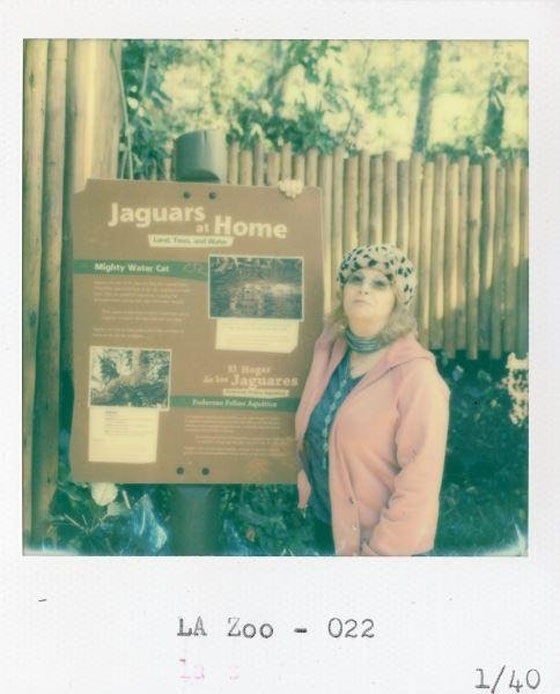 This one's from the time Ma took me to the zoo. Musical magic exists out on the prairies.