The Exclaim! Gift Guide's recommendations for the loved one who can't keep their nose out of a book

By Exclaim! Staff
Published Nov 22, 2017
The holiday season is only a few weeks away. Before you rush off to pick up some presents, make sure to check out Exclaim!'s 2017 Holiday Gift Guide, which we've been rolling out over the past few weeks.

Today, we're showcasing some of the best new music books, perfect for sticking your nose into — some might even help you stuff your face, too.

Chuck D Presents: This Day in Rap and Hip-Hop History 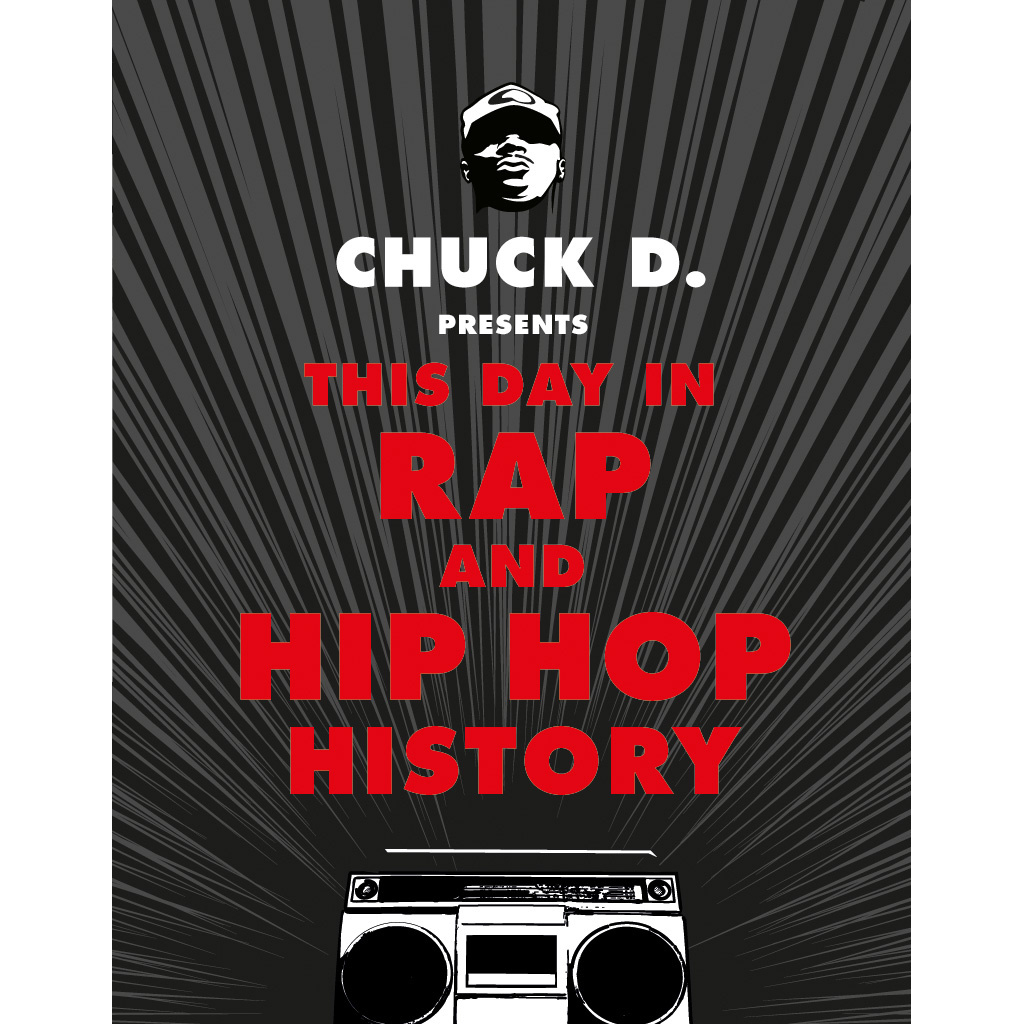 Few voices ring out the way Chuck D's does. Based on his popular Rapstation.com show, Chuck takes readers through hip-hop history day-by-day, from its South Bronx origins to its current place as the defining voice of our culture. The Public Enemy MC's personal reflections are buttressed by over 100 portraits. (Black Dog & Leventhal)
Order it via Amazon

Anthology of Emo: Volume One
by Tom Mullen 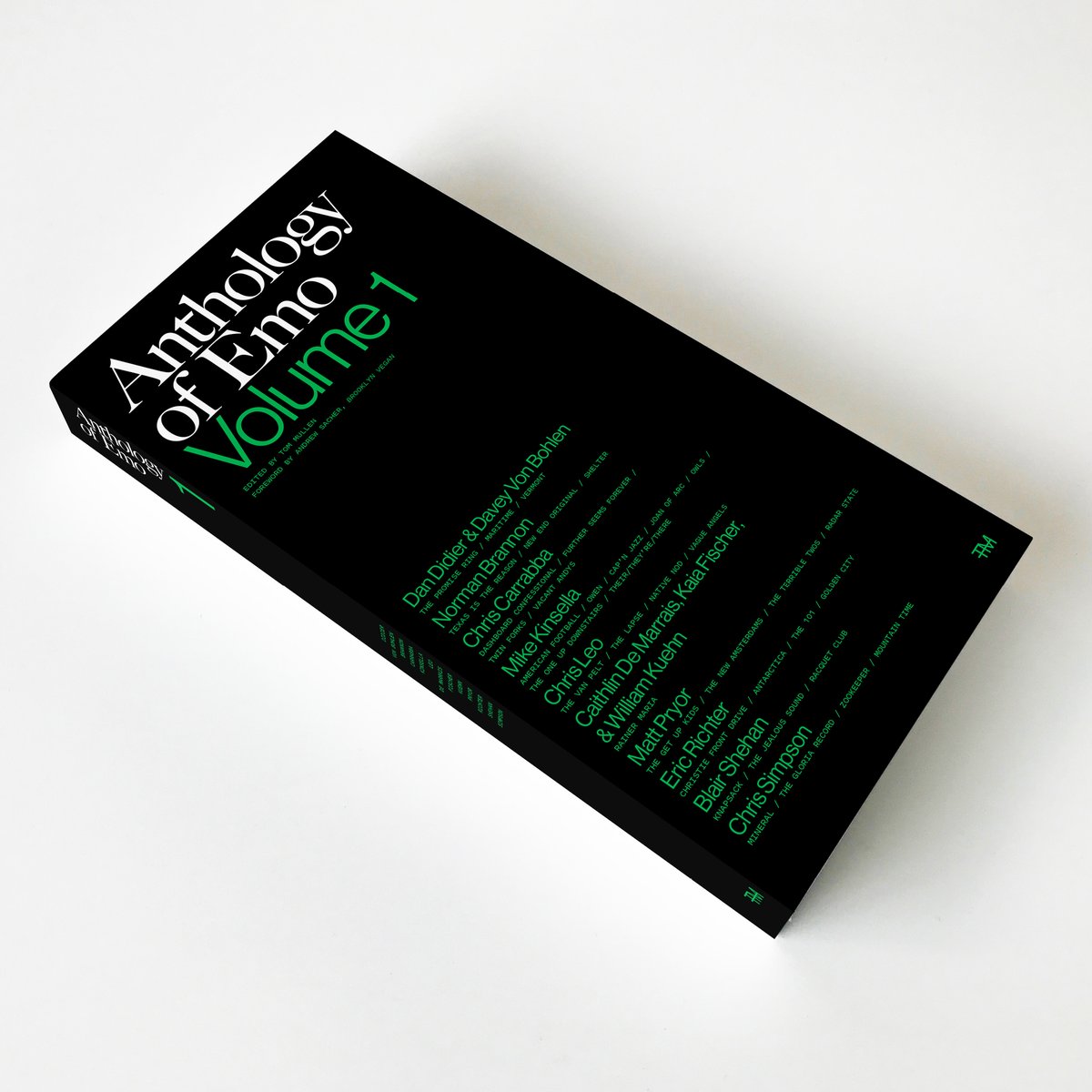 Tom Mullen has been running his Washed Up Emo podcast for a decade, chronicling its '90s heyday and recent revival. Anthology of Emo collects some of the pod's best stories, including American Football's Mike Kinsella and Dashboard Confessional's Chris Carrabba, paired with rare and unseen photos and art. For fans of every emo stripe, from Cap'n Jazz to Into It. Over It. (Washed Up Emo)
Order it via Polyvinyl

Meet Me in the Bathroom
by Lizzy Goodman 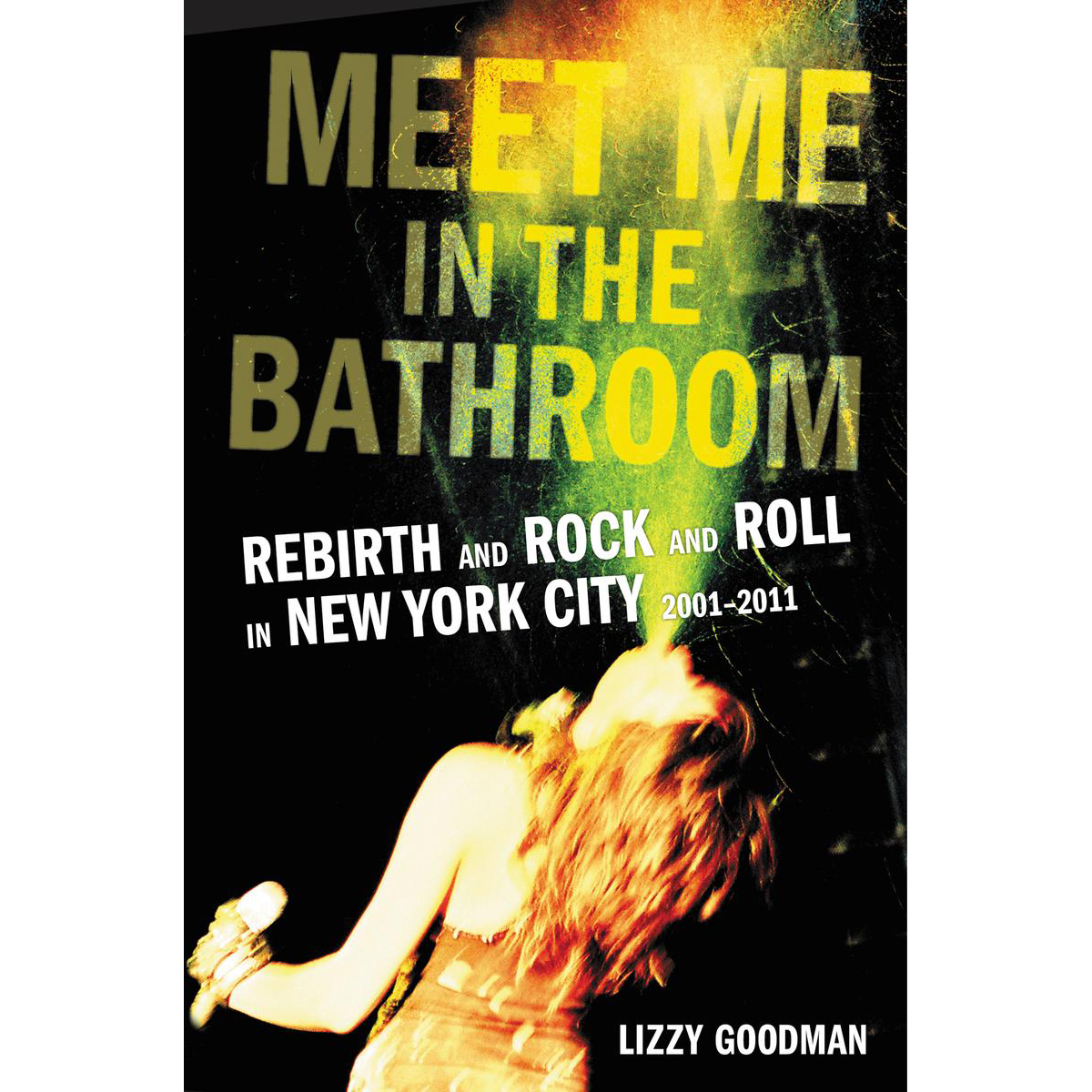 The early aughts New York City rock explosion brought with it a slew of exciting young bands, including the Strokes, LCD Soundsystem and Yeah Yeah Yeahs. Lizzy Goodman's oral history includes interviews with figures both key (Interpol, Ryan Adams) and forgotten (Moldy Peaches, Har Mar Superstar). Your wild youth pales in comparison to all the sex, drinking, drugs and egos that fuelled this potent scene. (HarperCollins)
Order it via Amazon

Under My Thumb: Songs that Hate Women and the Women that Love Them
Edited by Rhian E. Jones & Eli Davies 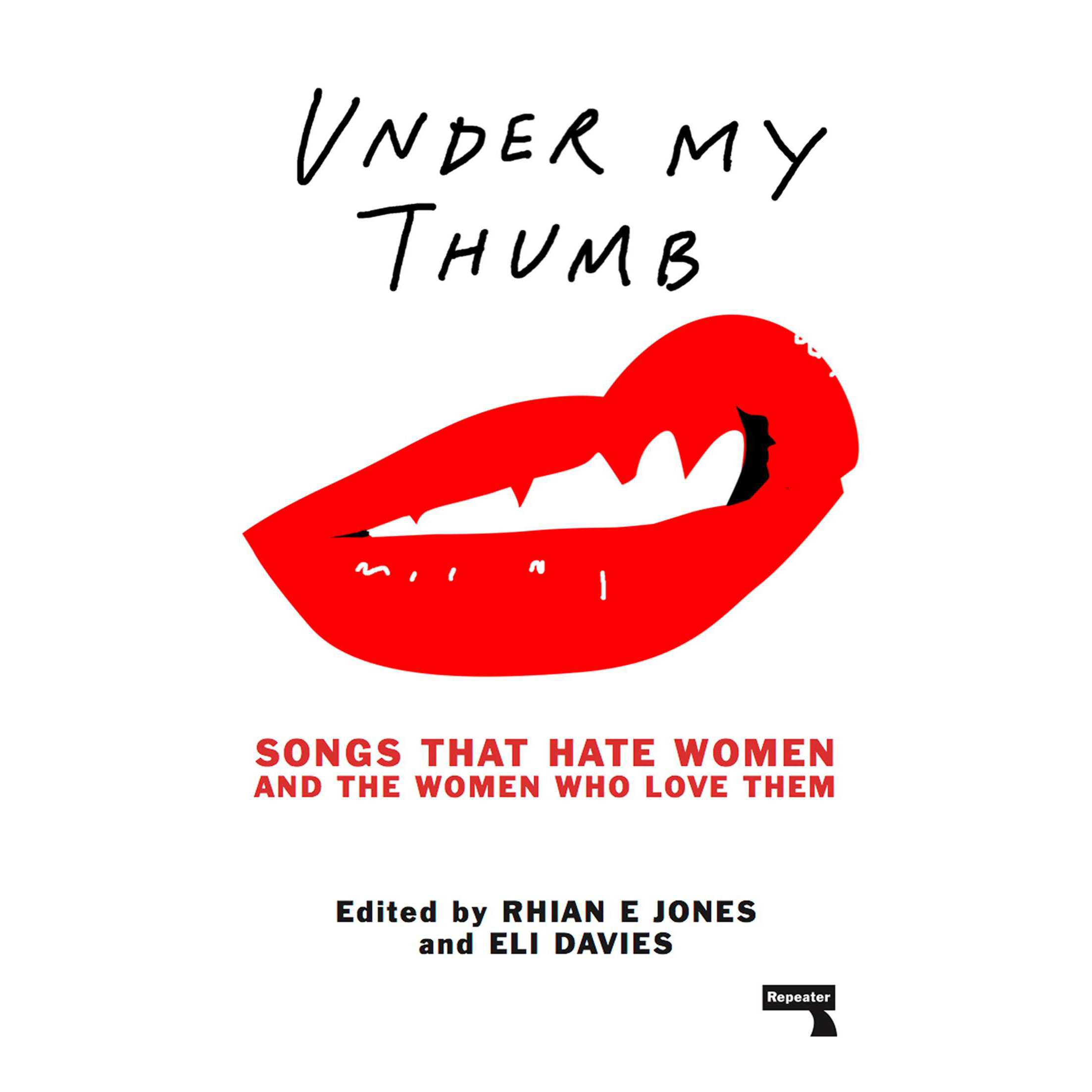 Pop music is littered with questionable gender politics, yet that hasn't stopped generations of women from falling in love with and to sexist tunes. A study of musical misogyny, Under My Thumb looks at the way that women have been demeaned in song and why that hasn't stopped them from singing along anyway. (Repeater)
Order it via Amazon

Dark Side of the Spoon: The Rock Cookbook
By Joe Inniss, Ralph Miller and Peter Stadden 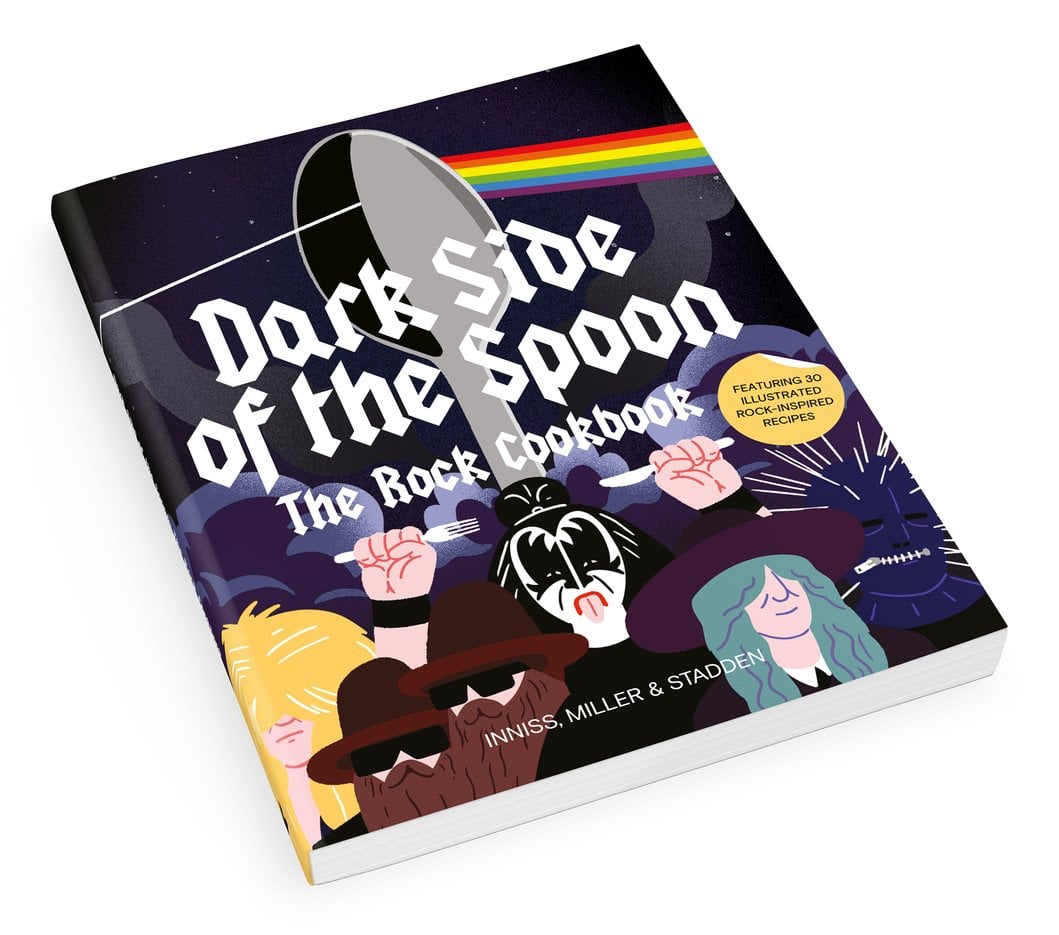 Search no more for the best food pairing with your favourite rock band. Featuring such concoctions like Beef Patty Smith, Smoked Haddock on the Water and Judas Peach, recipes are accompanied by original illustrations of the artist. Seems like "My Bologna" was too on-the-nose, since food-obsessed genius "Weird" Al Yankovic goes unrepresented. (Laurence King)
Order it via Amazon 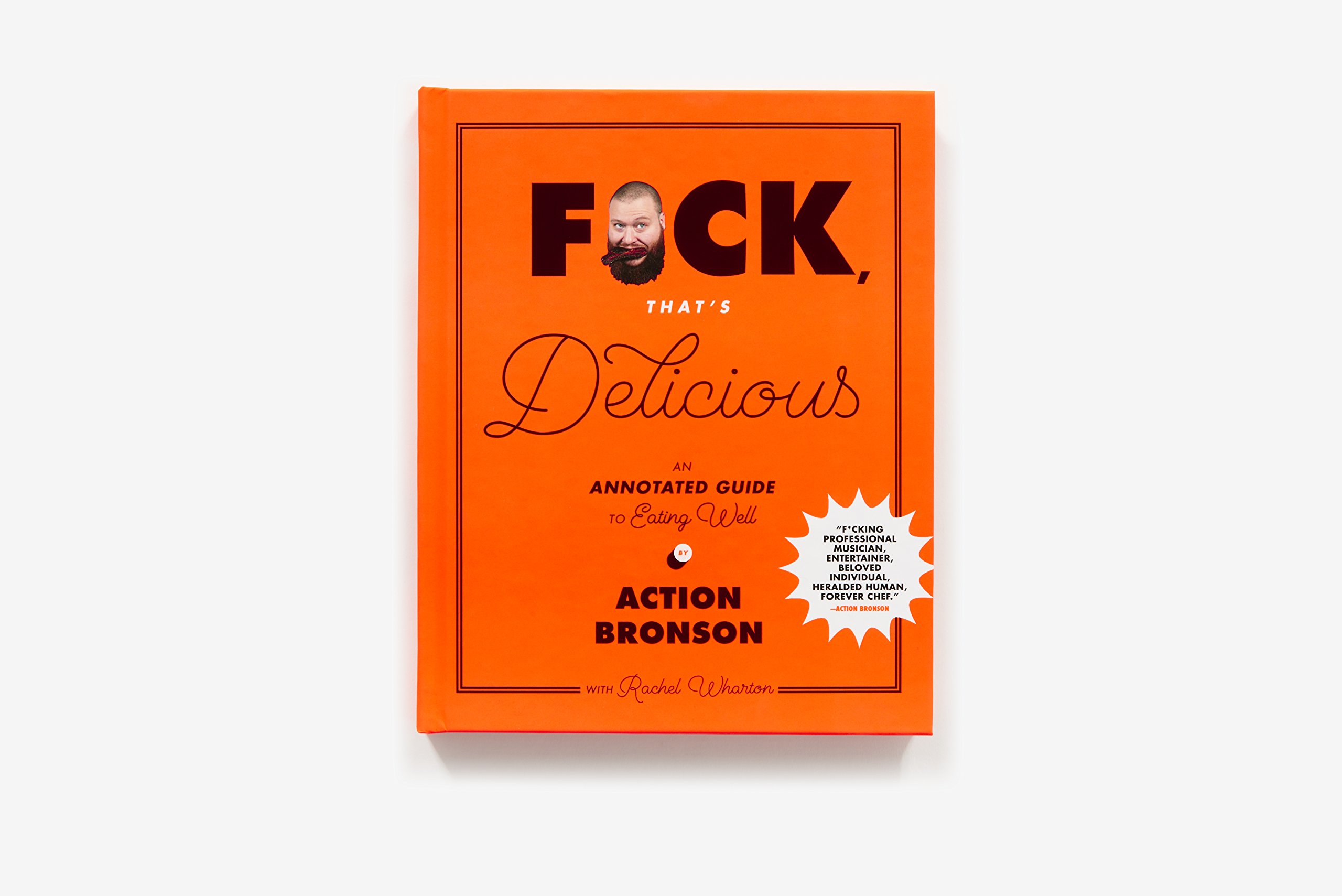 Action Bronson was a respected chef before rising to hip-hop fame, which led to his excellent Viceland program Fuck That's Delicious. Now, Bronson is releasing a companion cookbook featuring 40 of his own recipes, plus reams of photos and essays by the MC. Spanning everything from cheap eats to five-star cuisine, this is a must-have for foodies and hip-hop heads alike. (Abrams)
Order it via Amazon