By Exclaim! Staff
Published Dec 13, 2016
Every year, Exclaim! staff and contributors vote for their favourite records to generate our Best Albums of 2016 lists by genre, but as we all know, democracy can be flawed. What about those special albums that meant the world to the handful of people that heard them? The albums too dense, complex or niche to please the masses? The albums that almost made the cut — and should have, damn it!

We asked a few Exclaim! contributors to weigh in on what they thought were the most underrated albums of 2016. Here are the 10 that stood out.

To find more of Exclaim!'s year-end writing, head to our 2016 in Lists section. 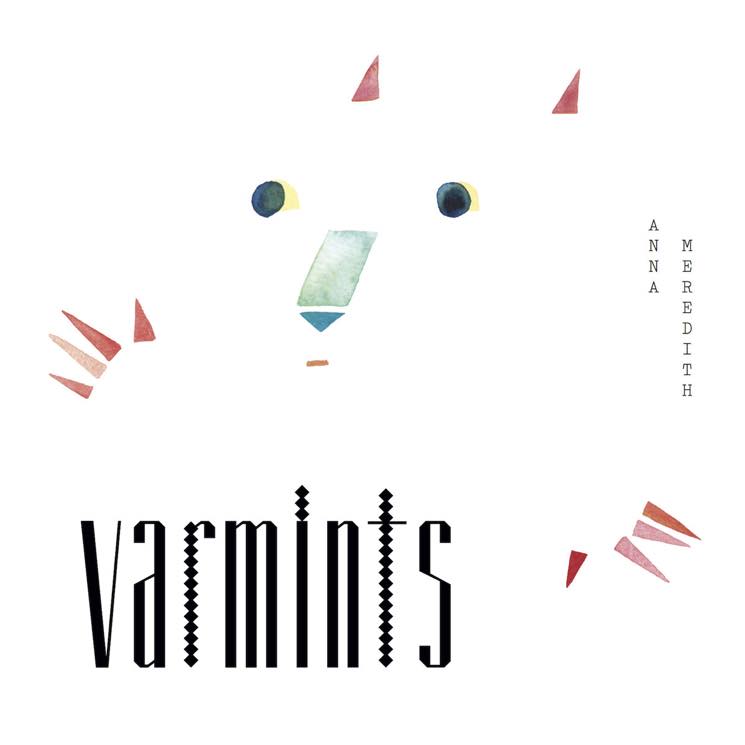 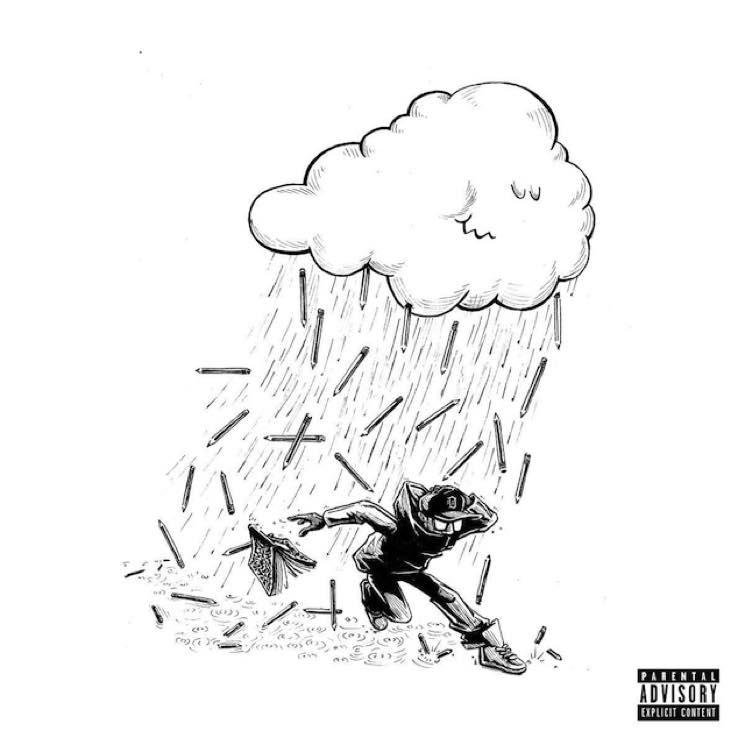 Elzhi beautifully rids himself of the trials that have plagued him throughout the past five years on his long-teased Lead Poison. The Detroit wordsmith regales long-time fans with his typically sharp pen game through 16 tracks, and his cathartic introspection should find him plenty of new kindred spirits. Self-medication never sounded so good.
Themistoklis Alexis 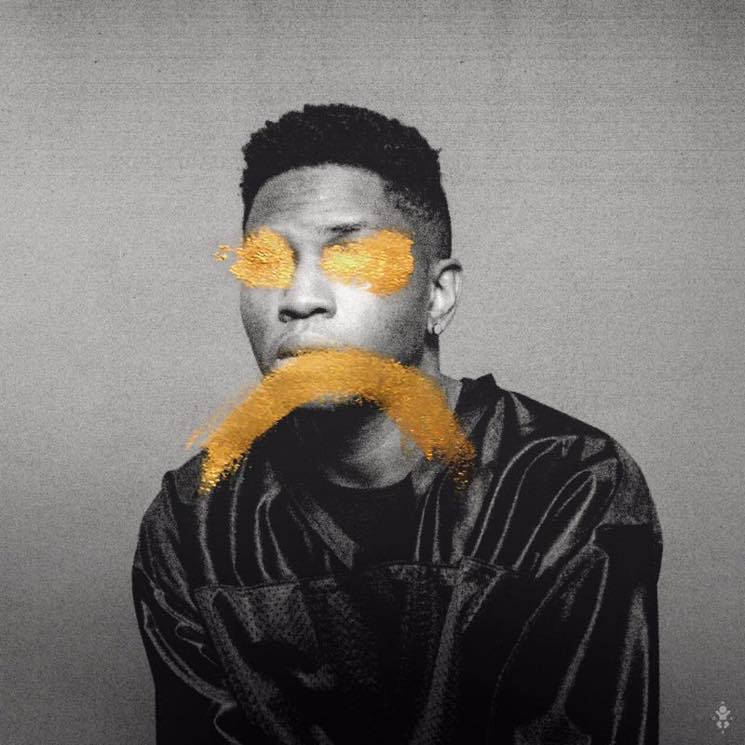 At the age of 24, Christopher Gallant is already well on his way to mastering his R&B sound. A bit of throwback to '90s neo-soul, a dash of modern-day electronic synth sensibilities and a falsetto to die for, Gallant's Ology maintains an undeniable allure and genteel swag that demands attention.
Ryan B. Patrick 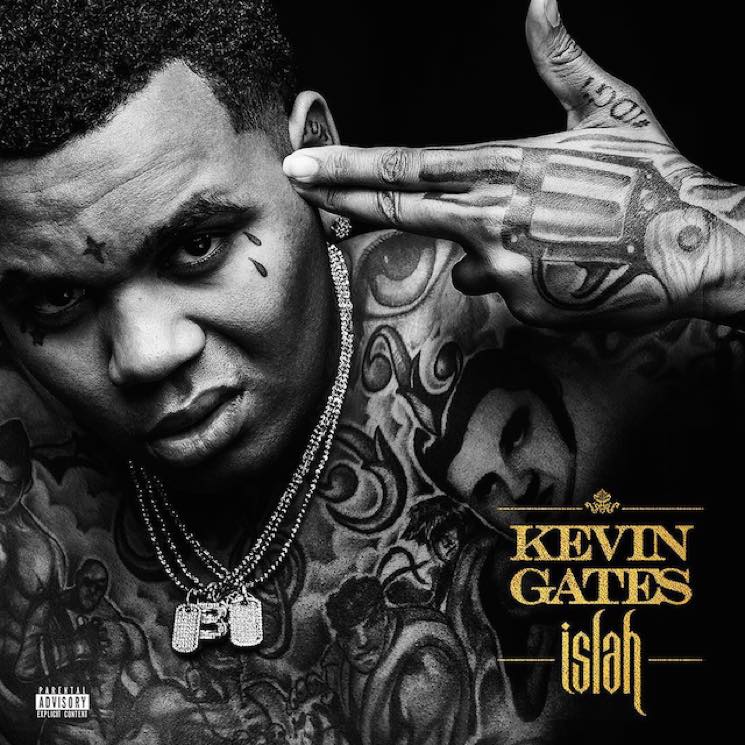 Kevin Gates' Islah wasn't a celebratory album, but a vulnerable and emotional portrait of a life of drugs, prison and depression. Although riddled with contradictions, the themes on Islah reflect an artist that may not have found his peace yet, but is big enough to ask for forgiveness when he falters.
Erin Lowers 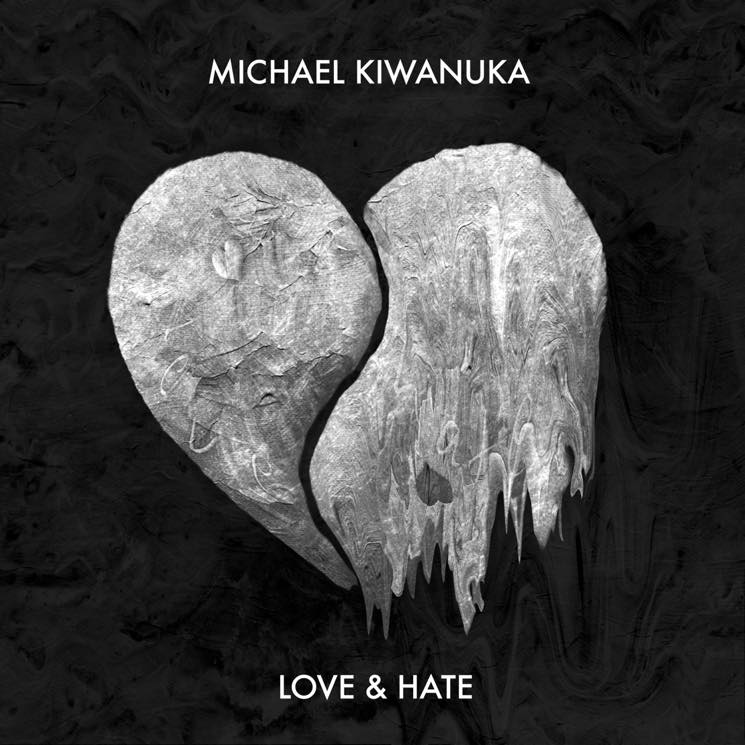 Michael Kiwanuka's Love & Hate revels in dialectic. The 29-year-old UK musician takes us on an emotional journey, with stops of hope, hopelessness, desire and despair along the way. It's a dizzying, psychedelic soul-rock trip that travels across humanity's exposed nerve with the aim of reaching a promised land.
Ryan B. Patrick