The score by Terence Blanchard is arriving via Waxwork Records

By Brock Thiessen
Published Feb 14, 2019
Spike Lee made some serious waves with his latest film BlacKkKlansman, with the movie up for piles of awards this season. Among those is an Oscar nomination for composer Terence Blanchard's score, meaning it makes total sense that his soundtrack work is now be presented via a deluxe vinyl release.

The album is coming via the ever-busy folks at Waxwork Records, who will release the OST on Friday (February 15).

Blanchard crafted the film score with his current band, the E-Collective, in addition to a 96-piece orchestra.

Down below the tracklist, you'll find more product shots of the vinyl release, as well as a full stream of the soundtrack.

You can order BlacKkKlansman (Original Motion Picture Soundtrack) on Friday via Waxwork here. 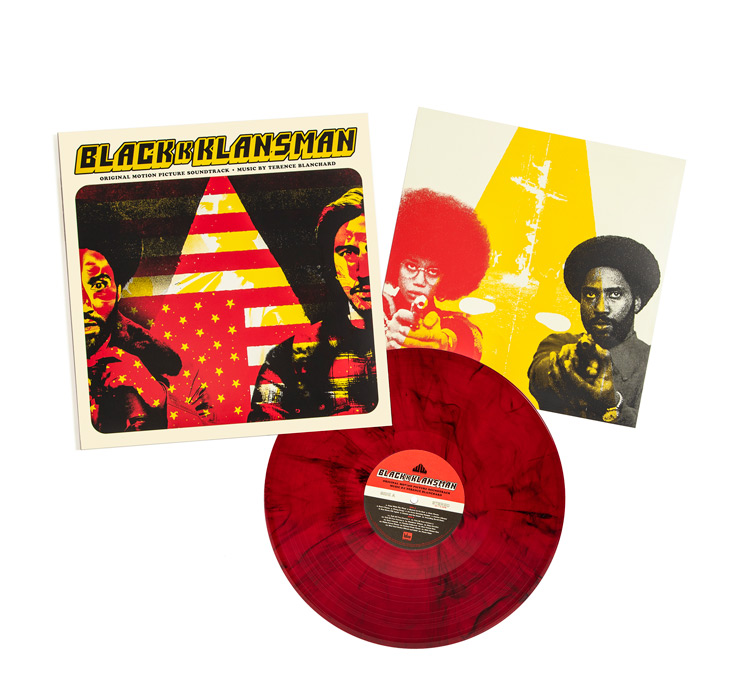 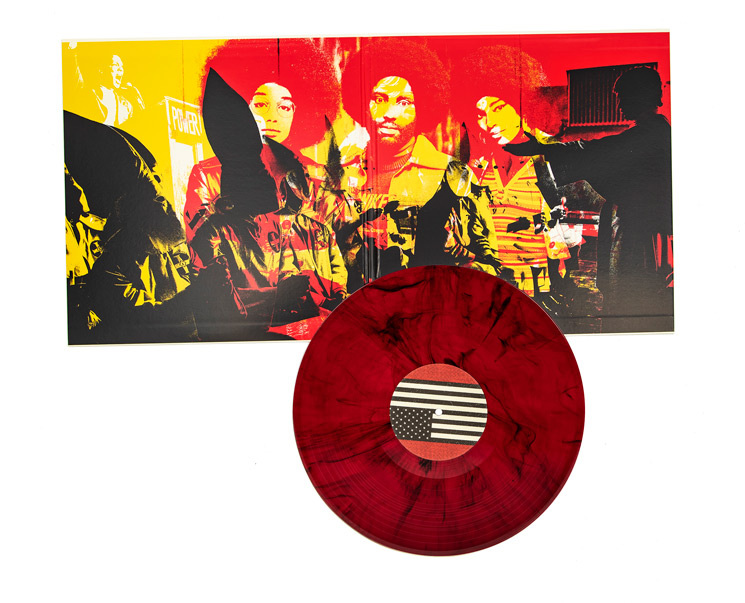