Most of music's biggest stars got to where they are today through a commitment to honing their talents, logging hours of practice until they achieved mastery; a rare few others were simply born with it. Musical child prodigies continue to amaze both listeners and players more than twice their age with skill sets that have come to them naturally.

Adapted from the novel by Ransom Riggs, Tim Burton's Miss Peregrine's Home for Peculiar Children features a number of children with their own peculiarities. One can control the weather; another possesses the power of invisibility; one is able to reanimate the dead for a limited time; a brother and sister duo is blessed with inhuman strength.

From Björk to Buddy Rich, Mozart to Michael Jackson, notable musicians from across all genres have been identified as unusually proficient in their youth. Before Miss Peregrine's Home for Peculiar Children arrives in theatres on September 30, witness the special talent of eight young musical prodigies below.

Indonesian piano prodigy Joey Alexander first learned about jazz through listening to records given to him by his father. By the time he was age six, he had taught himself to play the music of Thelonious Monk songs by ear. This led to performing for the legendary Herbie Hancock in Jakarta, a moment Alexander describes as "the day I decided to dedicate my childhood to jazz" after receiving praise from the legend.

Alexander released his debut album, My Favourite Things, last year at age 11. Featuring original compositions and arrangements of jazz classics, the record was nominated for two Grammy Awards in 2016.

Alma Deutscher began playing piano at age two, followed by violin at age three. Age four saw her begin to explore improvisation before writing down her compositions properly at five. She wrote a short opera at seven, a violin concerto at nine and a full-length opera at 10.

Having accomplished as much as she has at such a young age, Deutscher has been compared to Mozart on a number of occasions. In being wise beyond her years, she brushes it off. "I don't really want to be a little Mozart, because then I would just compose what he has composed already," she told the Telegraph this year. "That would be boring. I want to be Alma, a little Alma."

Egypt Dean's father Kasseem, known better to most as Swizz Beatz, has handled production for some of hip-hop's biggest stars. At only five years old, Egypt earned his first big-time production credit this year, proving he isn't far removed from following in his father's footsteps.

Kendrick Lamar's demo compilation untitled unmastered saw the young beatsmith line up alongside the likes of Cardo, Yung Exclusive and Frank Dukes to lend a hand in producing the track "untitled 07 | 2014 - 2016." Egypt's production chops can be heard in the second half of the track, and Swizz claims he didn't assist in any way.

A prodigy who showcased her virtuosic shredding skills to the world through YouTube, guitarist Li-sa-X caught the attention of fellow players and viewers with her cover of Racer X's instrumental "Scarified." Her performance of the technically challenging piece went viral, and was shared by Guitar World and the Huffington Post.

The video soon found its way back to Racer X axe man Paul Gilbert, who was so impressed by her playing that he extended an invite to her to partake in online guitar lessons with him. Now at 11 years old, Li-sa-X's playing has only improved, as demonstrated by her continuous YouTube updates and learning opportunities alongside other shredheads like ex-Megadeth guitarist Marty Friedman.

After taking a shine to the instrument at less than two years old, Yuto Miyazawa was not yet four when he took his first guitar lesson. Encouraged by his parents to pursue his talent, they sent a tape of their son to a local TV station in Japan, leading to his discovery in the western world.

In 2008, the Guinness Book of World Records named Miyazawa "The Youngest Professional Guitarist" at eight years old, a record that is still his today. Having performed everywhere from Madison Square Garden to The Ellen DeGeneres Show, he has also shared the stage with the likes of Les Paul and Ozzy Osbourne. The Prince of Darkness has invited him onstage numerous times to perform solo staple "Crazy Train."

Born into a musical family, Edmonton's Jack Forestier first became acquainted with the violin at two years of age. His talent was first shown to a wide audience on Canada's Got Talent, playing alongside his father and reaching the semifinals in 2012.

In his hometown, he plays alongside his parents as a trio, but the young virtuoso's biggest break came in March of last year, when he placed second in his age category in the American Protégé International Competition. That success earned him the chance to perform at the legendary Carnegie Hall at the age of 10, an achievement many musicians can only dream of.

At seven years old, Amira Willighagen took it upon herself to learn how to sing opera music through watching performers on YouTube. Only two years later, at age nine and without any formal voice training, she won the final of Holland's Got Talent in 2013 with over 50% of the viewer vote. Her skill even brought a smile to Simon Cowell's face, an accomplishment in itself.

Willighagen released her first solo album in 2014, with it achieving Gold status in the Netherlands only two weeks after. She also put half of her revenue from performances and album sales towards building a playground for South African children.

At age six, Avery Molek's cover of Van Halen's "Hot For Teacher" caught the attention of YouTube viewers, with the young drummer playing the song's challenging opening rhythm in expert fashion. Now nine, Molek has received praise from ex-Dream Theater drummer Mike Portnoy, and even got to perform his Van Halen cover alongside Brad Paisley in 2013.

Molek has said that his favourite drummer is Eric Singer of KISS, and the iconic four-piece are his favourite band by extension. At seven years old, his dream to play alongside the band came true when Singer invited him to sit behind the kit for an acoustic set in August of 2014. 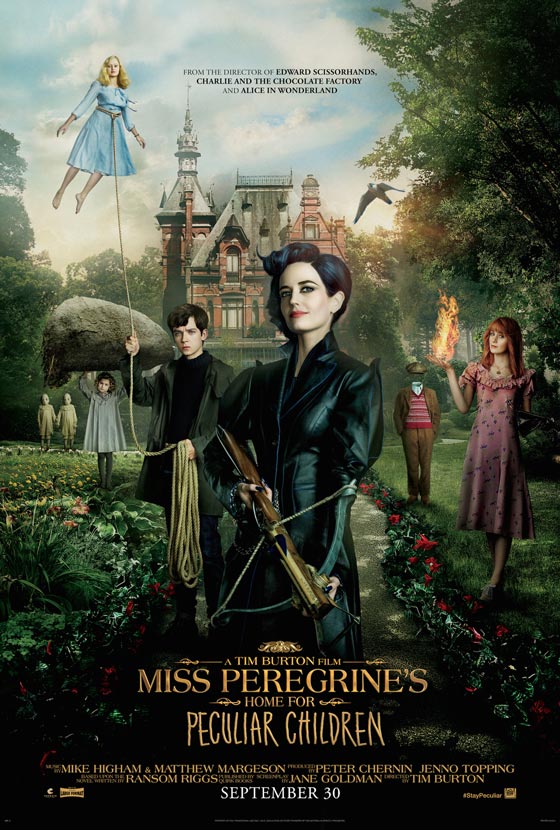