By Josiah Hughes
Published Nov 18, 2014
Beast Coast rap ringleader Joey Bada$$ has released a fair amount of material, both as a solo artist and with his Pro Era crew. Still, he's slowly, surely been working toward his debut album B4.Da.$$. Today, more details on the elusive project have emerged.

Various retail listings have surfaced online, including over at Amazon, revealing the much-anticipated album will arrive early next year on both CD and vinyl. Along with that, we've also got the record's cover art.

As you can see above, the image offers a silhouette of Bada$$'s head, along with a nice colour gradient that spans from green to blue.

The album is also listed with a release date of January 20 via Cinematic Music Group/Pro Era. While rap albums in particular are known to have fluctuating release dates, that looks to be the official release date for B4.Da.$$ — at least for now.

Speaking with Exclaim! earlier this year, the rapper born Jo-Vaughn Virginie Scott had a lot to say about fan's expectations for the new release:

Stay tuned for more information on B4.Da.$$ as it becomes available.

UPDATE 2: Another album cover has now popped up for the release. It's unclear, though, which will appear on the final product or if they actually both might. 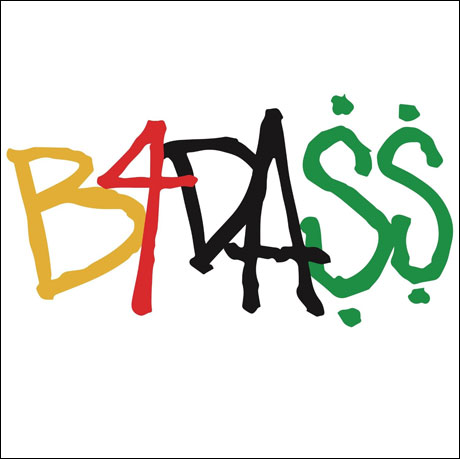